The police teams carried out nakabandi at 31 locations. The action was also initiated against five individuals who were caught wandering suspiciously or without any valid reason
Suresh Golani 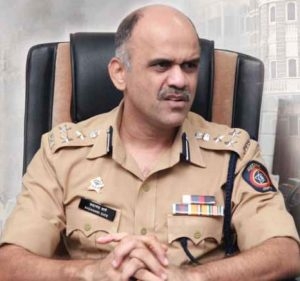 Sleuths of the Mira Bhayandar-Vasai Virar (MBVV) police under the supervision of commissioner Sadanand Date, carried out Operation All-Out and apprehended 13 people who were wanted in various types of offences registered against them at police stations in the twin cities.

The four-hour-long operation was conducted from 11 pm till 3 am. In addition, around 38 people were arrested under provisions of the Narcotic Drugs and Psychotropic Substances (NDPS) Act, while two were found to be carrying weapons during the operation. Two people were arrested for violating externment (tadi-paar) orders against their names.

A total of 1,482 vehicles were inspected and action was taken against 383 erring motorists for violating the Motor Vehicles Act including those found to be driving under the influence of alcohol.

More than 32 people, including bootleggers, and those found to be ferrying liquor illegally were also rounded up in the operation which also led to raids on gambling dens and other illegal activities like gutkha selling stalls.

Manpower comprising 544 police personnel led by 169 officials was deployed to maintain the law and order situation as well as to deter habitual offenders from committing the crime.

The police teams carried out nakabandi at 31 locations. The action was also initiated against five individuals who were caught wandering suspiciously or without any valid reason, police said. 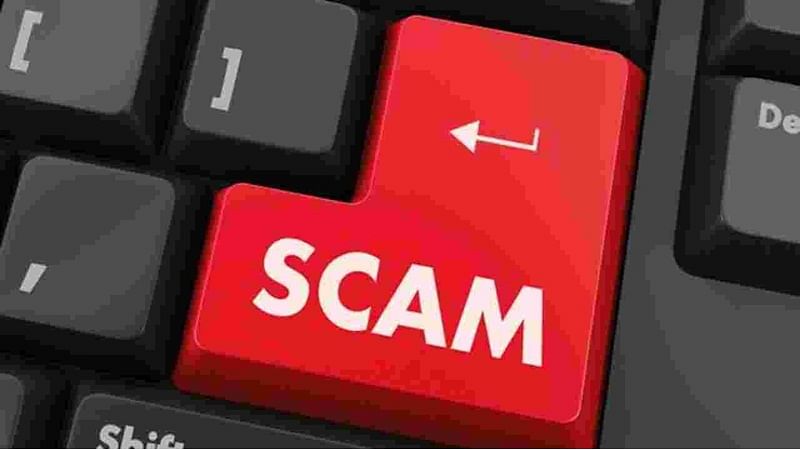