One year after tragedy, Rajbhar family welcomes bundle of joy 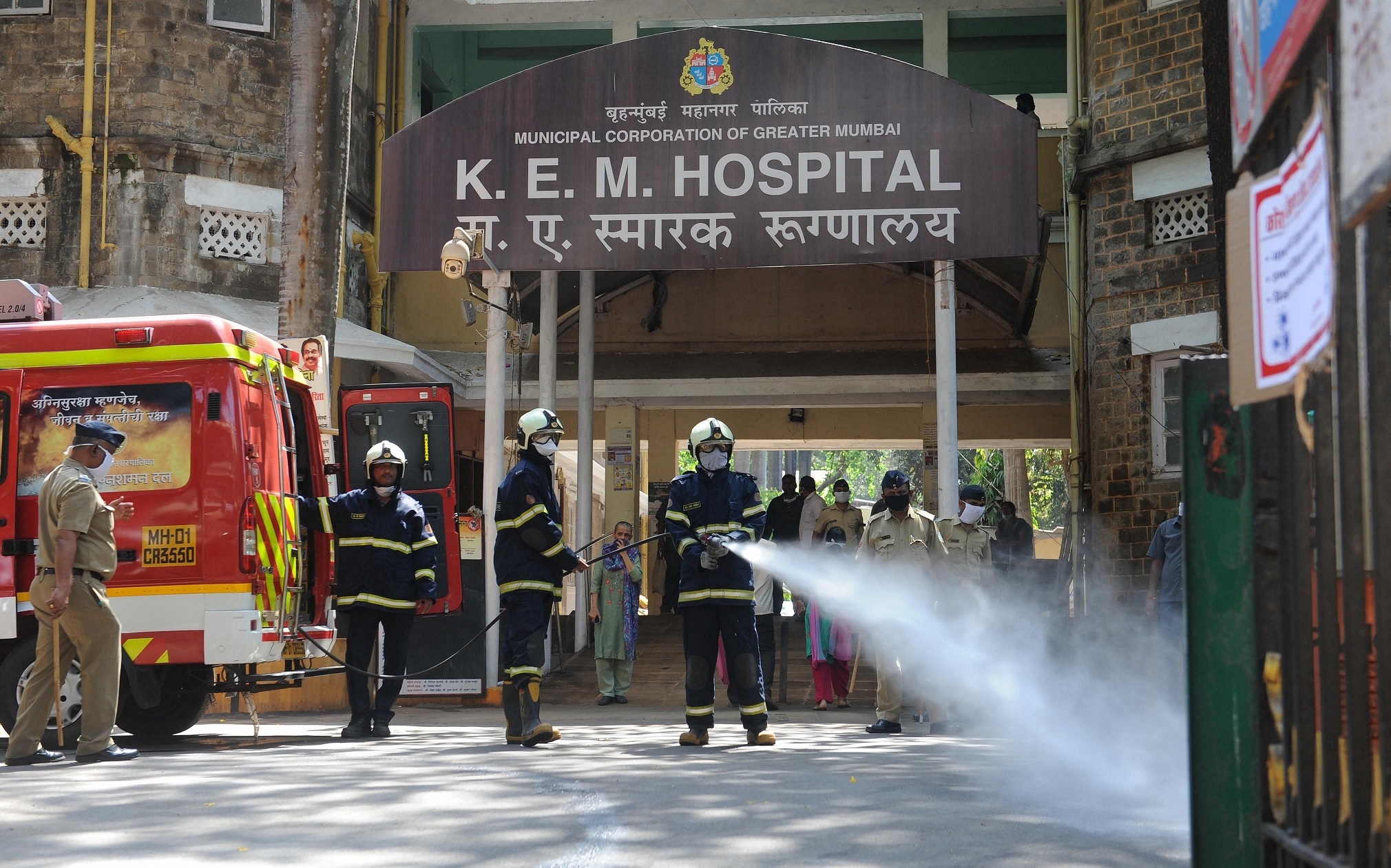 Amidst the ongoing pandemic, Pannalal Rajbhar, a resident of Uttar Pradesh, has found a new hope of survival a year after his first child died due to alleged medical negligence at the civic-run King Edward Memorial (KEM) Hospital. In August, Pannalal’s wife delivered a second child and they are now trying to give a fresh start to their life, however the horror of the past still haunts them.

In November, Pannalal had brought his two-month-old son to the KEM Hospital after he was diagnosed with congenital heart disease and pneumonia in his home town Varanasi. Following which his son was kept on oxygen support in the paediatric ICU and ECG nodes were attached to his chest. But in the early morning of November 7, the nodes of the ECG machine caught fire due to a short circuit that burnt the left-side of his hand and face. The child sustained 22 percent burns. The child eventually died on November 22.

Meanwhile, Pannalal found a new hope when his wife got pregnant again in January, but at this time had to be more alert and take extra care as that time the COVID-19 started in Maharashtra.

“We had lost our first child which is hard to overcome with faith, but God has graced us with yet another child and this time we were extra careful. We had followed up with doctors to avoid any pregnancy related complications and to ensure better health of the child,” said Pannalal.

“We have named our second child as Shashank and we are trying to move on with our lives though the horror of last year still haunts us. Sometimes, I wake up at night to check on my son. Even if he sneezes, I rush him to a hospital,” he added.

The Bhoiwada police had registered an FIR under Section 338 (causing grievous hurt by act endangering life) of the Indian Penal Code and then added section 304 (culpable homicide not amounting to murder) on November 22. But the Bhoiwada police submitted a closure report in court in October that stated that they didn't find any conclusive evidence. Despite their inquiry, the police haven't found anyone responsible for the incident.