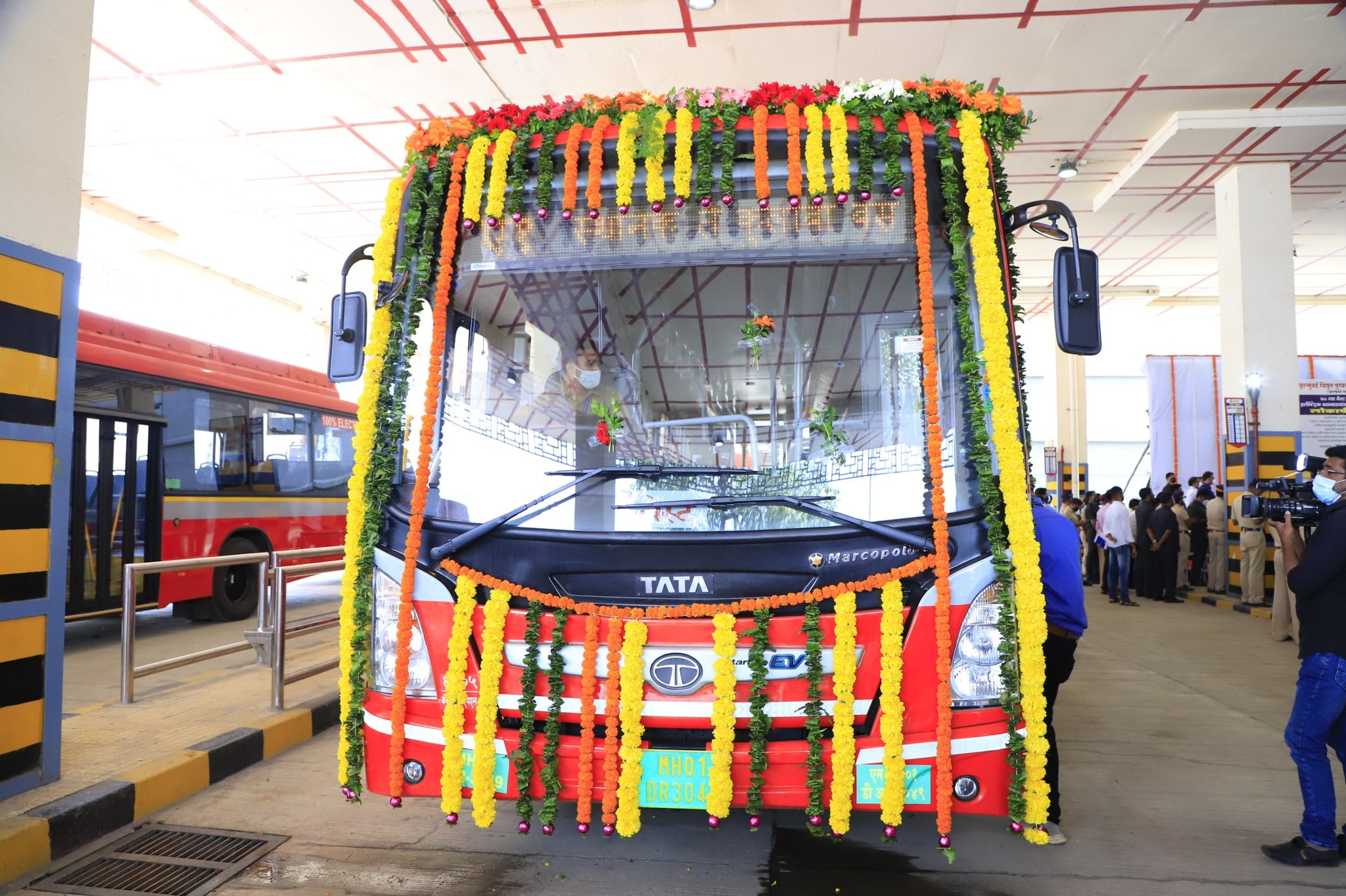 On the occasion of Brihanmumbai Electric Supply and Transport's (BEST) foundation day, Maharashtra Tourism and Environment Minister on Twitter announced that a new batch of fully electric buses have been launched in the city, taking the fleet to 270 electric buses.

"As we celebrate the foundation day of @myBESTBus today, we launched the next batch of fully electric buses, taking our fleet to 270 electric buses. The BEST has set a target of 1800 buses (45% of current fleet) to be electric by mid 2023. The buses are sound and emission free." he tweeted. 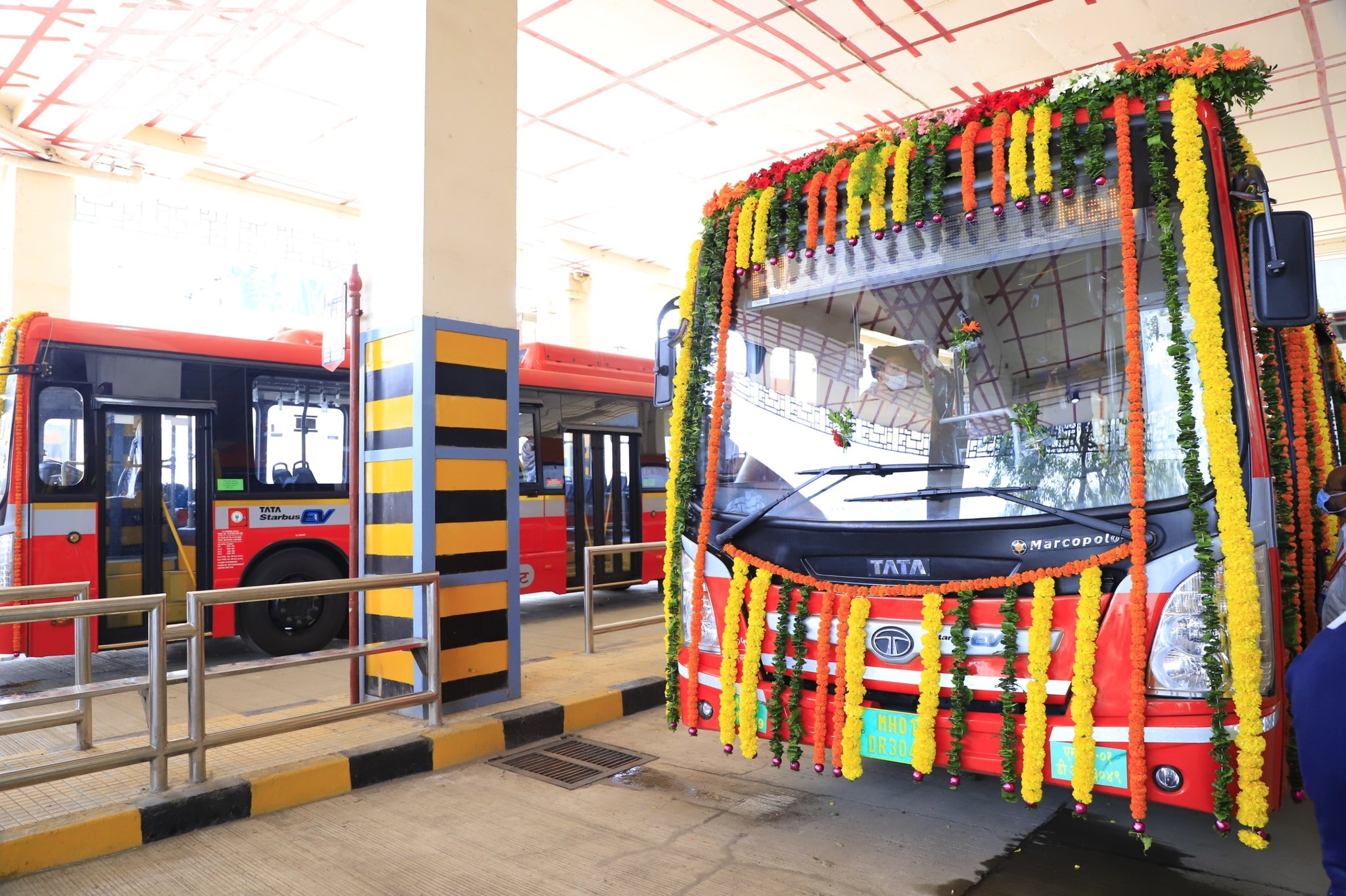 He further wrote that Mumbai will now have a fully electric bus network with many buses in the suburban district going electric as well,

"Starting this week, the island city would have a fully and only electric bus network and many buses in the suburban district would be electric too. We at @MahaEnvCC are keen to support urban public transport to convert their fleets to fully electric along with charging infrastructure."

He further wrote that Maharashtra Chief Minister Uddhav Thackeray has announced a BEST App and Common Travel Pass for BEST Bus, Metro and Railway that would be launched later in December.

The Chief Minister also announced the BEST App and Common Travel Pass for BEST Bus, Metro and Railway that would be launched in December, he added. 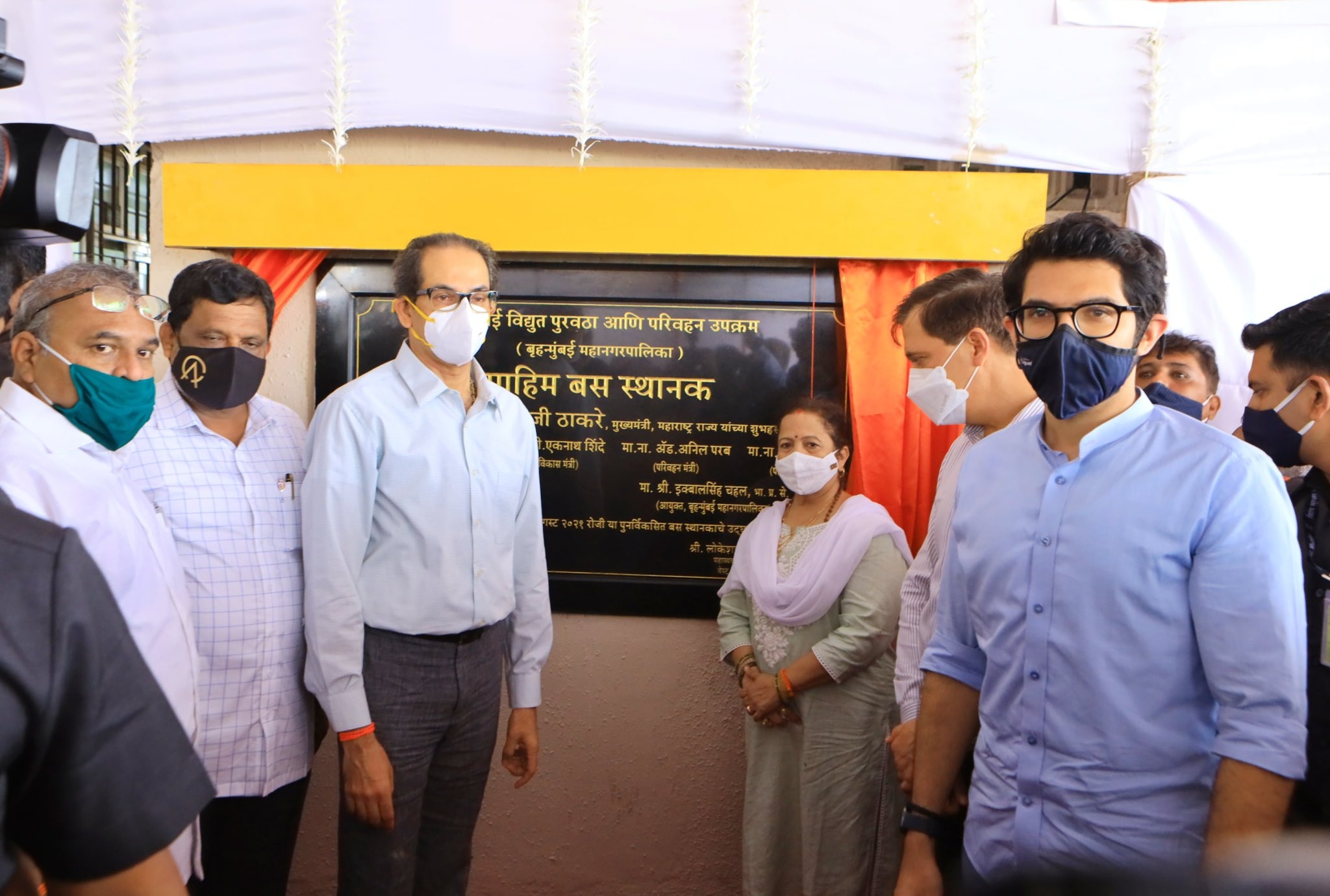 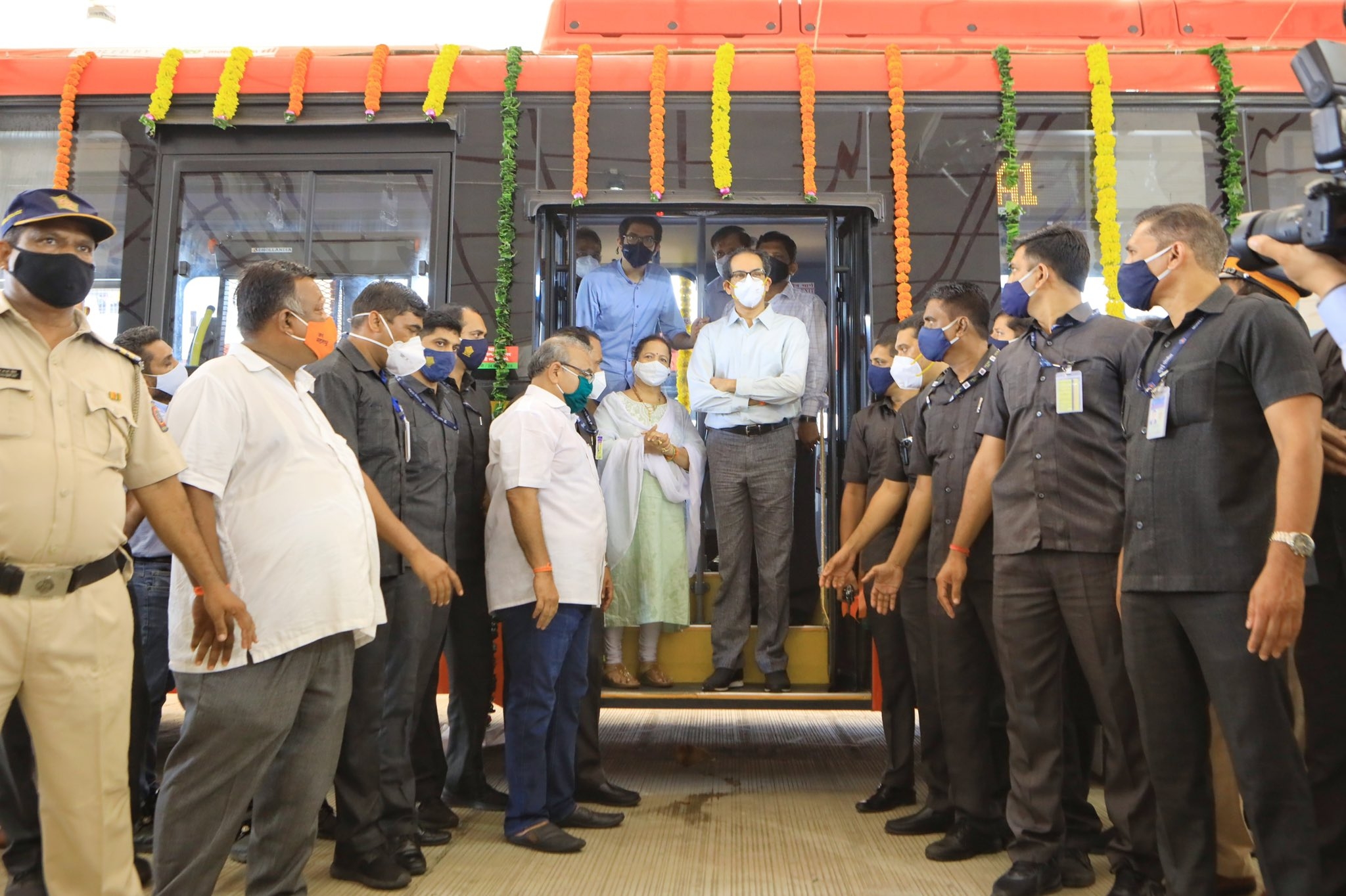 The CM also flagged off the Electric Bus routes on the occasion.

The BEST Company came under the control of Bombay Municipal Corporation and hence became BEST Undertaking on August 7, 1947. To commemerate this, the BEST celebrates its foundation day or 'BEST Day' every year.