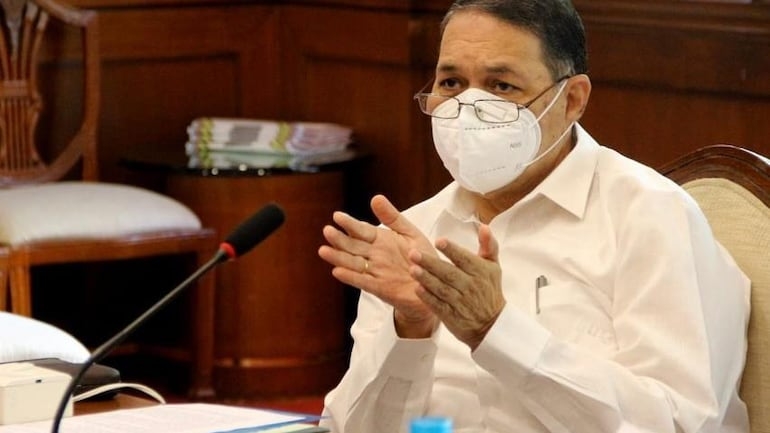 Mumbai: Home Minister & veteran Nationalist Congress Party leader (NCP) Dilip Walse Patil on Thursday said the Maharashtra government was looking for the ex-Mumbai Police Commissioner Param Bir Singh. He further added that ''it was not a good thing if he has left the country.’’

Patil was responding to the buzz about Singh fleeing to Russia. To a question whether Singh has indeed left the country, Walse-Patil said, “Along with the Union home ministry, we are also looking for his whereabouts.’’

“I have heard something like that but as a government servant, he cannot leave the country without informing us. We have issued a Lookout Circular (LOC) and if he has gone away, it is not good,’’ he noted.

The CID has been looking for Singh in order to execute the bailable warrant issued against him by the KU Chandiwal Commission after former Mumbai CP did not appear before it after repeated summons.

It was on April 7 that Singh had appeared before the National Investigation Agency (NIA) in the Antilia bomb-scare case. Most of the agencies that are associated with the investigation in cases that involve Singh feel he has fled India.

Singh had gone on leave from his current posting as DG Home Guards on May 7 citing health concerns. He left for Chandigarh from Mumbai and extended his leave citing poor health.