Opposition and activists alleged that no tenders were floated either before giving the work order for a period of three months.
Dipti Singh 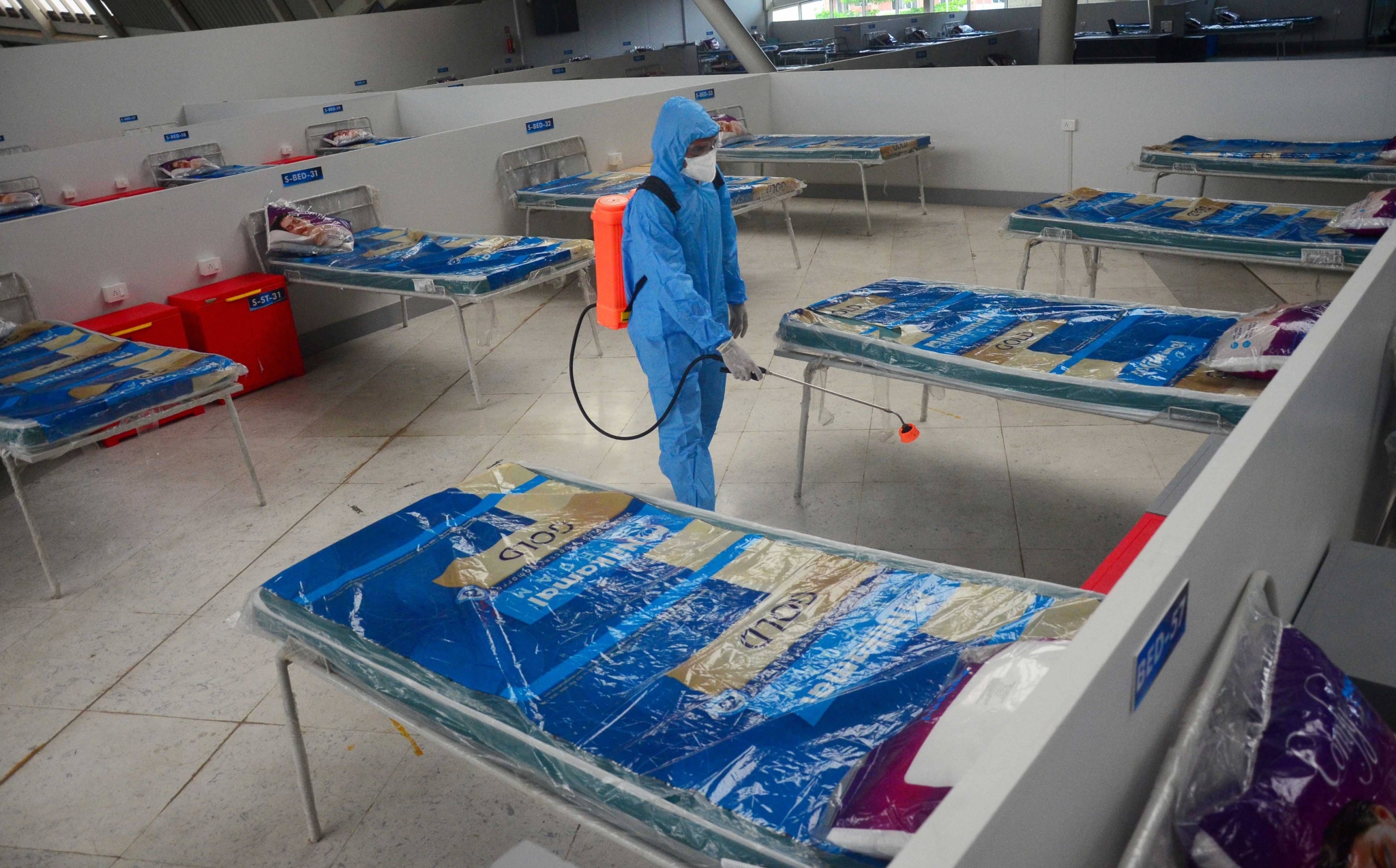 The Brihanmumbai Municipal Corporation (BMC) on Friday issued a clarification stating there are "no irregularities or a scam" in awarding a contract for supplying beds, Oxygen Cylinders and medical equipment to NESCO Dedicated Covid Health Centre (DCHC) in Goregaon. The clarification comes almost eight days after the civic body was accused of awarding the contract to a city-based realtor, with no experience of supplying or manufacturing oxygen cylinders, beds and mattresses and humidifiers.

A city-based builder, Romell Realtors has been awarded a Rs 10.9 crore contract to supply beds and medical equipment to the NESCO DCHC which was made operational since June 2020. However, the opposition and activists alleged that no tenders were floated either before giving the work order for a period of three months.

According to BJP leader and former MP Kirit Somaiya, approvals to give work orders worth Rs 10.9 crore to Romell Realtors was given by then Municipal Commissioner Praveen Pardeshi on April 27. This was for the supply of oxygen cylinders, beds and mattresses for three months. Later the BMC’s Mechanical and Electrical (M&E) department issued two pay orders of Rs 2.67 crore and Rs 2.70 crore on May 26 to Romell Realtors for the supply of pedestal fans, medical beds with mattresses, oxygen cylinders and humidifiers. Officials confirmed that by June end pay orders worth Rs 5.2 crore were issued for three months, pay orders for another three months would be issued around July.

A clarification issued by the civic body on Friday on the matter stated: "No financial or administrative irregularities have taken place in the construction or maintenance of the DCHC at Nesco Exhibition ground in Goregaon. On the contrary, while setting up and operating the centre, the BMC administration was benefited through corporate social responsibility (CSR) by getting services at reasonable rates. The allegations made against the civic administration, in this case, are unfounded."

While Romell realtors bagged the contract worth Rs 10.90-crore, the company’s website claims that the Nesco isolation centre was set up with the company’s ‘support’. “Considering the urgency of the steady rise in cases in Mumbai, BMC has set up a DCHC (Dedicated Covid Health Centre) at Goregaon’s Nesco ground, with the support of Romell Group. Equipped to accommodate 2,600 oxygenated beds – a first for Mumbai, it will be the largest DCHC in the world,” the company said on its website in its CSR section.

BMC further states: "Out of the total cost, some amount will be paid through CSR fund. Many materials made available at the NESCO DCHC from the suppliers at reasonable rates. Besides, the supplier will not charge rent for these materials, equipment after 90 days, but will maintain them free of cost till the centre closes. "

The clarification added, "The contract was previously awarded to one Messrs New India Decorators, however, the administration was not satisfied with the work done by the firm. In a time when the number of patients was spiking, civic administration was scrambling to increase the number of beds across the city. It was found that Romell Relators was capable of supplying the necessary medical equipment, oxygen cylinders, humidifiers among other things. Considering the urgency, the firm was asked to supply the items at the rates offered by the previously shortlisted firm. Romell Realtors was able to not only provide the items at reasonable rates but also provided extra items like instead of one thousand chairs the firm provided us 2000 chairs at no extra charges."

According to the BMC officials, the rent of all the materials provided for NESCO DCHC will be paid by the civic body only for the first 90 days. Thereafter, free maintenance and upkeep will have to be provided by the supplier until the closure of the centre. All these terms and conditions were accepted by Rommel Realtors and they were given the work order on the basis of that.