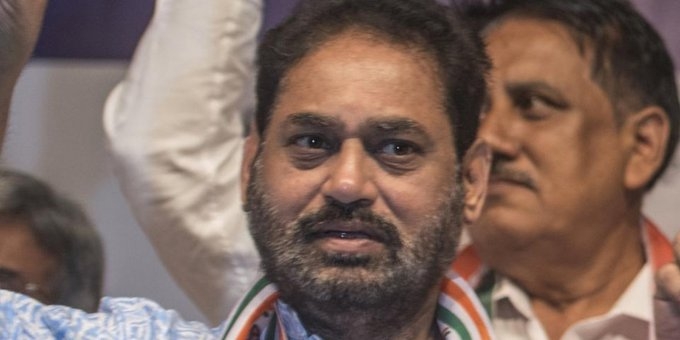 Days after the Maha Vikas Aghadi (MVA) partners raised an alarm over the state distribution company MahaVitaran’s arrears of Rs 73,879 crore as of July 2021 along with debt and liabilities of Rs 45,440 crore as of August, the state energy minister Nitin Raut on Thursday said that the MahaVitaran would be unbundled in regional distribution companies to reduce the losses and bring efficiency.

At the virtual meeting chaired by the union power minister RK Singh, Raut made a strong case for Central assistance in addressing the chronic issues faced by the state power sector.

Raut said the government has launched a policy proposing concessions to agriculture consumers to clear their long-pending dues and wrote off more than Rs 10,000 crore.

He, however, urged the centre to assist in tackling the issues faced by MahaVitaran in particular and state power sector in general.