Last month, the bank had filed a plea seeking release of properties by ED
Staff Reporter 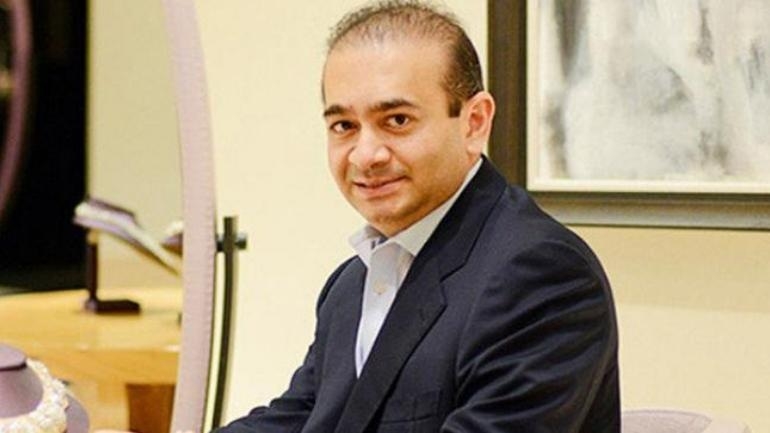 Mumbai: A special court on Friday ordered restoration of fugitive jeweller Nirav Modi’s properties worth around Rs 1,000 crore to the Punjab National Bank (PNB) which suffered losses of over Rs 6,498 crore in a fraud by the diamantaire.

The court ordered that the assets be released to the bank through the liquidator. The bank will have to file an undertaking to return or restore them as per its direction when the court directs it to do so. The properties had been attached by the Enforcement Directorate (ED) and hence the bank had to approach the special court in charge of the scam case where the ED is the prosecuting agency.

In 2019, the Debt Recovery Tribunal (DRT) had passed an order in favour of PNB and a consortium of banks by which the recovery officer of the bank could attach his properties. The hurdle, though, had been these assets being attached by the central agency already.

Last month, the bank had filed a plea seeking release of the properties by the ED. It had sought the relief under a provision of the Prevention of Money Laundering Act (PMLA) by which a court can consider restoring properties during trial to the rightful claimants. Earlier, the court could order restoration only after the conclusion of the trial. It is through an amendment to the PMLA that restoration became possible during trial.

The businessman who had fled the country in 2018 is currently lodged in a London prison. He plans to appeal against his extradition order on the grounds of his mental health. 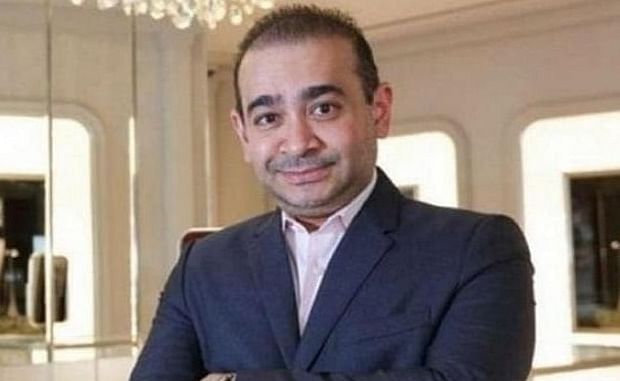