The National Human Rights Commission (NHRC) has sent notices to the Chief Secretary of Maharashtra and Pune Police Commissioner over the death of four people allegedly while cleaning a septic tank at a residential building in LoniKalbhor area on the outskirts of Pune city on March 2.

In an official statement, the NHRC said that it took suo motu cognizance of media reports on the incident.

The NHRC has issued notices returnable within four weeks to the Maharashtra Chief Secretary and Pune Police Commissioner to submit reports on the status of the case. "The reports must include the details of compensation paid or if not, show cause why it should not be recommended to be paid to the next of kin of the four victims," the Commission said.

The Commission has also asked the details of the case registered, if any, against those who engaged them for sewage cleaning without providing adequate safety equipment.

The NHRC has observed that despite laws and Supreme Court judgment, every other day, deaths in sewage cleaning are being reported from various parts of the country due to the lack of safety equipment, which is "tantamount to violation of human rights." "It is completely unwarranted that the poor people die for their livelihood due to lackadaisical attitude on the part of the authorities. There is a need for strong commitment on part of the state authorities, which is lacking, to save these lives," the Commission said.

The NHRC said that according to the media reports, carried March 3, the two workers initially went inside the septic tank of the building for cleaning but when they started crying for help. Then the two others also went in. However, they were all asphyxiated. 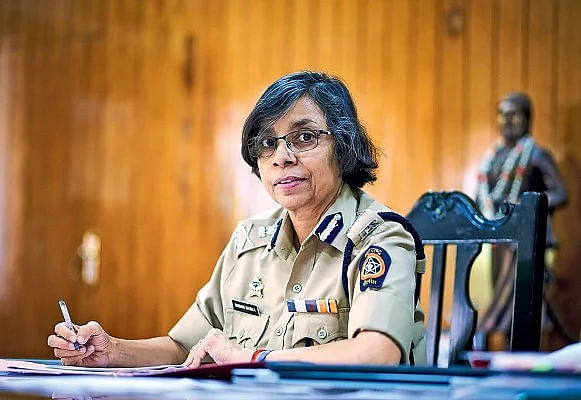