‘’Karnataka has started making statements in this way to hide its weak side now during the ongoing legal battle..." Ms Gorhe said. 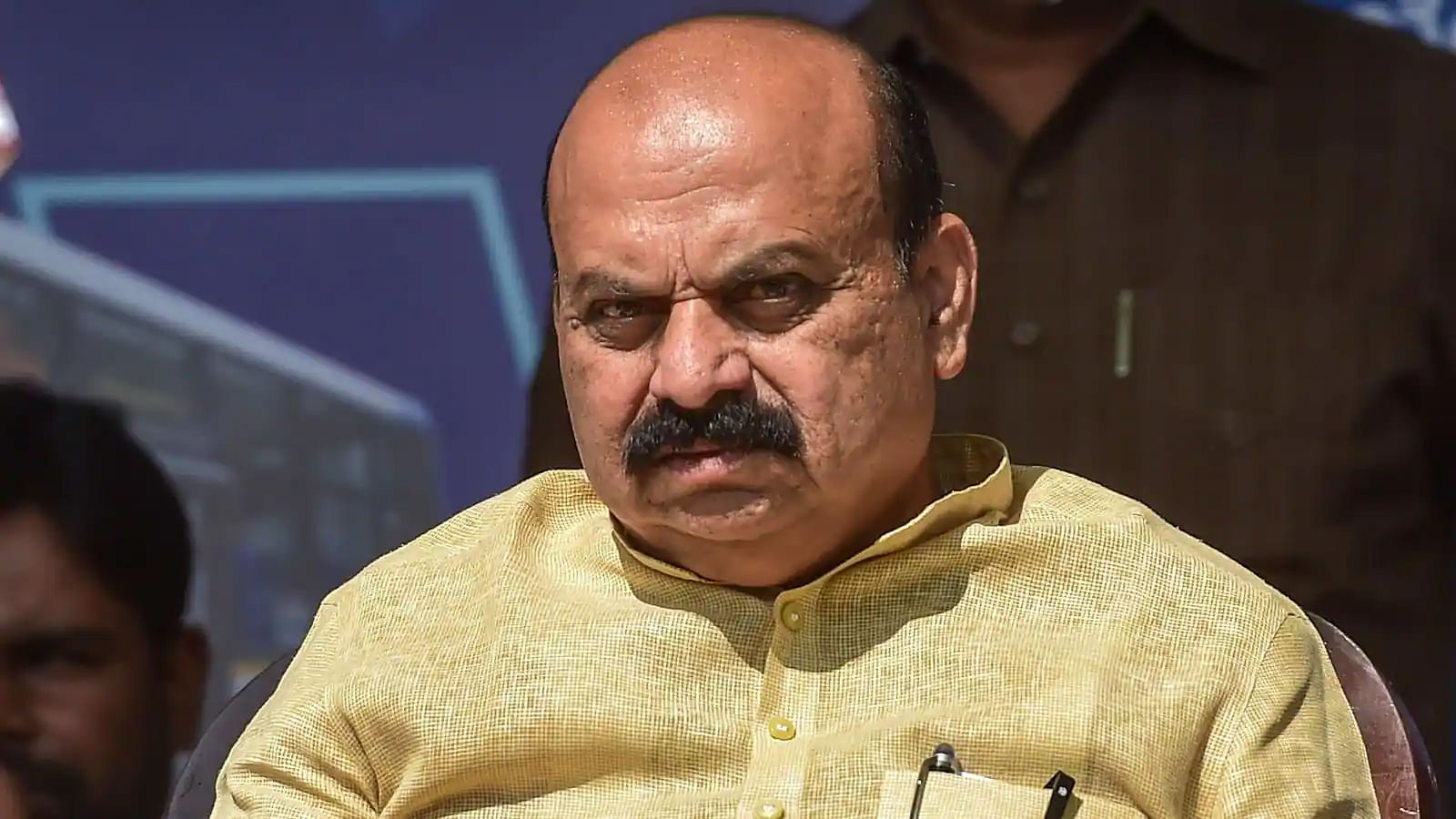 Karnataka trying to hide its weak side

‘’Karnataka has started making statements in this way to hide its weak side now during the ongoing legal battle. Misleading the public by making such counter-intuitive statements, thus appears to be the working method of the central government,’’ alleged Ms Gore. She demanded that the Centre should snub Karnataka saying that if it does not happen then Maharashtra is capable of giving a befitting reply.

The leader of opposition in the state assembly Mr Ajit Pawar lashed out at Mr Bommai and demanded that he should immediately stop making such statements as they are reprehensible.

The Shiv Sena Uddhav Balasaheb Thackeray MP Mr Sanjay Raut warned the Karnataka CM not to look at Maharashtra with crooked eyes. ‘’Although the Maharashtra government is weak and feeble, the Shiv Sena under the leadership of Mr Uddhav Thackeray is capable of tackling every crisis that will be faced by Maharashtra. We are not afraid of jail,’’ he noted.

Read Also
No village will go out of Maharashtra: CM Eknath Shinde on Karnataka border row 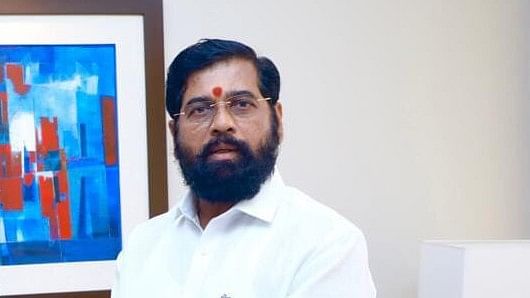