In order to facilitate the smooth flow of traffic, women traffic cops filled the crater at Uran Naka on Tuesday morning. Their act not only received applause but also helped clear the traffic in the evening peak hours.

Even though many of the parts of MMR have not received rainfall, craters have developed. The situation is not very encouraging where heavy vehicles ply due to port and other government establishments.

The potholes on the road were disrupting vehicular movement and caused a major traffic jam since Tuesday morning. Traffic cops from the Panvel city Traffic unit including women cops did not wait for the concerned agency to come and fill the craters and they started filling the potholes. They filled craters with stone chips and filled with sand. 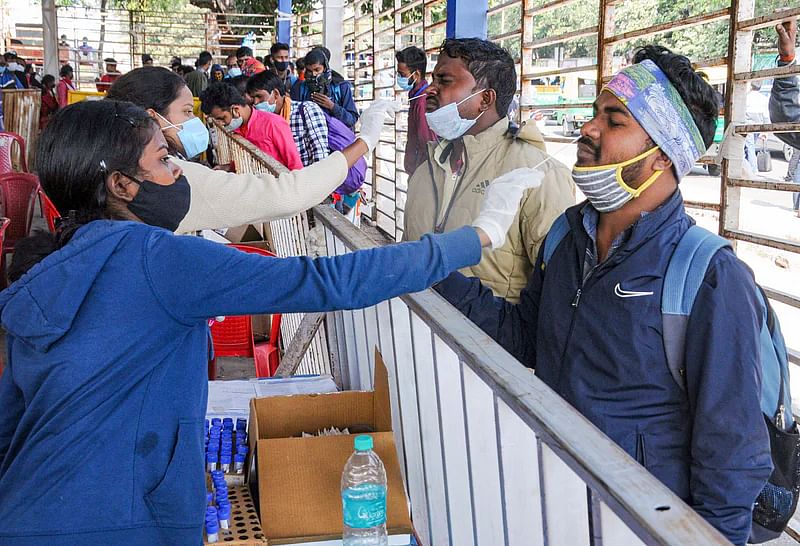