The temple priest, Ankit Rawat, resides behind the temple, when he tried to go to the temple, he found the gate of his house closed from the outside

Navi Mumbai: Cash amounting to Rs 20,000 and CCTV cameras were reported to have been stolen from the Aai Mata temple in Kamothe on Sunday. The theft was noticed after the temple priest found the donation box broken. Kamothe police have registered a case of theft.

According to police, the temple priest, Ankit Rawat, resides behind the temple. On September 18, when he tried to go to the temple, he found the gate of his house closed from the outside early in the morning.

He then approached the grocery shopkeeper next to the temple and asked him to open the door. After that, when they inspected the temple, they noticed that the donation box was broken and cash was stolen. The thief also took away CCTV cameras to avoid getting caught. The priest then informed the Chairman of the Mandir Devasthan Trust about this and lodged a complaint at Kamothe Police Station.

A police officer has confirmed the news. As per the complaint, Rs 20,000 was stolen from the donation box. "The thieves also stole four CCTV cameras installed around the temple, to avoid being caught through captured images." 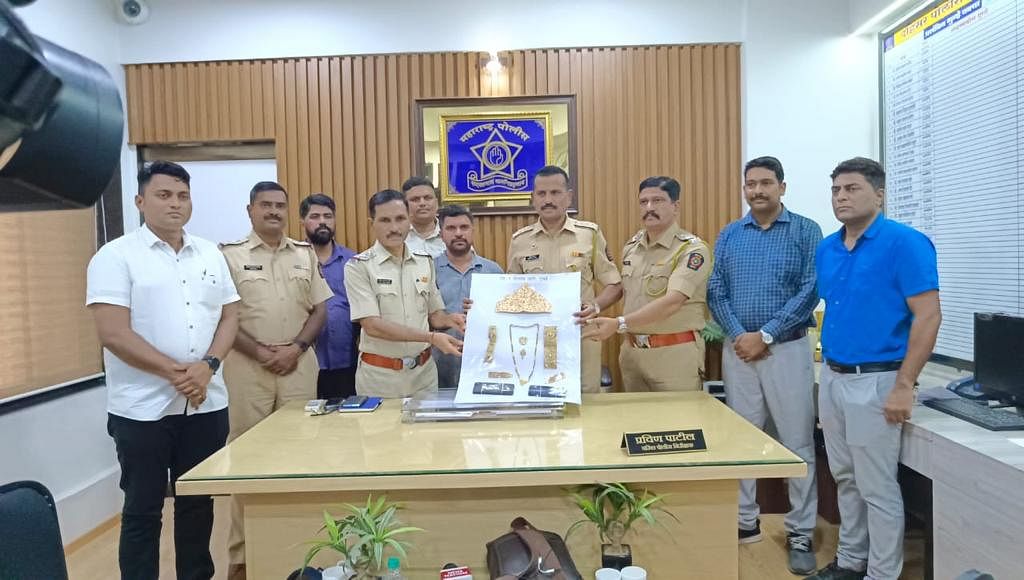