In the last two weeks, the civic body had even sent drummers to the defaulters and collected tax from them by beating the drum in front of their properties. It also issued notices and sealed properties of the non-taxpayers.

The Navi Mumbai Municipal Corporation (NMMC) has collected around 15 crores more in property tax during the current financial year. The civic body has planned to collect a total of 800 crores of property tax for 2022-23. However, in the last two years, the civic body could not meet earlier targets because of the pandemic.

As per the data available with the property tax department, in the first six months of the financial year, the civic body collected around Rs 210 crores while it was Rs 195 crores last year of the same period. The civic body has planned to collect Rs 800 crores tax during this fiscal.

According to civic officials, NMMC is taking a number of steps to encourage people to pay their taxes on time. Last year, the civic body brought in the Amnesty Scheme under which it offered a rebate of up to 100 per cent on penalty for paying taxes. The civic body had collected Rs 92 crores in the last four days under the scheme.

In the last two weeks, the civic body had even sent drummers to the defaulters and collected tax from them by beating the drum in front of their properties. It also issued notices and sealed properties of the non-taxpayers.

During 2021-2022, NMMC collected a total of Rs 562 cores while the target was to collect Rs 600 crores. Even during 2022-21, the civic body missed the target of Rs 630 crores and was only able to collect Rs 540 crores. The dip in property tax collection was mainly due to the sudden outbreak of the Covid pandemic. However, now, as the situation has become normal and all services are available, the civic body has decided to meet the 100 per cent target of property tax collection this fiscal.

Meanwhile, the Panvel Municipal Corporation (PMC) has collected around Rs 72 crores as property tax during this fiscal, and it has appealed to citizens to pay their taxes to support the development works in the city.

Since a section of citizens has been opposing retrospective taxes, the taxes collection has been severely affected. Ganesh Shete, DMC, Property Tax said that citizens should pay their taxes to avoid any future penalties. "From the next year, the civic body will not provide any rebate on penalty," said Shete.

As per Schedule D of the Municipal Corporations Act, in Chapter VIII, Rule 51 of the Maharashtra Municipal Corporation Act, the municipal commissioner has the authority to waive off penalty for delayed payment of property tax. By using the provision in the act, the civic chief Ganesh Deshmukh provided relief to common citizens.

From January 1, 2023, the civic body will not give any rebate on penalty and it will collect actual property tax and penalty both. 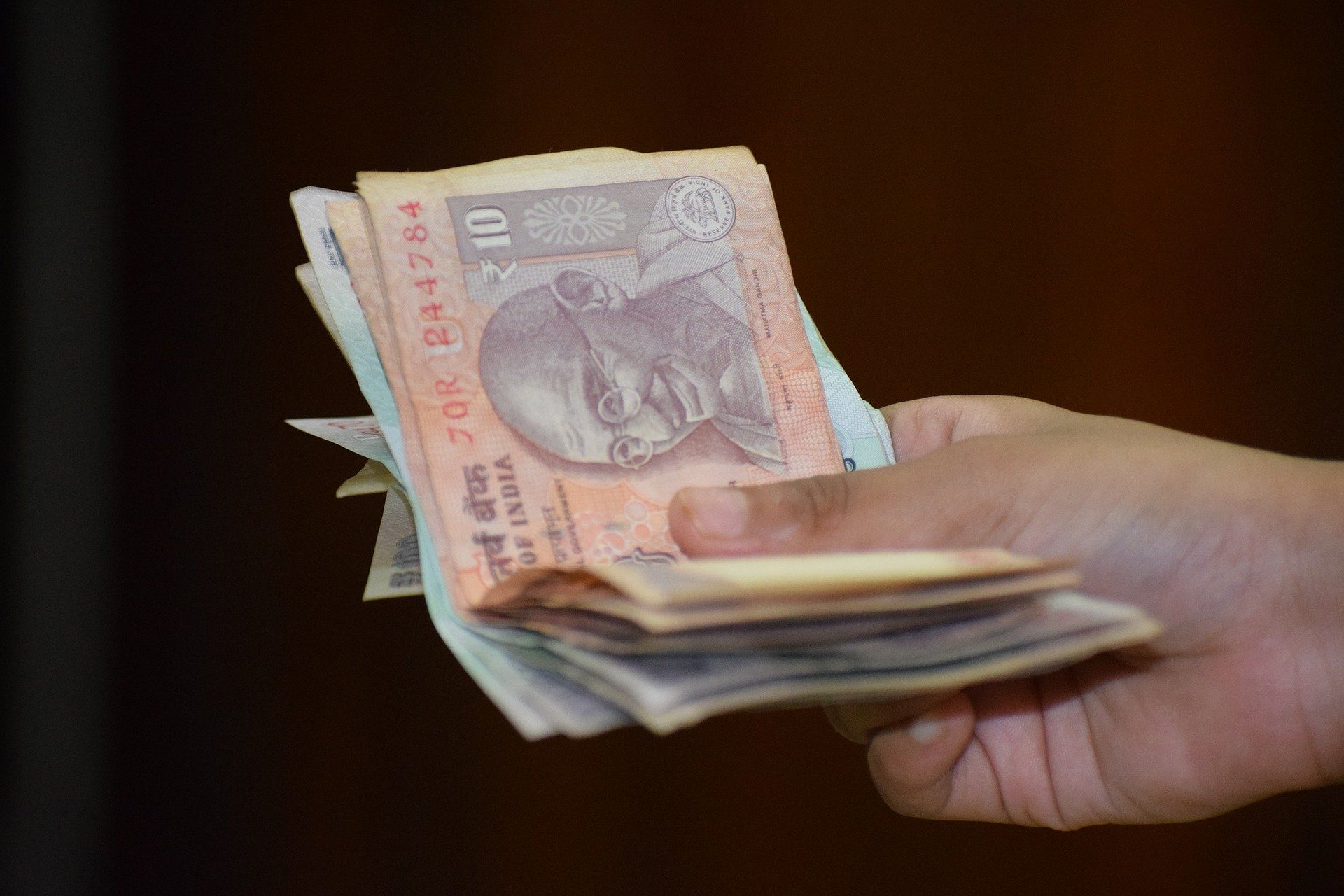