Navi Mumbai police have warned the All-Party Action Committee (APAC) to not hold protests at CIDCO Bhawan in Belapur on June 24 as they have not received permission from the state government or local administration. The police said that any such protests will accelerate the spread of coronavirus posing threat to attendees.

While talking to the media, Suresh Mengde, Deputy Commissioner of Police, Zone 1, said that the police are in constant touch with members of APAC and expressed that such issues cannot solved on road. “They should talk to the state government and resolve the issue”, said Mengde. He added that the police are not going allow any protests.

After forming a human chain on June 10 to put pressure on the state government in order to name the proposed Navi Mumbai International Airport (NMIA) after late D B Patil, villagers under the aegis of All-Party Action Committee (APAC) have planned to protest outside the CIDCO Bhawan in Belapur on June 24. Villagers held a meeting in Nerul on Thursday to chalk out the plan.

A large number of villagers, including women are expected to participate in the gherao protest. Even women of several villagers who attended the meeting decided to celebrate the Vat Poornima festival near the CIDCO building as a protest.

On June 10, thousands of villagers formed a human chain to put pressure on the state government to name the proposed NMIA after the late DB Patil. All-Party Action Committee (APAC) that conducted the human chain claimed that over 40000 villagers from Raigad, Thane, Palghar and Navi Mumbai were present.

Mengde said that they had formed a human chain on June 10 and a large number of people gathered at several places and violated the COVID norms. Police are in process of filing cases against violators, added Mengde.

However, leaders from Navi Mumbai are demanding, that it should be named after former PAPs leader Patil, as he had fought for farmers and PAPs and ensured that they get 12.5% developed land from CIDCO. Apart from Navi Mumbai, Patil had also championed the cause of farmers in the Thane and Palghar area. 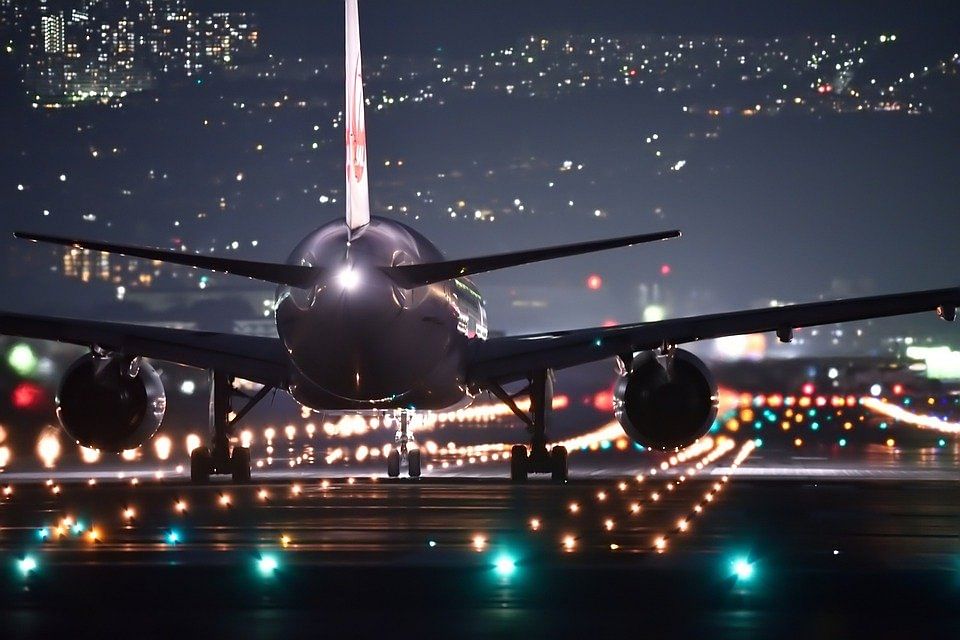