HomeMumbaiNavi Mumbai: Pethali village in Taloja to get bus service for the first time

Navi Mumbai: Pethali village in Taloja to get bus service for the first time

Pethali village, once a remote village in Panvel Taluka is now adjoining a developing node of Taloja in Navi Mumbai.

Tall claims and lofty promises don’t bring development; infrastructure and advancement do. After 75 long years of independence, a large population in Taloja’s Pethali village has finally got the gift of a direct bus service. The Navi Mumbai Municipal Transport (NMMT) has accepted the demand to run route number 55 to cover new areas in Taloja, including Pethali.

Once a remote hamlet in Panvel taluka, Petahli abuts Taloja, which is growing leaps and bounds, so much so that the City and Development Corporation (Cidco) is planning a Metro service here. However, until now, there was no direct bus service for Pethali and citizens had to rely on either their own vehicles or auto-rickshaws. With sustained efforts from social workers and locals, a height restriction barrier over the road leading to the village has finally been removed.

Kasam Mulani, a social worker and Panvel city vice-president of the NCP, has been following the demand for the past year. He said that the decision of removing the height barrier will benefit over 20,000 people residing in phase 1 of Taloja and Pethali.

Mulani said, “Earlier, there was a narrow road with a height barrier installed to prevent heavy vehicles from entering. As the area developed and the population grew, a wide road was built, but the height barrier cut the village off from Taloja.”

Mulani said they have been in relentless discussions with Cidco to get the barrier removed, following which Bus No 55 will run on a new route between Ghansoli and Taloja.

Sanjay Pandey, a resident of sector 2, said that the bus service in the area will change their lives. “At present, we have to shell out a huge amount commuting by auto-rickshaws, which are not available many times,” said Pandey.

Read Also
Mumbai: Taloja prison yet to get money from govt for library books 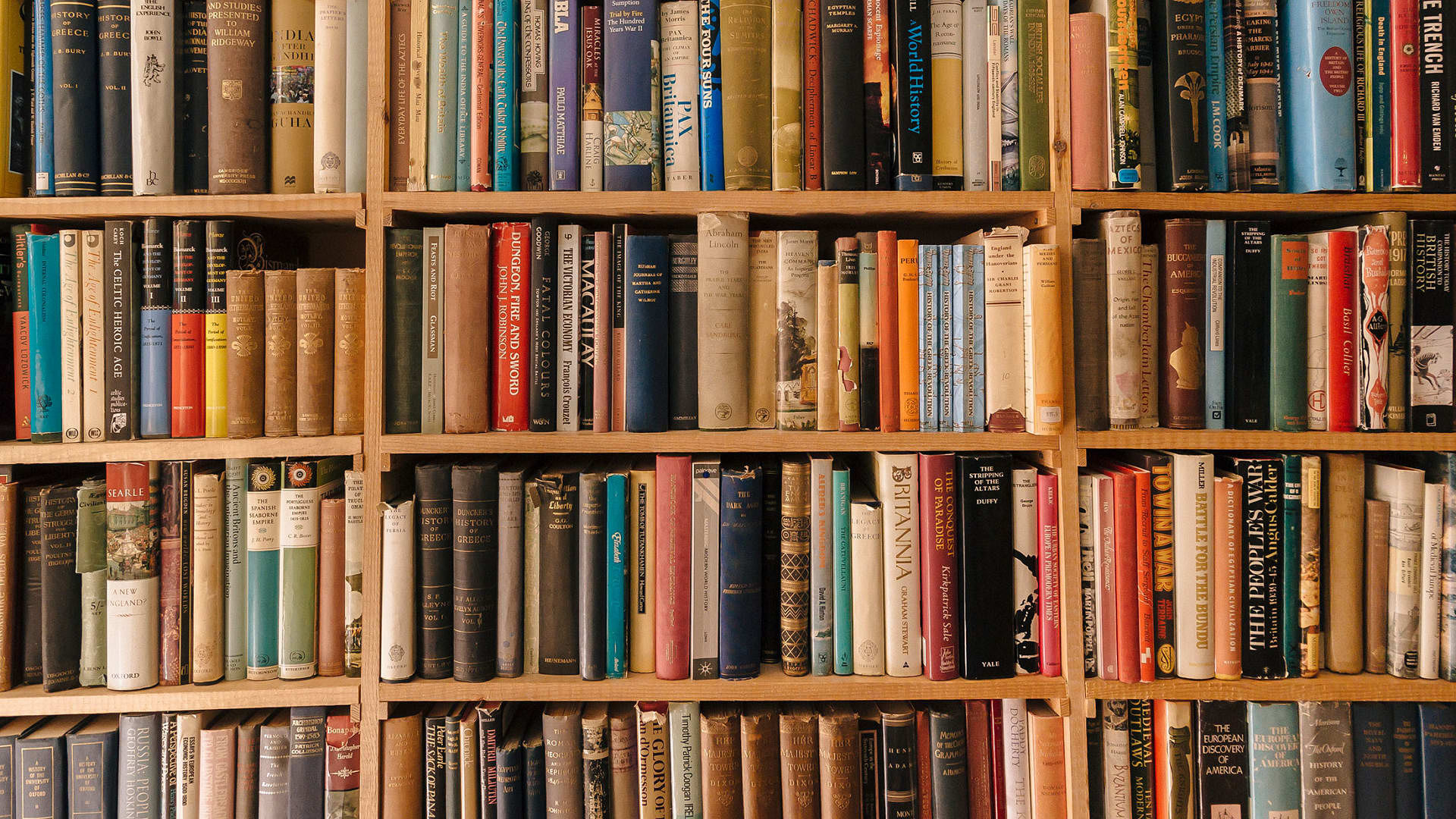