The civic body will also create a separate isolation ward for people coming from countries of concern and if they are found positive.
Amit Srivastava 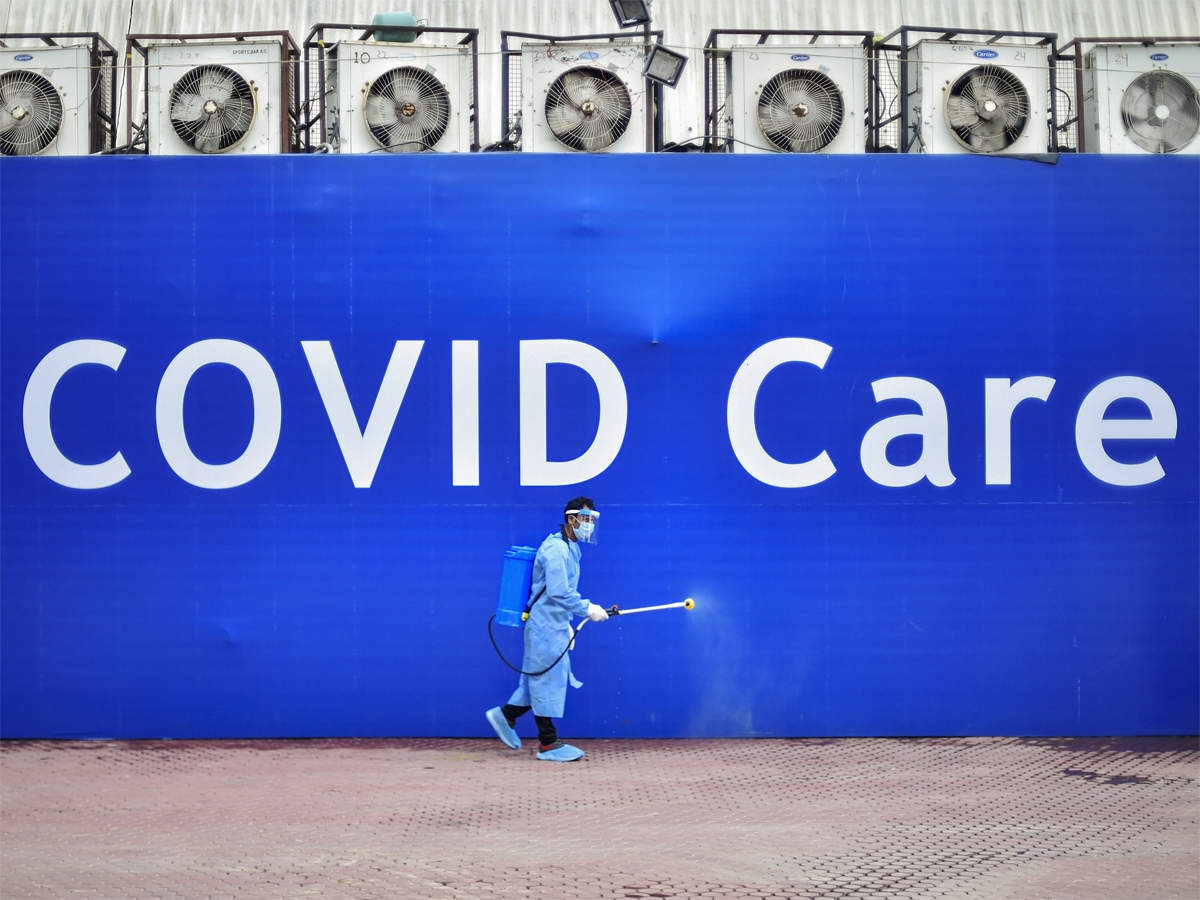 Concerned about the outbreak of the Omicron variant, the Navi Mumbai Municipal Corporation (NMMC) has decided to increase the number of RT-PCR tests by around 30 percent per day.

The civic body will also create a separate isolation ward for people coming from countries of concern and if they are found positive.

Abhijit Bangar, the municipal commissioner said that people coming from countries of concern will be tested on Rt-PCR.

“We are conducting around 7,000 to 8,000 tests per day, both RT-PCR and Rapid Antigen. The number of tests will remain the same, but the stress will be on RT-PCR tests,” said Bangar, adding that people coming from countries of concern will be tested with RT-PCR even people who will come in their contact will also be tested only RT-PCR.

The civic body’s lab at Nerul hospital has the capacity to process 5,000 RT-PCR tests. At present, the civic body conducts around 3,000 RT-PCR which will be increased to 5,000 tests per day.

The civic body will also create a separate ward for people coming from countries at risk and if they are found positive.

“We will soon create a separate ward for travellers from countries of concern,” said Bangar. He added that the civic body is already tracing 31 people which will continue and everyone will be tested in buildings and locality.

In addition to the above measures, the civic body will increase the vaccination drive and maintain Covid appropriate behaviour. “We have already vaccinated 100 percent of citizens with the first dose and 65 percent with the second dose. Now, we will intensify the drive to vaccinate all those who have completed the necessary gap for the second dose,” said Bangar.

Bangar said that he had also discussed with the police commissioner regarding special drive on Covid appropriate behaviour. “We have noticed that people stopped wearing masks and maintaining social distancing. We will soon start drive to check as these two behaviours are necessary to contain the spread of the virus,” added Bangar. 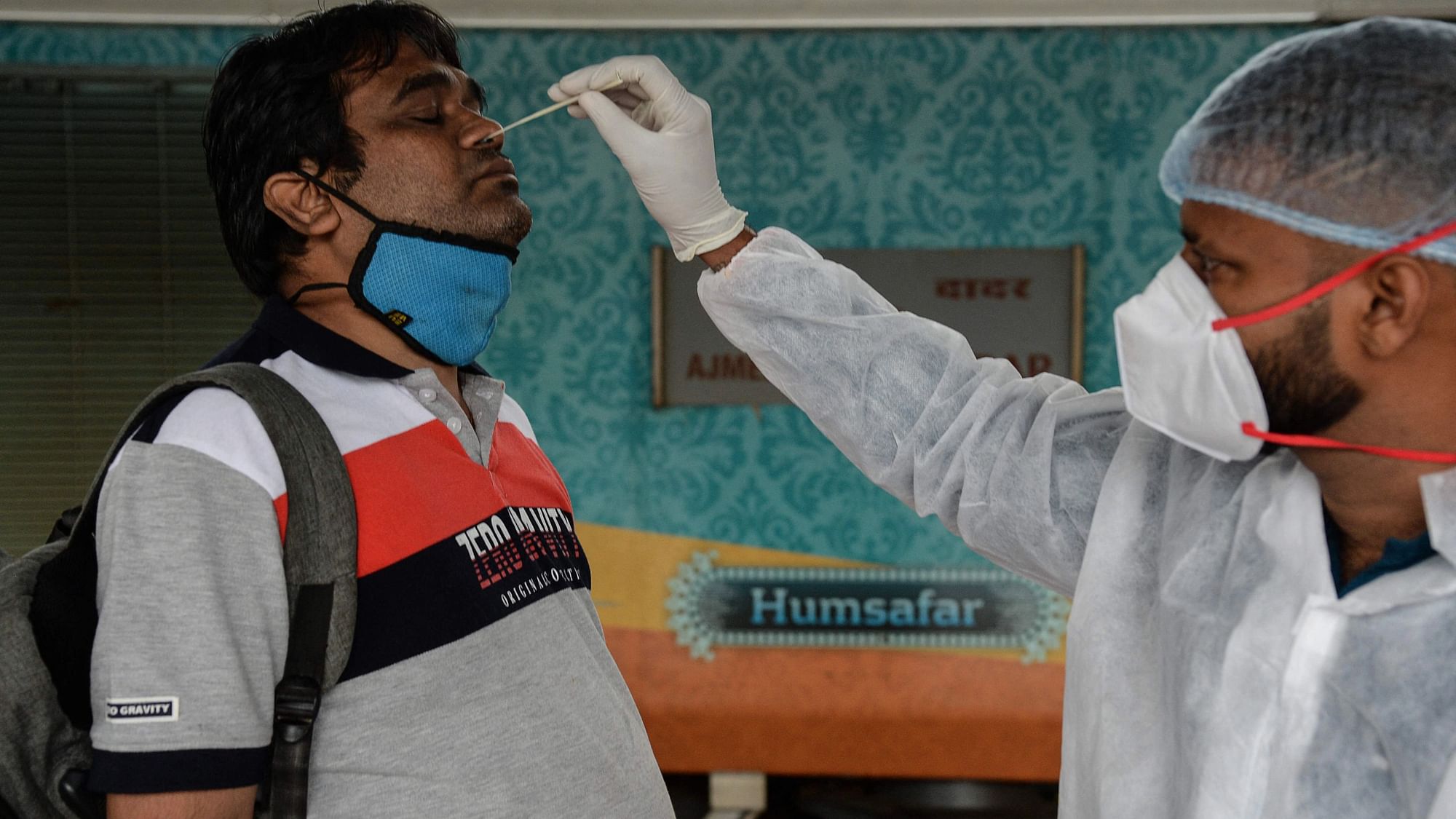 Can PCR Testing detect 'Omicron'? Here's what WHO said in its latest update on 'variant of concern'