Earlier, the Airoli ward office had issued notices under Section 54 of the Maharashtra Regional Planning and Town Planning Act, 1966 and asked builders to remove the illegal structures constructed at plot number J-162 and A-07 in sector 3 without the civic body’s permission. Despite the notice, instead of removing the illegal structure, they continued the construction. Finally, the Airoli ward carried out a crackdown and demolished the unauthorized construction in the presence of police 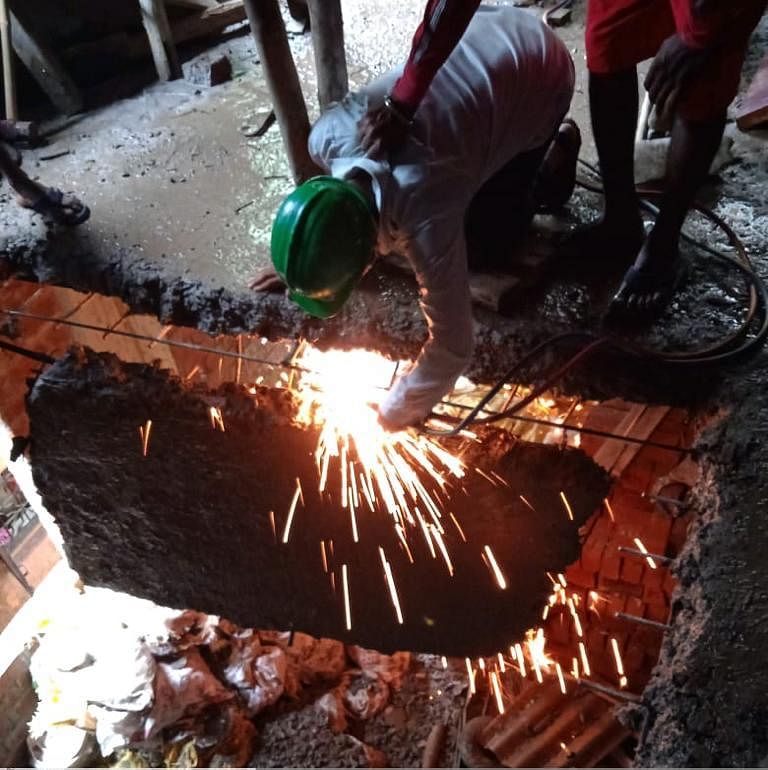