Wankhede said that the moving library was visiting different areas and providing books to needy persons including underprivileged sections.

The Let's Read Foundation, a Navi Mumbai-based NGO that promotes reading habits among all groups of people flooded with helping hands after the battery of one of its moving libraries was stolen. The thief had also allegedly smashed the glass of the vehicle.

The Nerul police have registered a case of theft against an unknown person and started an investigation.

Meanwhile, the NGO flooded with phone calls after the news of vandalizing the library vehicle and battery stealing spread. Readers to political parties showed a willingness to support the NGO in the repair of the vehicle and installation of a new battery.

Prafulla Wankhede, founder, and trustee of Let's Read Foundation said that he is overwhelmed by the support he received from residents of Navi Mumbai. "I received many phone calls ever since the news of the battery stolen from the vehicle was spread. Even young readers called me and extended their support even monetarily. This shows the movement Let's Read Foundation started has large support," said Wankhede. He added that the incident seems purely a theft and the person who committed the crime did not touch the books. However, it was beyond understanding why he broke the glass of the vehicle. The thief had stolen the battery of the vehicle and later smashed the glass window.

According to police, the theft took place between Saturday midnight and Sunday morning at sector 4 in Nerul. "The vehicle was parked along the road near The Eastern Galleria in sector 4, Nerul. On Sunday morning it was noticed that the battery was stolen and glass was also smashed," said a police official from Nerul police station. He added that the CCTV footage of the area showed an autorickshaw driver was stealing the battery. "It was a theft incident and the person who committed the crime had nothing to do with the moving library," said the official.

Wankhede said that the moving library was visiting different areas and providing books to needy persons including underprivileged sections. "The incident has paused the mission of the NGO for a moment. But it helped the foundation to know how much people love the mission of the NGO," concluded Wankhede. 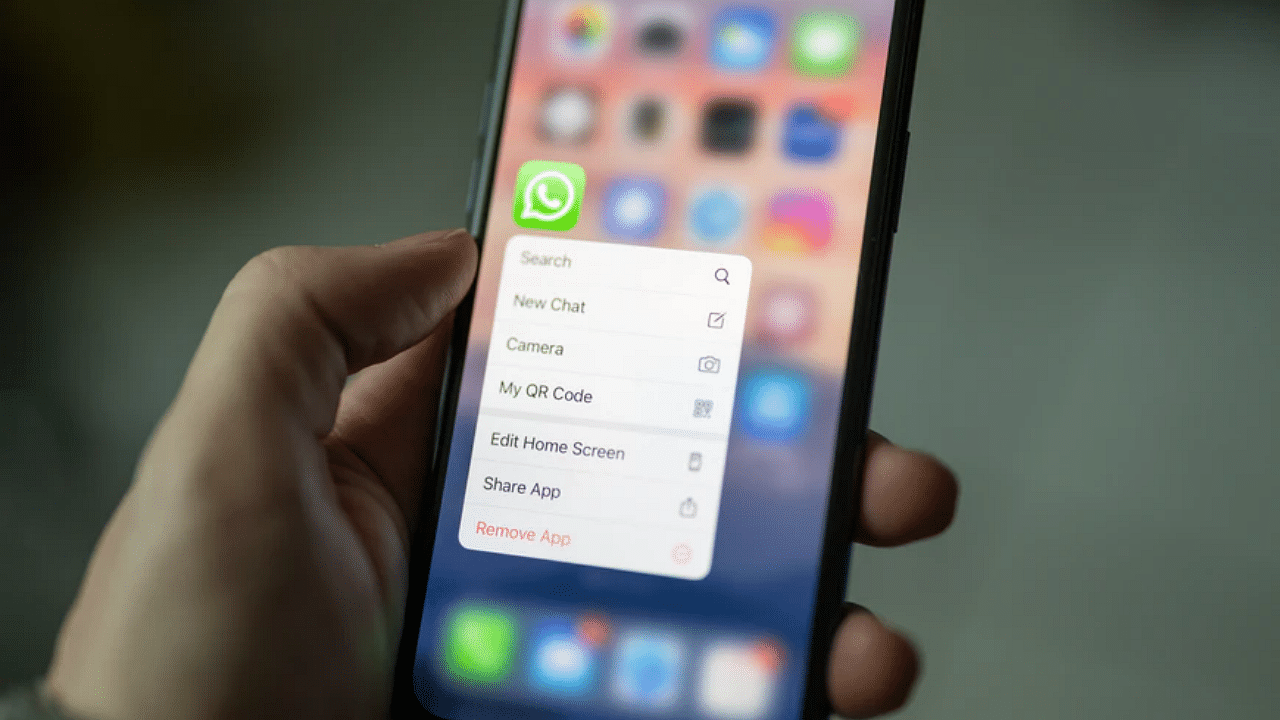