In its complaint, the bank stated that between September 2011 and January 2012, at least 17 persons had taken loans for purchasing two-wheelers.

The Economic Offences Wing (EOW) of the city police arrested a 42-year-old man who was allegedly involved in the case wherein over a dozen people had taken vehicle loans from a nationalised bank in 2013 on the basis of bogus documents and had caused a loss of Rs 1.28 crore to the bank.

The arrested accused has been identified as Sandeep More alias Sameer Pawar, a resident of Airoli, Navi Mumbai.

According to the police, a senior official from the Kalbadevi branch of a nationalised bank had lodged a complaint with the police in 2013 stating that a fraud had taken place with the bank.

In its complaint, the bank stated that between September 2011 and January 2012, at least 17 persons had taken loans for purchasing two-wheelers.

Later, the said persons defaulted on their payments, after which the bank carried out a probe and it was revealed that the said persons had procured loans by submitting bogus documents in the bank.

The total loss caused to the bank, in this case, was Rs 1.28 crore. The probe also revealed that More had taken a loan of Rs 7 lakh, police said.

The Banking Unit of the EOW had been probing the case and had so far arrested six persons in the said case.

On receipt of specific information, More was caught from Airoli and was later produced before the court. 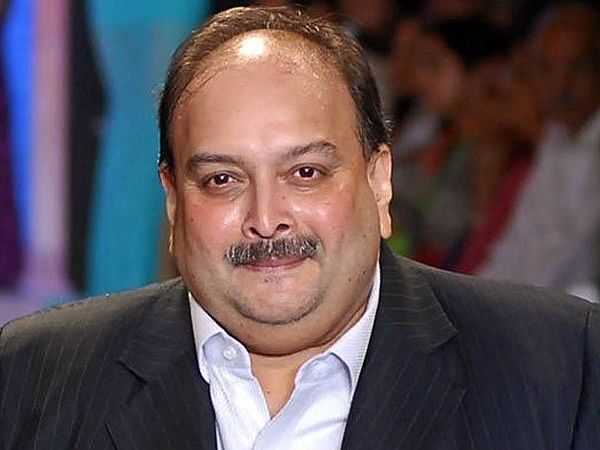