The MLA pointed to a few industrial units in Taloja that are releasing effluent in drains and even releasing gas from chambers during the night.
Amit Srivastava 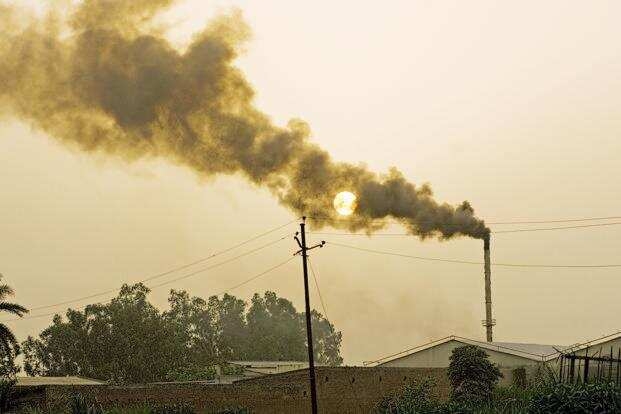 The rising pollution level in Navi Mumbai is becoming a major concern. Residents from Kharghar, Taloja, and Kalamboli have been complaining about foul smells during the night for a long time.

For experimentation purposes, Waatavaran Foundation had installed artificial lungs in Kalamboli that turned black within a few days due to high pollution.

BJP MLA from Airoli Ganesh Naik has raised the issue with the Maharashtra Pollution Control Board (MPCB) and demanded that a task force be formed to check pollution in the city.

The MLA pointed to a few industrial units in Taloja that are releasing effluent in drains and even releasing gas from chambers during the night.

“The situation is getting worse day by day in the city. If we do not wake up, days not far ahead, we won’t be able to live in this city,” said Naik. He added that industrial units violating norms should be closed.

While discussing with an MPCB official, Naik also pointed to the need for air monitoring and saving beaches from pollution. He said that the regional MPCB official should convey the message to senior officials to form a task force to check pollution and also plan to levy taxes on citizens to keep beaches clean across the state.

While talking to the media, D B Patil, regional MPCB official, said that he will convey the message for forming a task force and other suggestions given by MLA Naik.

“From time to time, the MPCB has taken action against erring industrial units,” said Patil.

A month-long air quality monitoring carried out by an environment NGO Waatavaran Foundation early this year suggested that morning walks could end up doing more damage to your health than good.

The study revealed high levels of Particulate Matter pollutants- (PM 2.5) in the air of these areas early in the morning between 6 am to 8 am.

Meanwhile, the air quality data collected across this belt also indicated that Panvel witnessed ‘bad air days’ throughout the one-month period, where most days had crossed the Indian standards of permissible levels of air quality. 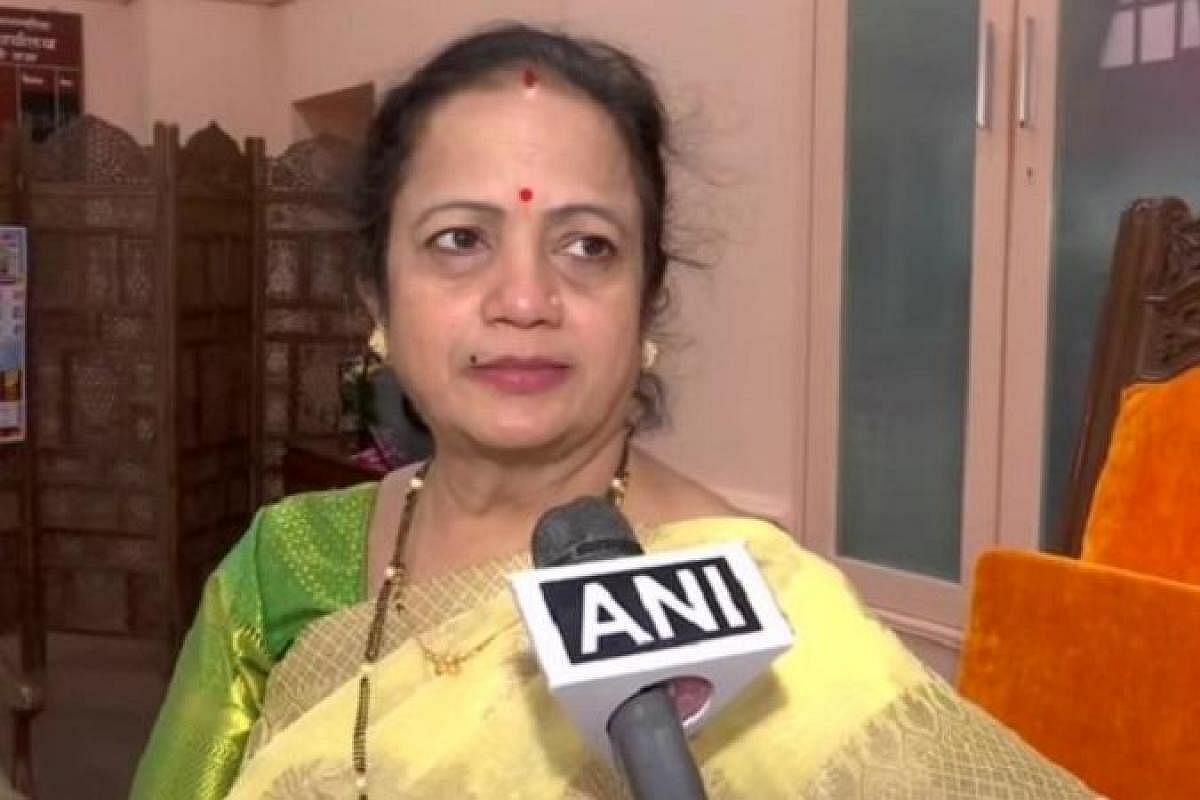