Nagpur: Cops prevent clash as two groups face off over protest for barricading of red-light area

A group of sex workers was led by NCP leader Jwala Dhote while NCP corporator Abha Pandey led the other group supporting the police action to barricade the locality, known as Ganga-Jamuna
PTI 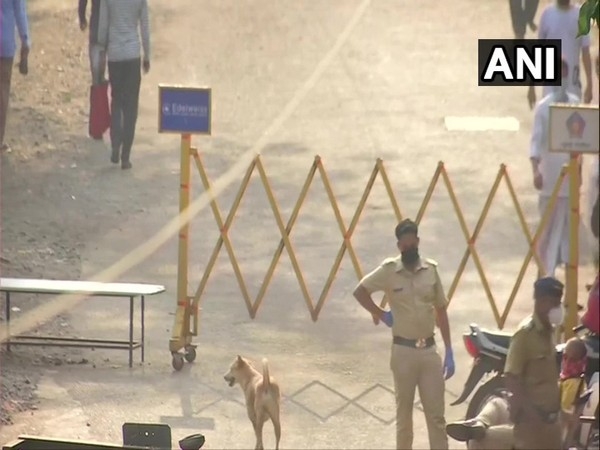 Two groups of people protesting against and in favour of barricading a prominent red-light area here in Maharashtra came face to face on Sunday. However, timely intervention by the police prevented a potential clash.

A group of sex workers was led by NCP leader Jwala Dhote while NCP corporator Abha Pandey led the other group supporting the police action to barricade the locality, known as Ganga-Jamuna.

In the morning hours, Jwala Dhote and her supporters assembled in the area and placed a portrait of late MP Jambuwantrao Dhote. Sex workers tied Rakhis to the portrait and later came on the main road.

Police personnel with a platoon of the Riot Control Police (RCP) was already deployed in the area.

Soon after, corporator Pandey also arrived at the spot with her supporters and raised slogans backing the police. When both groups came face to face, senior police officers intervened and pacified the agitators. After discussing the issue with senior officers, both groups called off their agitations.

Nagpur police on Saturday started a dialogue with sex workers for their rehabilitation after sealing the area on August 11. Representatives of various welfare bodies of government are also in favour of rehabilitating the sex workers.

A police officer said many sex workers have already left the area after the police imposed section 144 of the CrPC on August 11 and sealed the entry of outsiders to all 12 lanes.

A posse of 100 police personnel remains deployed in the area round-the-clock.

Corporator Pandey told reporters that residents are fed up with sex workers.

"The Ganga-Jamuna settlement should be removed and sex workers rehabilitated. Even minor girls are being forced into prostitution here. Our agitation will continue," she said. 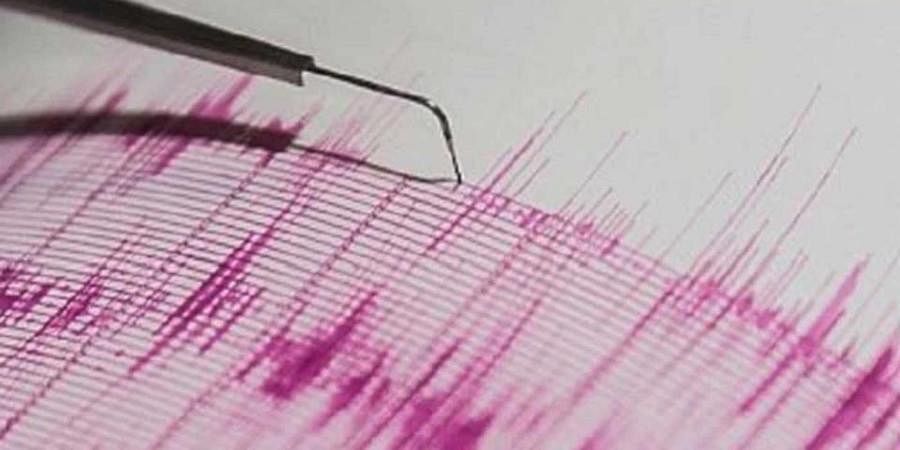