'My wife called me Dawood out of love': Sameer Wankhede's father Dnyandev 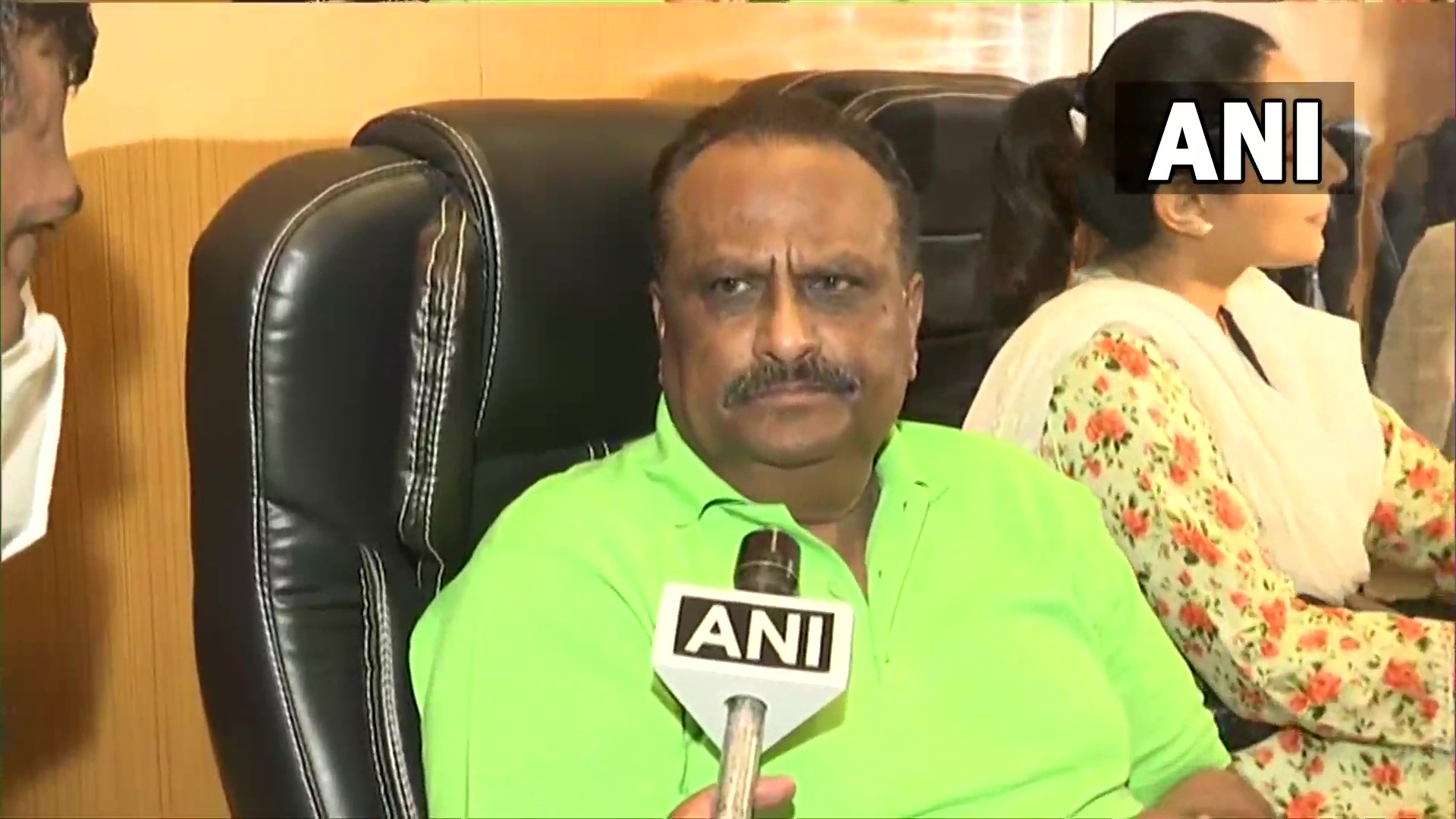 'My wife called me Dawood out of love': Sameer Wankhede's father Dnyandev |

Mumbai: In light of the allegations levelled by NCP chief spokesman and Minority Affairs Minister Nawab Malik, the Narcotics Control Bureau (NCB) zonal director Sameer Wankhede's father reiterated that his name was Dnyandev. However, he said that his late wife would sometimes call him 'Dawood' out of love.

He further claimed that he is a Dalit and all his ancestors are Hindus. Said Dnyandev Wankhede, "I am a Dalit. All of us, my ancestors, are Hindus. How can my son be a Muslim?"

He further explained, "I married a Muslim woman. My wife wrote her name as Zaheida Dnyandev. If Nawab Malik continues to intrude in our private space, then we will have to file a defamation case against him," he added.

''Photo of sweet couple Sameer Dawood Wankhede and Dr Shabana Qureshi," Malik said in a tweet posted with a photograph of the couple after the 'nikah'. 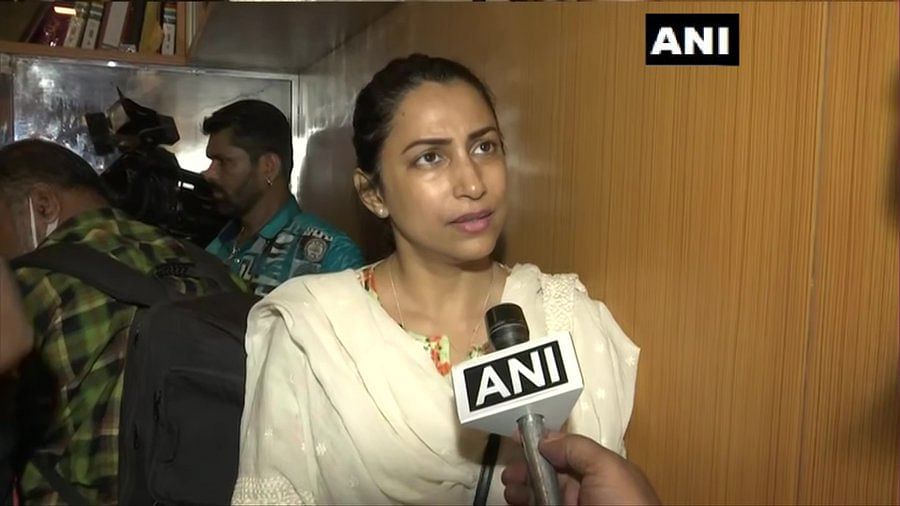