Jedal Group, a social group of Mulund having more than 4000 women members, organises a women’s bike rally every year on the occasion of International Women’s Day. The group is celebrating the 10th year of this unique event. This rally of two-wheelers is the brainchild of Jedal Group’s president Heena Vasantkumar Majethia. The themes of this year’s rally are ‘Be Vegetarian’ (in view of coronavirus outbreak) and ‘Support CAA/NRC/NPR’. The rally will start at 7.30 am from Jedal Group’s office at Neelkanth Ashish, Bhakti Marg and will end near Mahatma Gandhi’s statue at New Mulund Garden. Last year, 123 women took part in this rally. The team of players belonging to village Bidada of Kutch has now equalled the record of village Bhujpur in winning the Navneet Cup in the Village Group tournament organised by Shri Kutchi Visa Oswal Seva Samaj. Both the teams now have won the Navneet Cup 7 times each in this 40-40 overs tournament. Bidada has equalled this record by beating Bhujpur in the final played on Wednesday, March 4 at MIG Crikect Club ground, Bandra (East).

In the final, Bidada won the toss and elected to field. Bhujpur gave a target of only 142 runs, which was achieved by Bidada losing 5 wickets. In this 2-month long tournament, 42 teams had participated. Viren Dedhia of Bhujpur was declared Man of the Final.

Kunj Vora and Viresh Shah of Bidada were declared Man of the Series and Best Bowler respectively. Dishant Dedhia of Bhujpur was declared Best Batsman.

This was the 26th edition of the tournament. 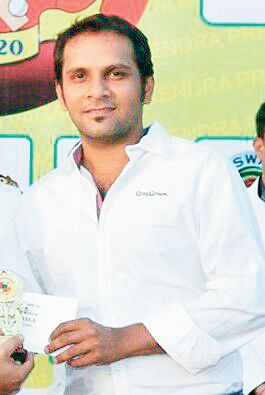 The stage is set for the grand finale in the IPL-style Avishkar Big Bash Season 4, a T20 cricket tournament of Vagad Visa Oswal Jain community.

On March 8, the Day & Night final will be played between Radiant Rangeela and Top-10 Lions at Khalsa College ground, Matunga at 5.30 pm.

Navin Chheda is the owner of Team Radiant Rangeela and Mayur Gala is the captain. Navin Chheda and Vishal Karia are the main sponsors of this tournament. 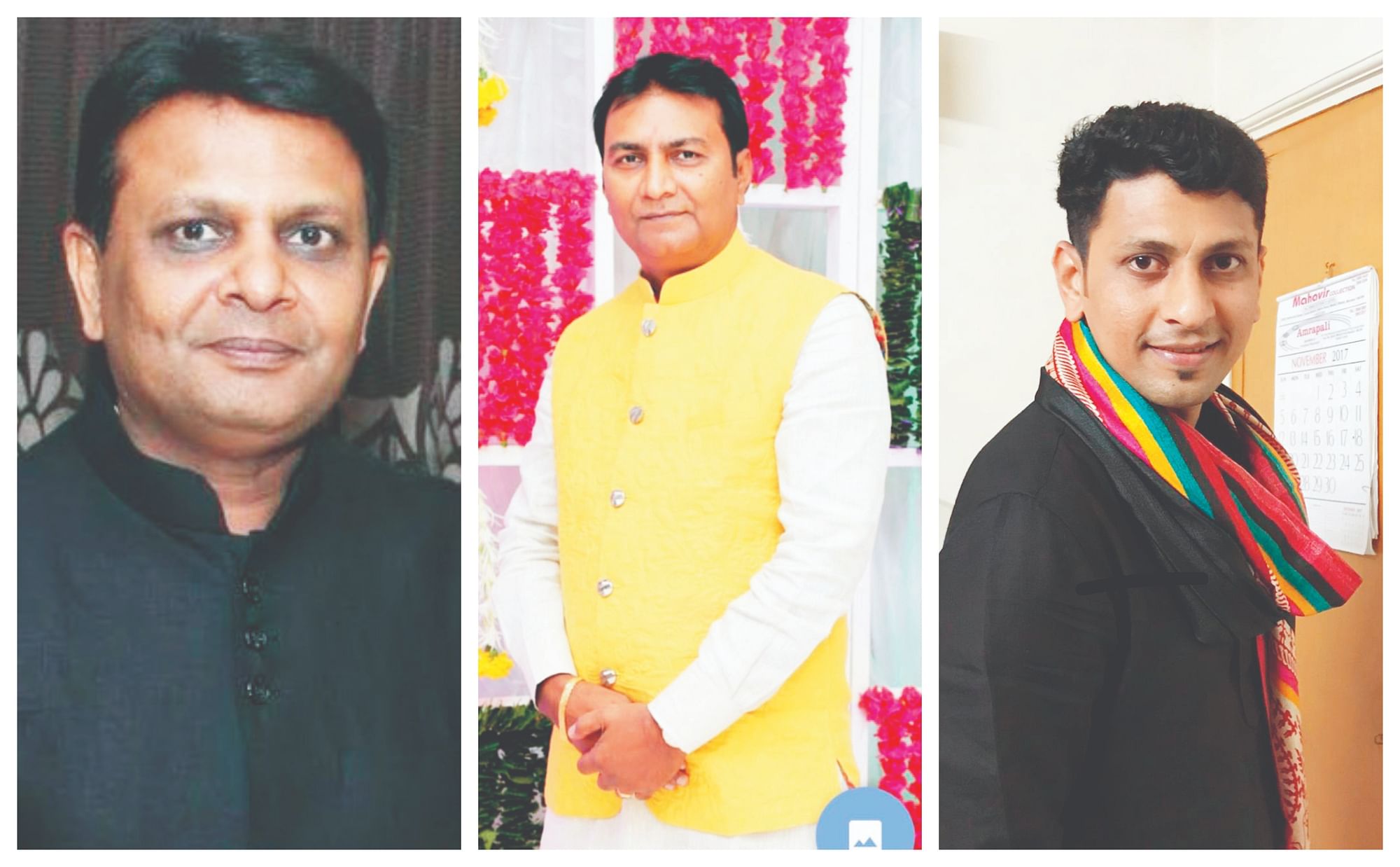 Mahendra Gala and Amarshi Satra are the owners of Team Top-10 Lions and Bhavik Gindra is the captain.Other six teams of the tournament were Zodiac Night Hawks, Sheetal Warriors, Star Plus Strikers, Chheda Champs, Team Zola and Rising Rita. 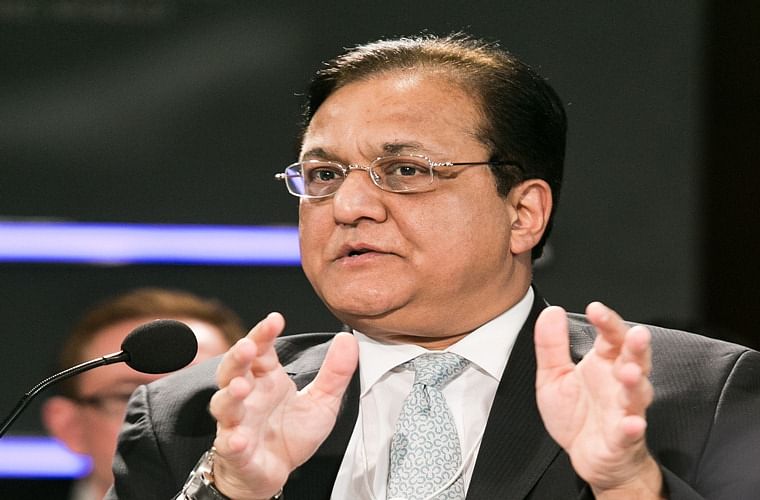