Mumbaiya Gujarati, published every week, recently felicitated the hidden heroes of Ghatkopar, who selflessly and silently contribute to the betterment of society. These heroes were honoured with the Ghatkopar Gaurav award at the Zaverben Popatlal Sabhagrah.

So, what is the kind of work these good Samaritans are doing?

There is Dr Rasik Gandhi, 83, a family physician, who charges only Rs 3 as his consultation fee and has given scholarships to thousands of medical students through his trust. 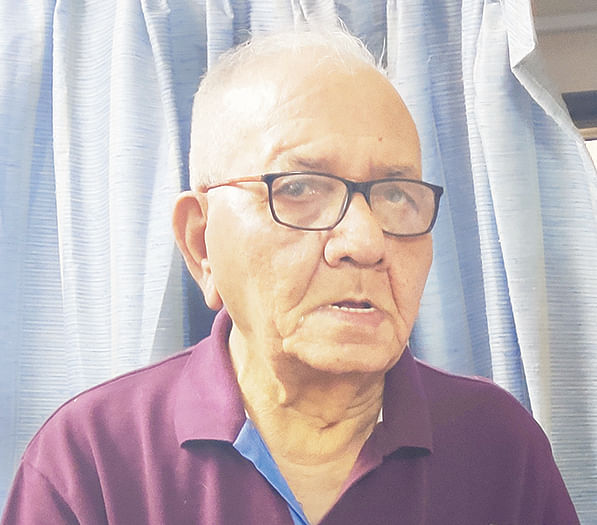 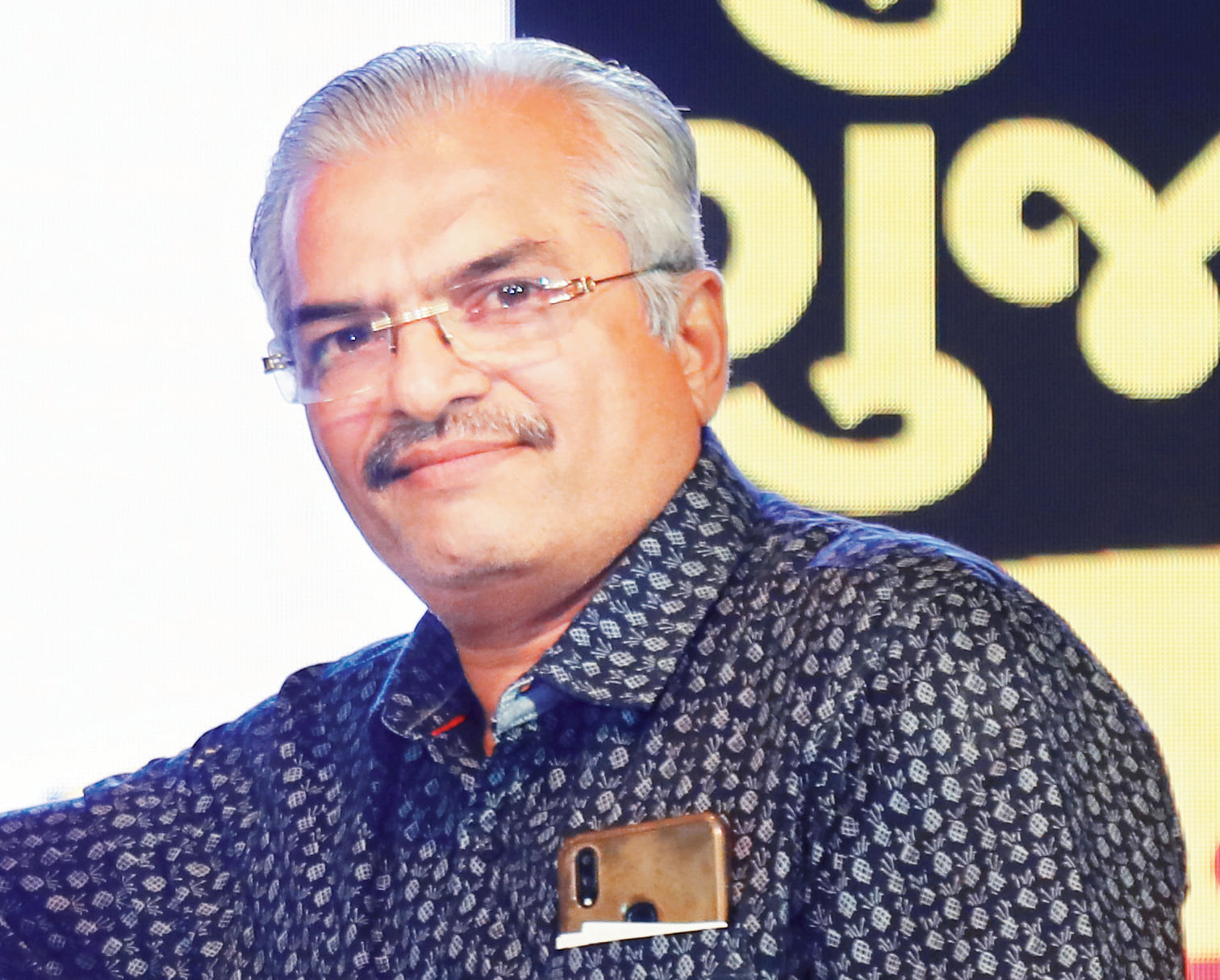 Virendra Wadhwana, 58, a tailor, has been working as a traffic warden for 25 years, managing traffic in the streets of Ghatkopar. Prakash Dawda, 55, has a tailoring shop and is the trustee of the Shri Narayan Seva Mandal, which conducts various medical camps. Every day, he sets aside his work from 4pm to 6pm, to work at the medical centre run by his mandal. 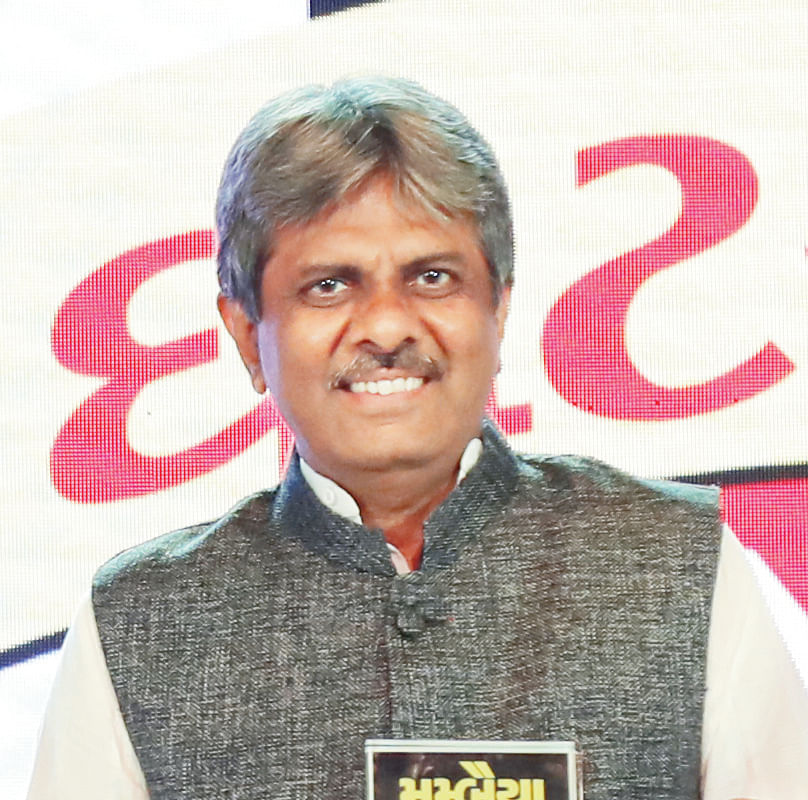 Dr Ranjan Kothari, 63, is a family physician, who has chosen to have her clinic in a low-income locality. She has conducted 620 medical camps in the last 33 years. She funds the weddings of those in need of assistance and has given away 322 brides in ‘kanyadaan’ so far. She is the director of a senior citizens’ home in Kalyan and a patron of the Red Swastik Society. Dhirubhai Mehta, 94, is the president of a 100-year-old educational institute, the Ramji Assar Group of Schools and is still active as a chartered accountant. Yet another stamp of distinction to his credit is his being the president of the Philatelic Society of India. 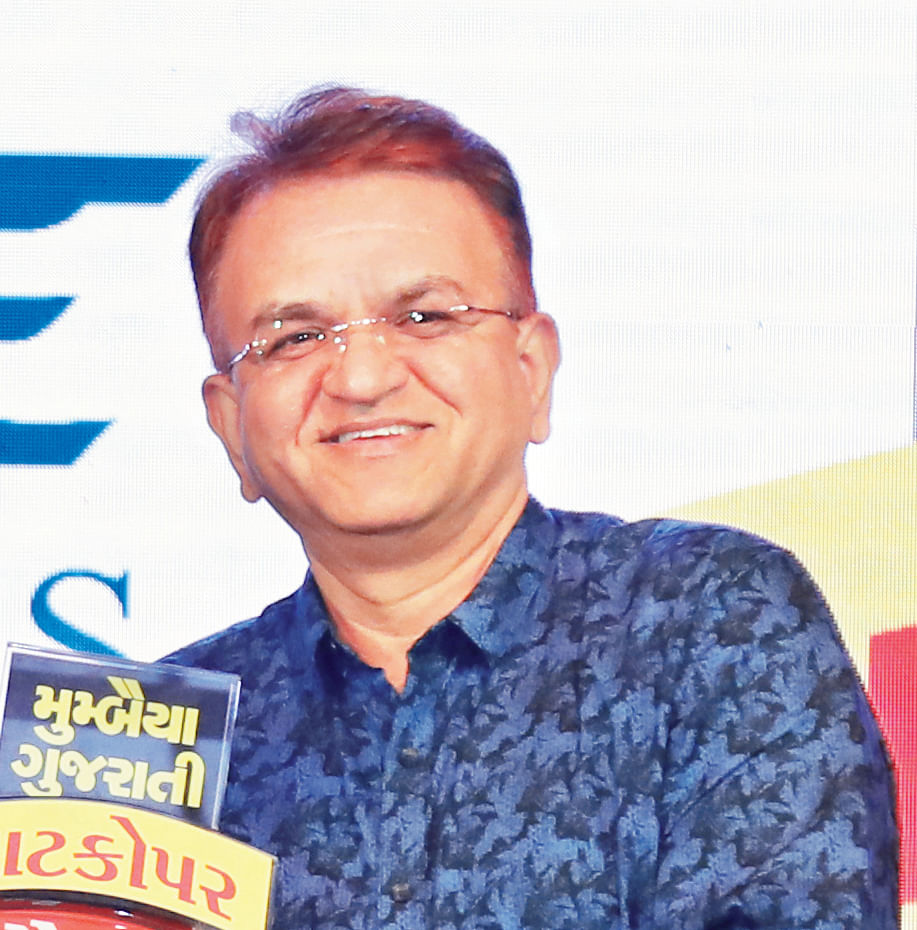 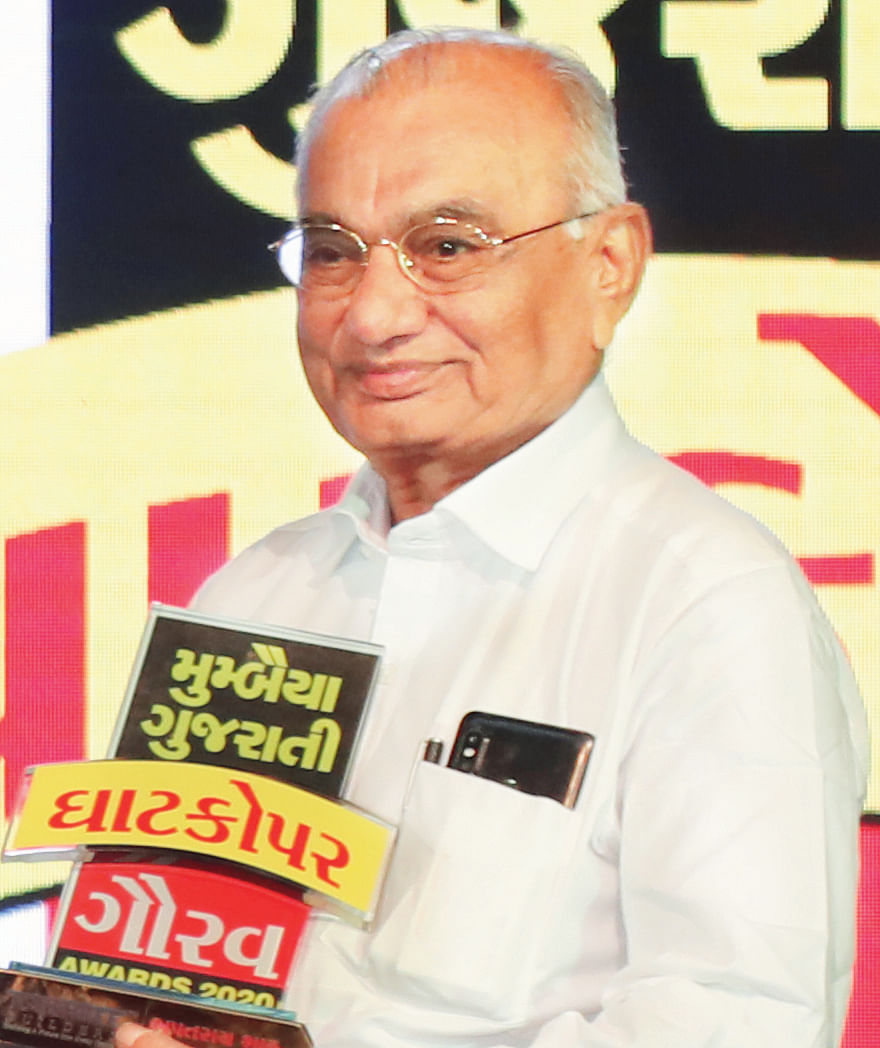 Anushree Vyas is the principal and the head of the institute at Gurukul School For Special Children. 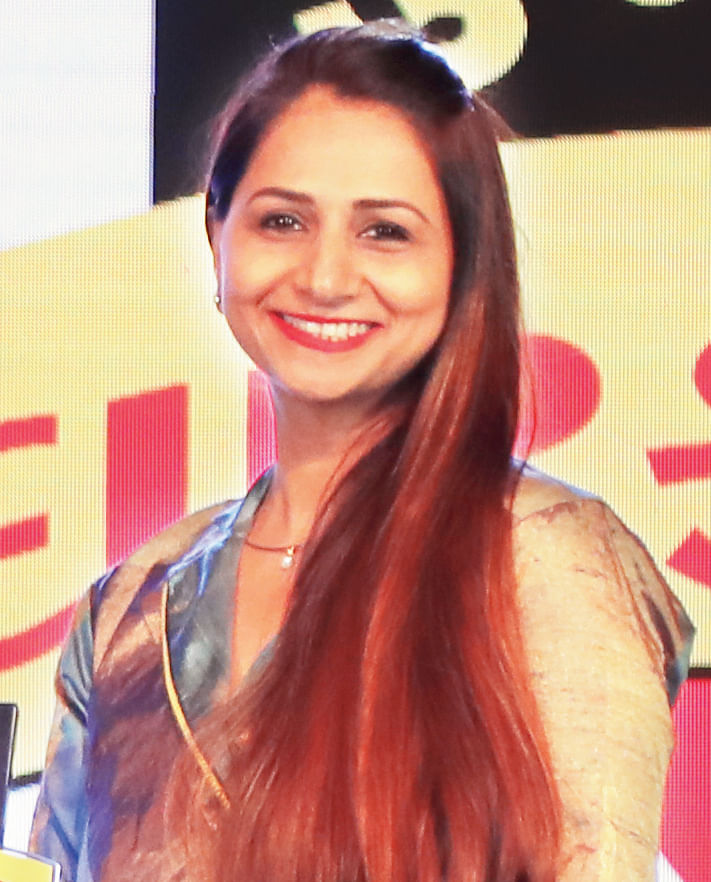 Om Mehta, a Class 10 student, is an academic scholar and has won merit awards from the Tata Institute of Fundamental Research, the Homi Bhabha Centre For Science Education and also from the Indian Association of Physics Teachers. Apart from these, playwright Pravin Solanki (who has written more than 200 Gujarati plays), Dandia king Naitik Nagda, vegan activist Kuntal Joisher who has summited the Everest from both, the north & south and

Vinesh Mehta, president of the Federation of Associations of Maharashtra were felicitated with the Ghatkopar Maha Gaurav award. A joint celebration of International Mother Language Day (February 21) and the birthday of the former Prime Minister, the late Morarji Desai’s birthday (February 29), has been organised by the Matrubhasha Gujarati Prasar Manch at Mulund on March 1, Sunday. In this programme, helmed by Manch president Jagjivan Tanna, Morarji Desai’s contribution to the nation will be remembered. Dilip Doshi, a staunch activist for correct Gujarati diction, will speak on his beloved subject. Well-known singer Anil Bhanushali will render folk songs. The event will be held at the residence of Arun Bhinde at Monte Vista, 3101/02, near Telephone Exchange, Mulund (W) and it’s open to all. Hiralal Mrug and Devendra Anam are the sponsors of this programme, besides Bhinde. The 19th Transmedia Gujarati Screen & Stage Awards ceremony is happening on Saturday evening at V-Hotel, Juhu. Bharatiya Janata Party MP from North East Mumbai, Manoj Kotak, will be the chief guest. Jasmin Shah is the man behind these awards. Various Gujarati films, television serials, plays staged in Mumbai and Gujarat and their actors, directors and technical crew are vying for the top honours. Meenal Patel and Firoz Irani will be honoured with lifetime achievement awards.