Mumbaikars struggled with the ‘very poor’ air quality on Tuesday, which saw a blanket of smog enveloping the city and causing health problems and poor visibility. The air quality index (AQI) in the country’s financial capital hit 309, putting Mumbai in the ‘very poor’ category.

Delhi, which had recorded an AQI of 407 on Sunday, was also in the ‘very poor’ category on Tuesday with an AQI of 329. Authorities in the national capital have imposed restrictions on construction and demolition work. 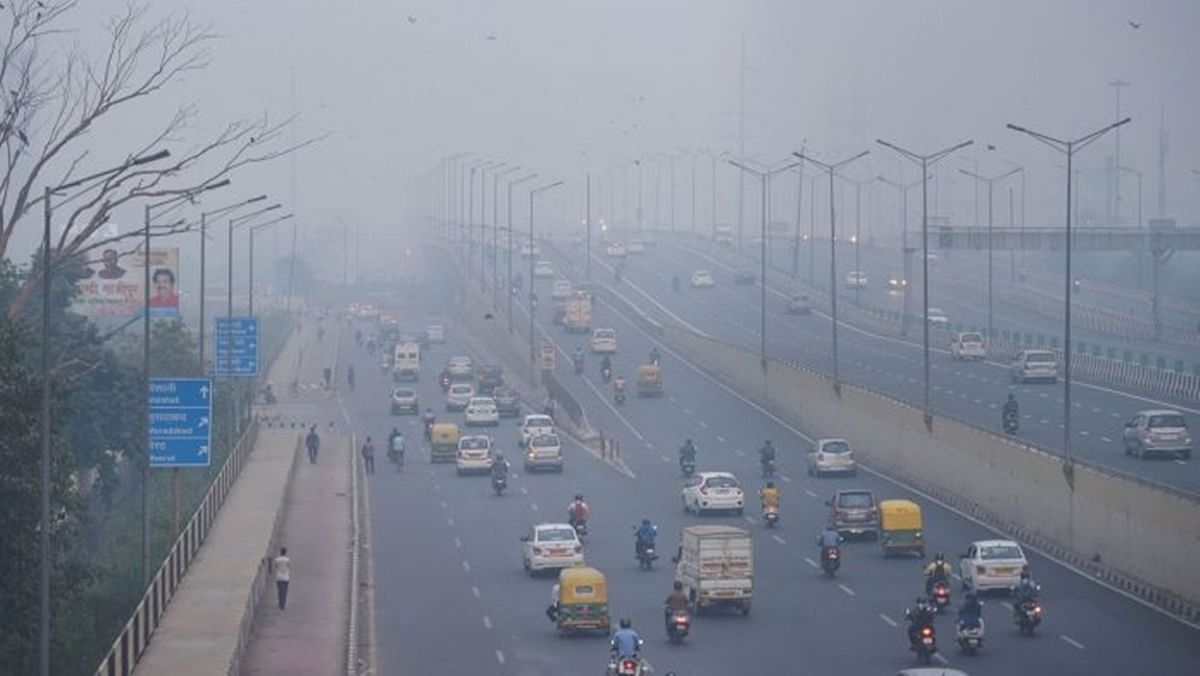 A drop in temperature combined with suspended pollutants was said to be the primary reason for the haze in Mumbai.

The System of Air Quality and Weather Forecasting and Research (SAFAR) has also suggested stopping outdoor activity early in the morning and after sunset, avoiding prolonged or heavy exertion, and taking short walks instead of jogging.

It has also been suggested that people stop any activity if they experience any unusual cough while doing so, or chest discomfort, wheezing, breathing difficulty, or fatigue.

SAFAR has suggested that rooms be kept clean but also said it is best not to use vacuum cleaners and to undertake wet mopping instead. It has also asked people to use masks while venturing outside. 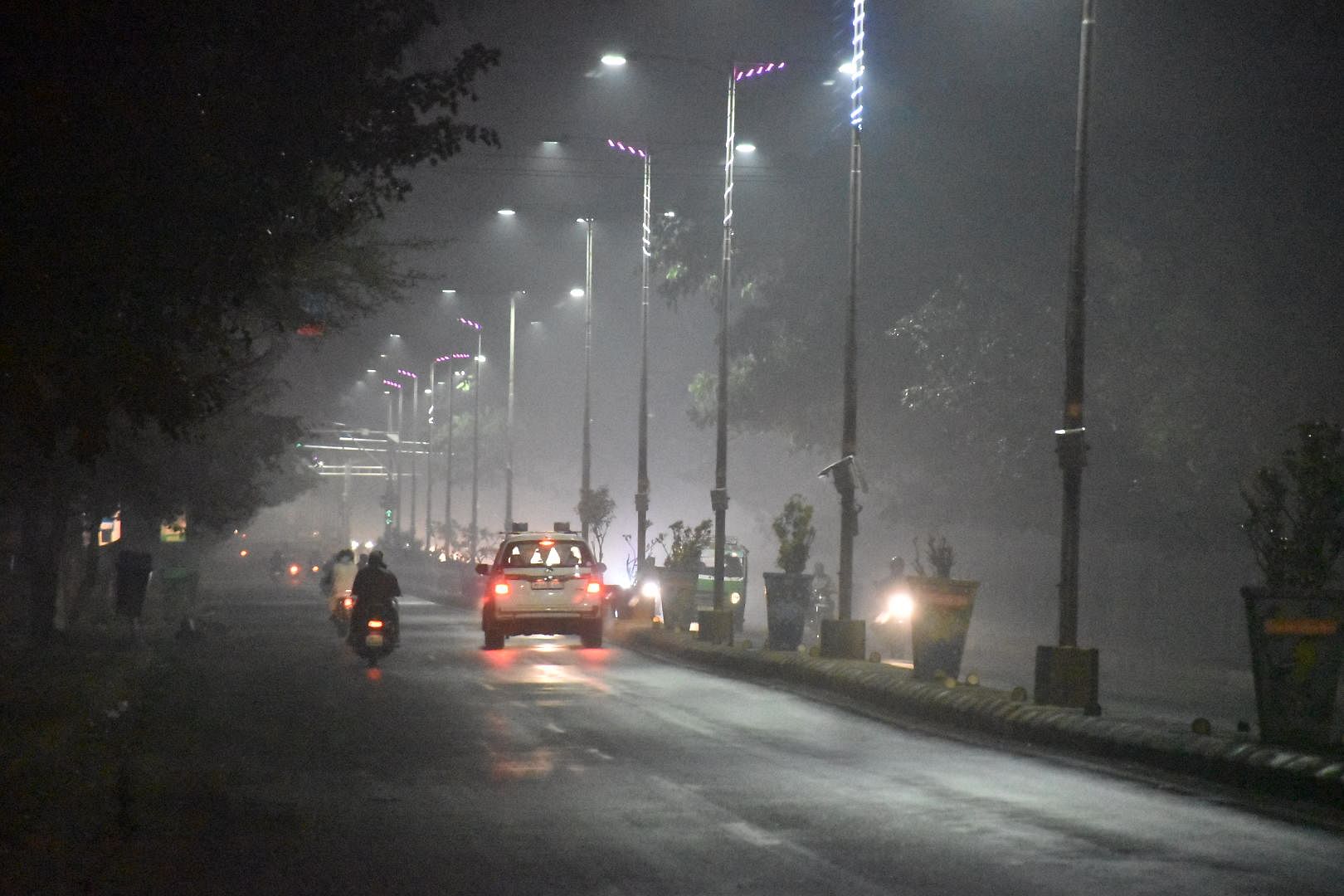