Asked about proposed 31 AC services, a senior officer of WR said the time table for these services being finalised, some of them are new and some are replacing existing non-AC services. Hence the total number of suburban services will go up to 1,383. 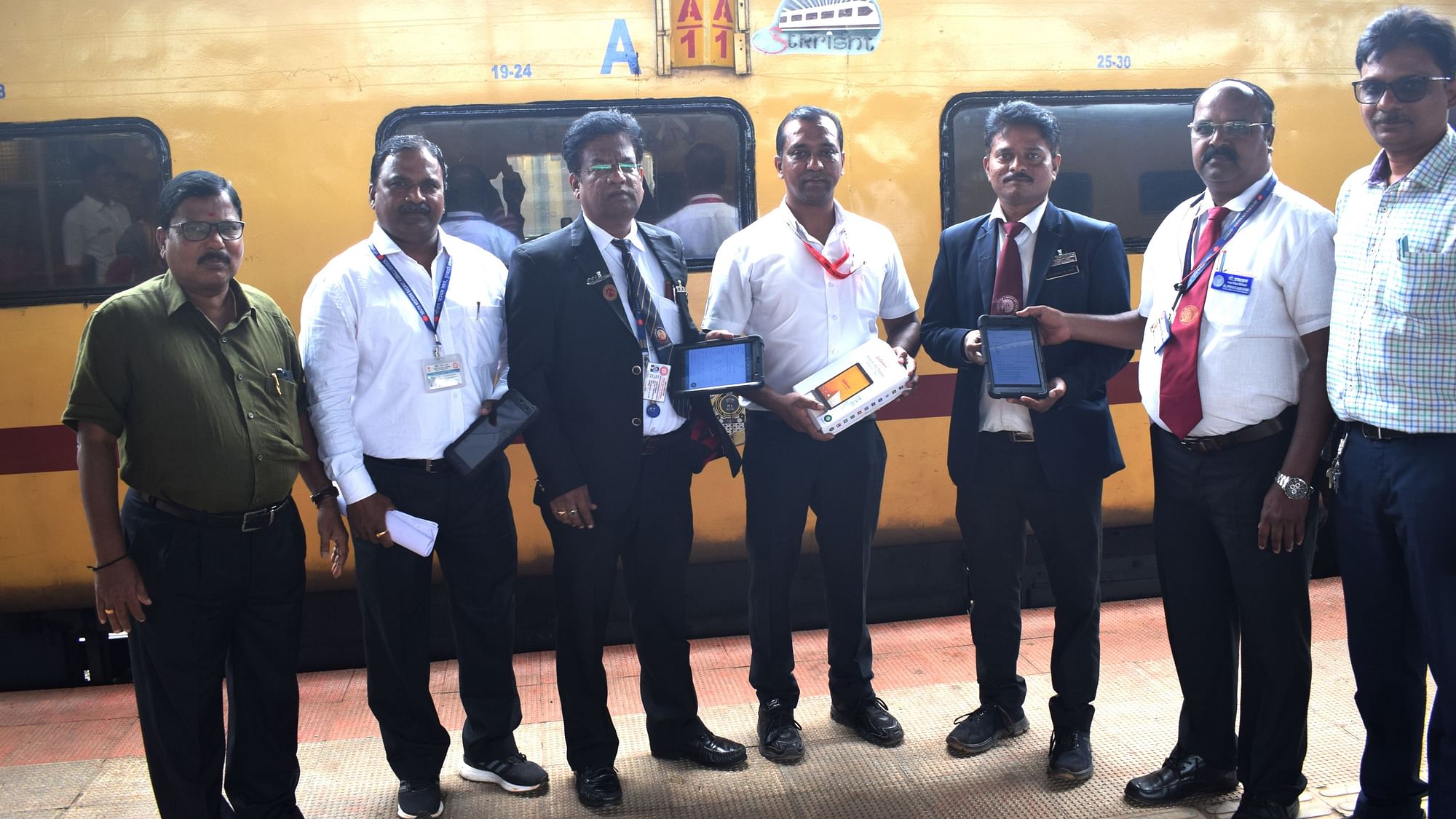 According to passengers, finding a seat in AC local trains is becoming tough now, especially during rush hours. Most of the AC trains are running packed during peak hours.

"Till June I could easily get a seat at Vasai, but now most of the seats are getting packed in Virar itself," said Jayanti Shah (45) of Vasai, who frequently travels between Vasai to Andheri.

Similarly, Manoj Dighe (42) who works for a BKC-based software firm said, "AC locals are now fully patronised on WR, most of trains running full capacity during rush hours. Earlier, I used to board from Andheri in the evening, but now I started boarding the train from Bandra because it's tough to find a place in the train from Andheri."

Another resident of Nallasopara, Vivek Diwan (40) who works for a Lokhandwala-based firm as sales manager, said, "Not only fast AC locals, but the slow trains of the WR are also running packed during rush hours".

Earlier, on Thursday a video of a jam packed AC local went viral. The viral video was shot by a commuter on Wednesday evening. In the video, several passengers were seen struggling to get into the train.