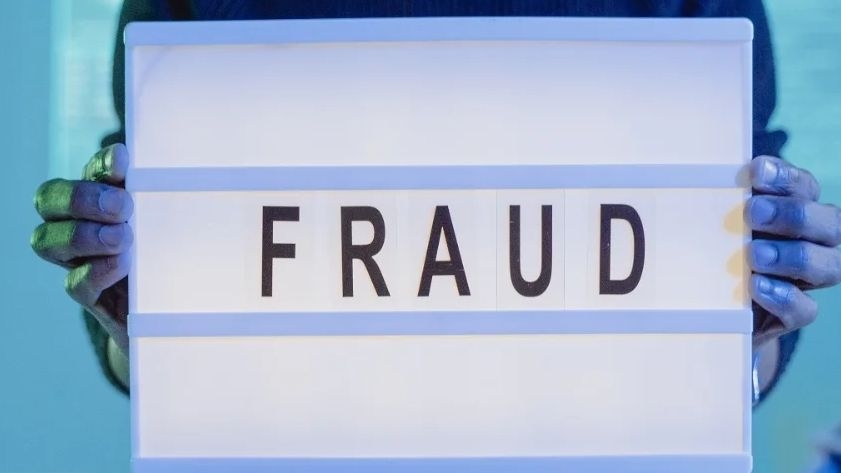 The Central Bureau of Investigation (CBI) has registered an offence against a Worli-based company and its directors for allegedly causing losses of Rs 63.1 crore to IDBI Bank.

The concerned company is manufacturing structural steel products, along with the captive production of sponge iron and billets. They are also into steel trading activities.

According to the CBI, the IDBI Bank had registered a complaint in December last year alleging the company and others of criminal conspiracy between 2014 and 2016. It further said that the fraud was committed in the credit facilities of Letter of Credit (LC)/Trade Credit Bank Guarantee (TCBG) limit of Rs 50 crore, Bank Guarantee of Rs 10 crore and Cash Credit Limit of Rs 2 crore as inner limits to the LC/TCBG sanctioned to the company by IDBI Bank during the financial year 2014-15 to 2016-17.

"The company's account was classified as NPA on February 08, 2016, due to persistent irregularity. After that, a Forensic Audit was conducted in the account of the company. Various irregularities such as the bills under LC were not accompanied by insurance, and in many cases, the transporter was not on the approved list of the Indian Bank Association (IBA)."

The complaint said that most vehicle numbers mentioned on the Lorry Receipts on the government websites, their registration number was not found.

"The alleged fraud caused a wrongful loss of Rs 63.10 crore to the IDBI Bank and corresponding wrongful gain to the accused. The account was declared as fraud on October 16, 2019," the CBI's FIR stated.

The CBI has registered a case on Thursday under sections 120B (criminal conspiracy), 420 (Cheating and dishonestly inducing delivery of property), 468 (forgery for the purpose of cheating) and 471 (using as genuine a forged document or electronic record) of the Indian Penal Code and relevant sections of The Prevention of Corruption Act. 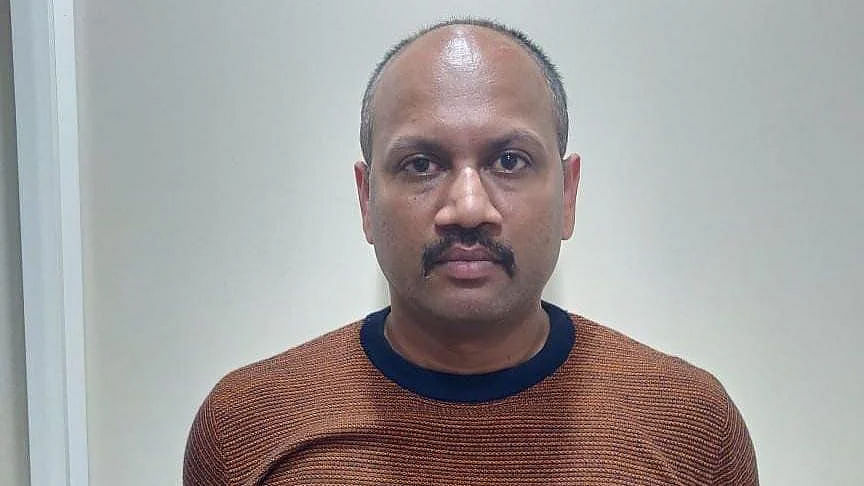