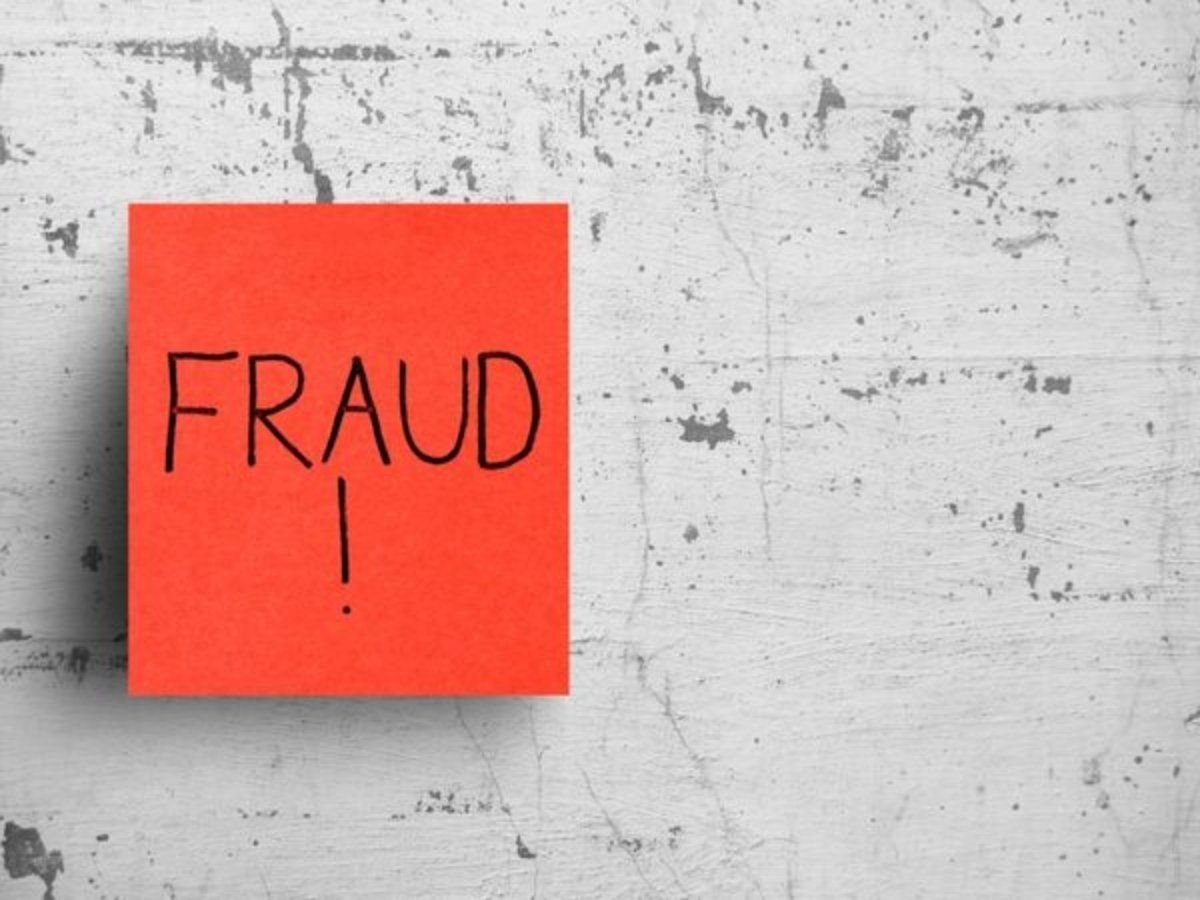 A 32-year-old woman was duped to the tune of ₹2.75 lakh on the pretext of a lucrative job offer in Mexico. The accused has been cheating the complainant for four years and the case was only recently registered. A case has been lodged under relevant sections of the Indian Penal Code for cheating.

According to police sources, she is employed as an assistant administrator and had befriended a man at Mumbai International Airport, in 2017 and offered her a lucrative job at a jewellery shop in Mexico. Police said that the complainant was asked to wire money to the tune of ₹8 lakh, however, after a bargain, the amount came down to ₹2 lakh for all travel documents.

The accused, identified as Nitin Sable, had also asked the victim to go to the Mexico embassy in Delhi but after staying in Delhi for a week she realised that she was being duped after the accused switched off his mobile. Upon realizing that she had been duped, the woman filed a complaint with the Andheri police on January 12. A police officer said the woman lodged the complaint when she realised, after almost four years, that Sable had duped her.

Police have booked the accused under relevant sections of the Indian Penal Code for cheating. "We have sought details from the bank and are tracking the call data record (CDR) of Nitin Sable who is the prime suspect in the fraud according to the complainant," said a police officer of the Andheri police station.