The railway unions have been objecting to the biometric attendance system along with the employees as well.
Shashank Rao 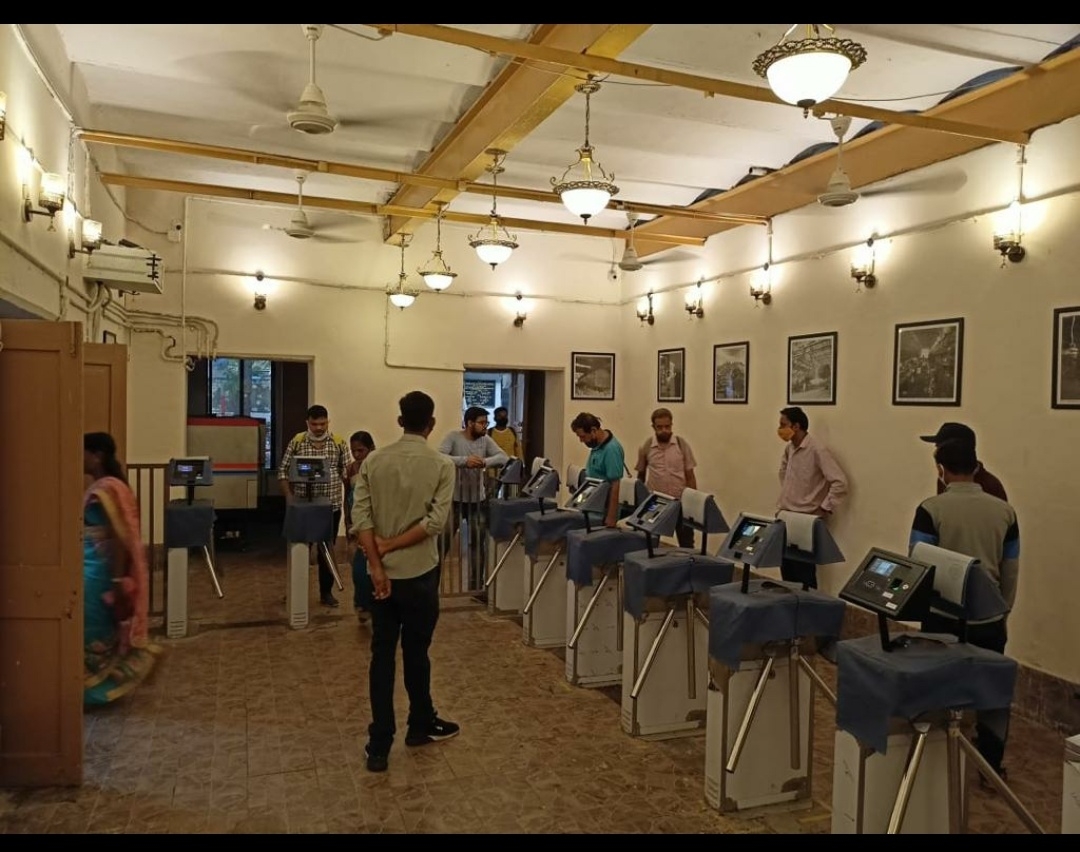 Amid the surge of daily Covid cases owing to Omicron and Delta variants across Mumbai, the railway staff, especially those working at the workshops are worried about the current attendance system. They want the biometric attendance to be suspended for now to prevent the spread of coronavirus. The Western Railway is likely to introduce a new pattern of attendance system using an RFID card.

Senior railway officials said that on December 28, the top boss of Western Railway, General Manager Alok Kansal is expected to visit the Lower Parel workshop where this RFID card for access control along with CCTV network is expected to be launched. This is apparently in lieu of a biometric system.

Sources said that a radio frequency identification (RFID) card-based access control system would allow their staff to simply tab into the access gate and walk in and out of the workshop, thus preventing employees from physically touching the attendance system. This is similar to the system on the Versova-Andheri-Ghatkopar Metro rail line used by passengers.

"The RFID card based of access control will also cut downtime for punching in and out. We also have a facial recognition mechanism in place for attendance," said a Western Railway official.

The railway unions have been objecting to the biometric attendance system along with the employees as well. During Covid times earlier this July, when employees were attending, there were cases where queues to mark attendance went up half a kilometre or more leading to a hue and cry from employees and political parties as well.

Sharif Pathan, President, Western Railway Mazdoor Sangh said, "We have asked for the administration to discontinue biometric attendance system and go back to manual or any other system. The employees should also be given the option of attending on alternate days. Also, now that third dose of vaccine has been announced, our frontline staff should be administered with it".

Likewise, on the Central Railway, the authorities claim that despite the increase in Covid cases, they would be able to sustain operations and work.

"We are constantly monitoring the status of patients, stock of medicines, Oxygen supply and other factors to ensure that our employees are in good health. We will abide by the rules that the state government decides," said Anil Kumar Lahoti, General Manager, Central Railway.

Currently, the railway authorities claim that there haven't been recent meetings with the Maharashtra government over rising Covid cases.