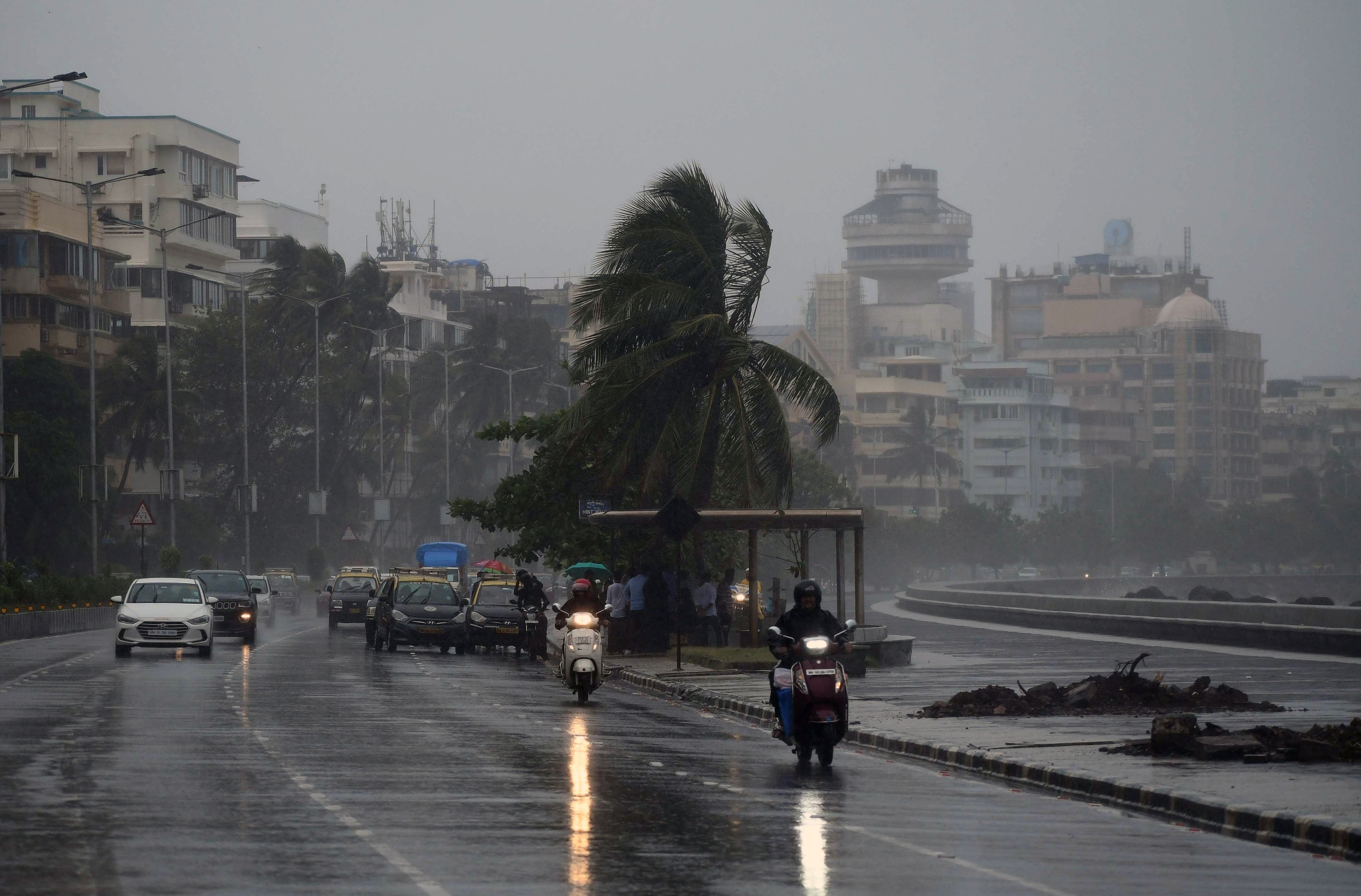 Mumbai and adjoining woke up to cloudy skies and rainfall on Friday morning. However, the India Meteorological Department (IMD) in its 24-hour forecast has predicted light to moderate rainfall in city and suburbs with occasional intense spells.

Meanwhile, the IMD has issued a red alert for Mumbai, Thane, Raigad, Ratnagiri, Pune, Kolhapur and Satara from July 29 to August 2. The Maharashtra government on Thursday directed the divisional commissioners and the concerned district collectors to be prepared for mitigation of disaster, shift people from low-lying areas and especially those residing on hill slopes to safer places and keep in readiness stocks of food packets, drinking water and medicines.

In Maharashtra, rain continued to wreak havoc as a bridge on the Vaitarna river in Thane district was washed away due to the downpour, disrupting traffic between Wada and Sahapur talukas, while the Mumbra bypass road in the district also suffered severe damages. A four-five feet deep crater was formed on the road, following which it was closed for traffic as a precautionary measure.