The incident occurred in Kandivali in the busy morning hours on Nov 25, 2012.

Mumbai: In a nine-year-old case of alleged rash driving, a magistrate court acquitted an auto driver, Sikandar Shaikh, noting that he had applied brakes to avert an accident on noticing an unmarked speed breaker 10ft away.

A mother and son commuting in his auto had sustained grievous injuries when it skid and fell on its side. The court said in its judgment that he needn’t have braked suddenly if the speed breaker was marked.

The incident occurred in Kandivali in the busy morning hours on Nov 25, 2012. The complainant, Nana Bhagwat, was commuting in the auto with his wife Nikita, son Vaibhav, sisterin-law and niece. Bhagwat had registered a complaint under section 279 (rash driving), section 338 (rash or negligent act leading to grievous hurt) and under provisions of the Motor Vehicles Act. 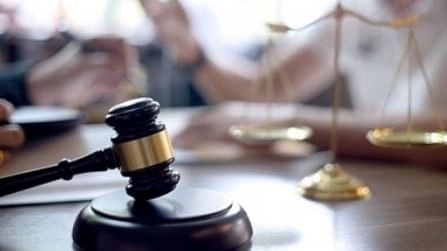 During the trial, the family members had testified before the court. However, the court considered an aspect that emerged only during the cross-examination of the investigating officer, who brought up the unmarked speed breaker. Metropolitan Magistrate Amit Kokate said this proves that the accused wanted to avert an accident.