Mumbai: Uddhav will be chief min again in 2024, says Raut 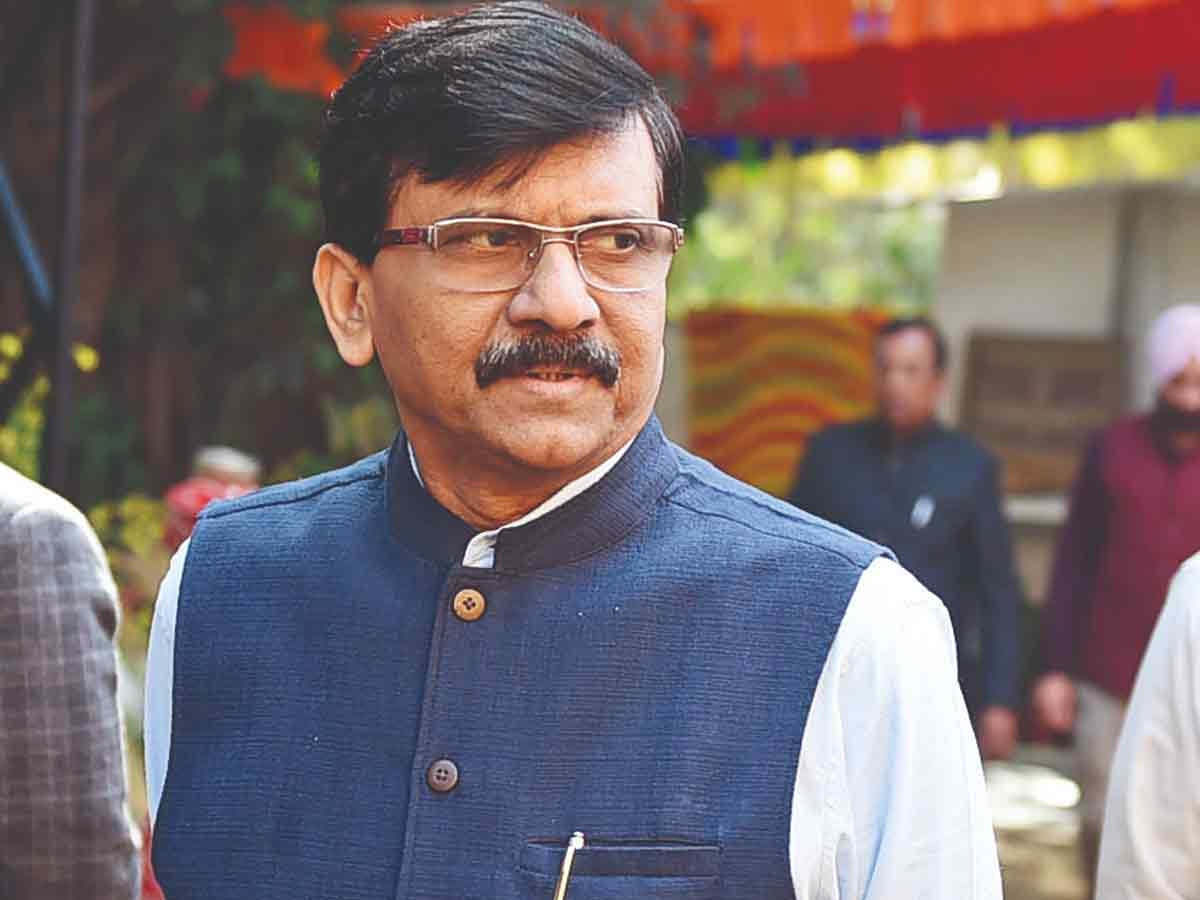 Shiv Sena MP Sanjay Raut, on Sunday, said that Uddhav Thackeray will be the Chief Minister of Maharashtra after the next assembly elections that are slated for 2024. He called upon party members to gear up for the elections to the Pune and Pimpri Chinchwad Municipal Corporations and win the mayor’s posts.

Raut said that the Sena after winning 56 legislators is leading the MVA government due to its political strength. “With 56 legislators, our CM is heading the government. If our party wins 40 to 45 seats, then we should have our mayor in Pimpri-Chinchwad civic body,” he said.

He added that the Sena was badly affected due to the four-ward system in the last civic elections, which means the party lacked adequate organisational strength. He said that each party must have the strength to fight independently.

Even though the Sena and the NCP are sharing power in Maharashtra, both are working to assume power in the BJP-controlled Pune Municipal Corporation and Pimpri-Chinchwad Corporation. On Sunday, Raut, who reviewed the party’s preparations for the upcoming civic body elections, urged the NCP leader and deputy CM Ajit Pawar to clear the work proposals moved by the Sena.

“The Chief Minister has gone to Delhi, because one day we (Shiv Sena) will have to assume power in Delhi. As the Maha Vikas Aghadi is expected to rule the country, Thackeray has gone to see where the Prime Minister sits,” said Raut on a lighter note.