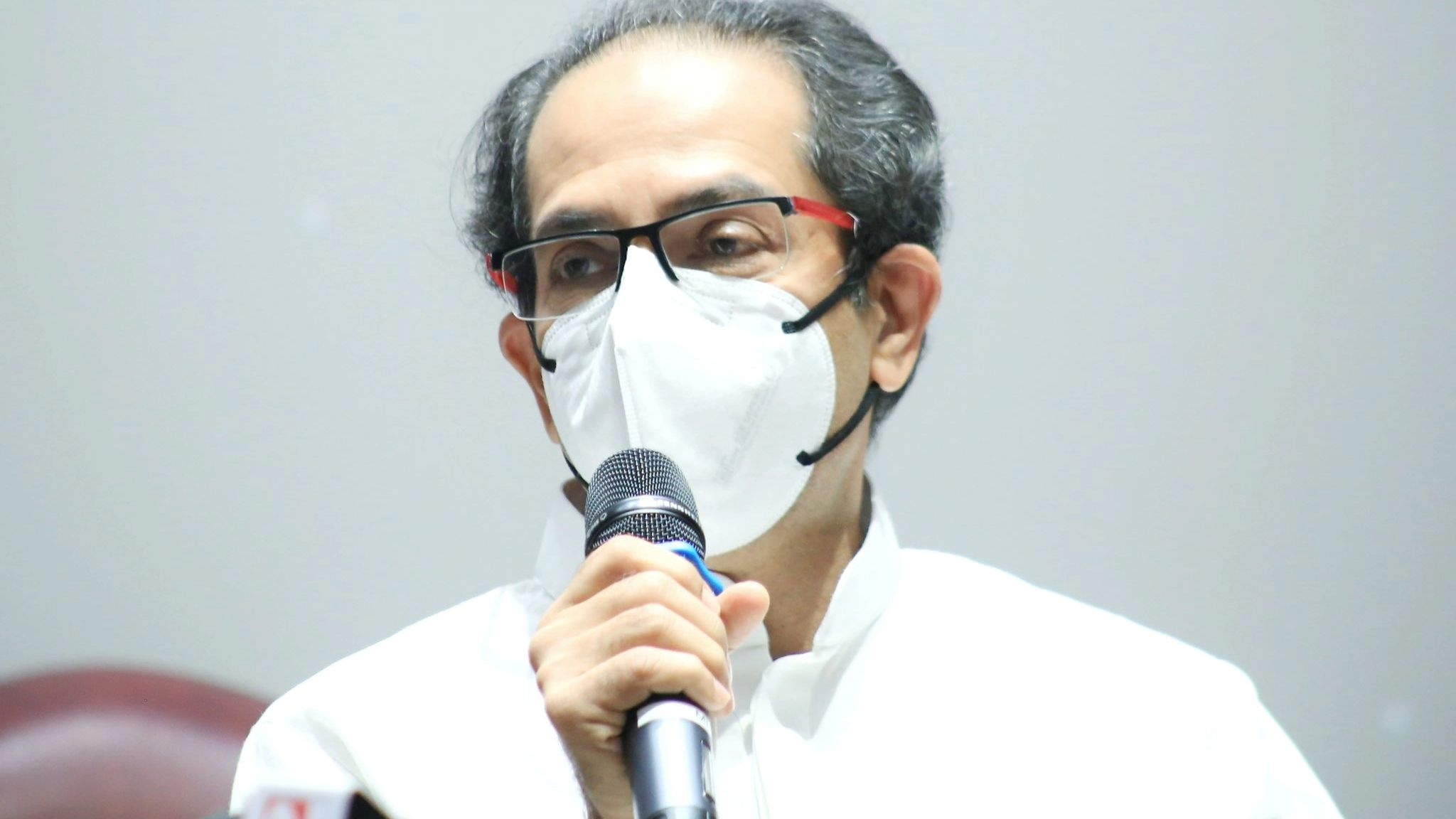 Meanwhile, Thackeray had successfully undergone cervical spine surgery at the HN Reliance Hospital in the city on Friday.

Further, the CMO informed, after the surgery, Thackeray, 61, had been moved to a ward, according to two doctors from the hospital, Drs Ajit Desai and Shekhar Bhojraj. He is yet to get a discharge.

“The doctors said he was stable during the surgery and has been doing well,” the statement said.

Dr Desai is a cardiologist, while Dr Bhojraj is a spine surgeon.

On Wednesday, Thackeray was admitted to the hospital on the advice of doctors after he complained of aggravated neck pain. Earlier this week, he had attended an event wearing a cervical collar.

He said Maharashtra has been witnessing less than 700 COVID-19 cases per day since the beginning of November, adding that Monday's addition to the tally was lower than Sunday, while the fatality count was higher than the day earlier.

The discharge of 912 patients in the last 24 hours took the recovery count in Maharashtra to 64,68,791, leaving the state with 11,943 active cases. The number of people in home quarantine stood at 99,859 and those in an institutional quarantine is 1,016.

Maharashtra's case recovery rate now stands at 97.64 per cent and the fatality rate is 2.12 per cent.

An official said 16 districts and seven municipal corporations did not report any new COVID-19 cases.

Giving a break-up of the deaths, he said Mumbai region reported the highest 15 fatalities among the eight regions, including four in the metropolis, followed by one each in Nashik, Pune, Kolhapur and Latur regions, while there were no deaths reported in the last 24 hours in Aurangabad, Akola and Nagpur regions.