The complaint was registered by Vijay Pagare, who is a member of the ruling BJP

The complaint was registered by Vijay Pagare, who is a member of the ruling BJP.

According to Pagare's statement, the first accused Rohan Patnakar uploaded a post on Twitter from his personal account. The post consisted of a picture with the faces of Modi and Shah in an 'offensive' manner.

Meanwhile, the second accused, Nitin Shinde, re-posted the same on his profile thus 'encouraging' such offensive posts. It also said that the posts and photographs have 'hurt the sentiments of all BJP members'. Patnakar is a member of Shiv Sena's youth wing – Yuva Sena – while Shinde, a resident of Pune, is a member of Yuva Sena IT Cell.

When FPJ checked the accounts of both Patnakar and Shinde, no such posts were found on their respective profiles. Patnakar's profile seems to be deactivated. 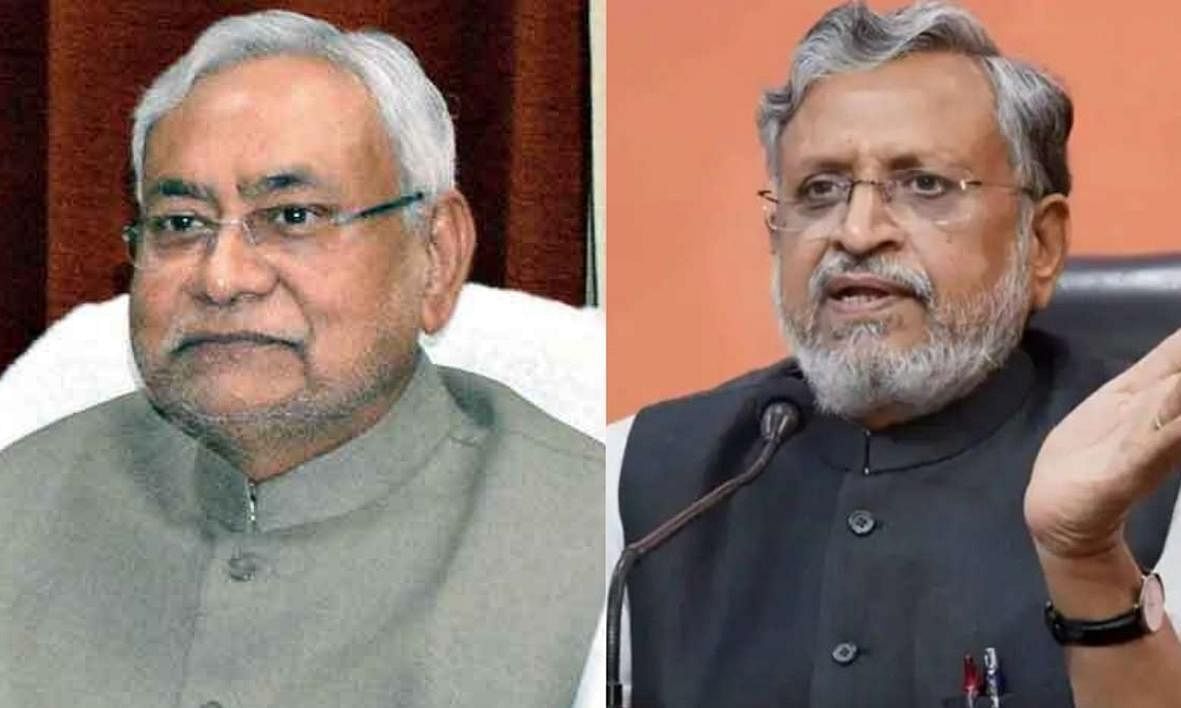