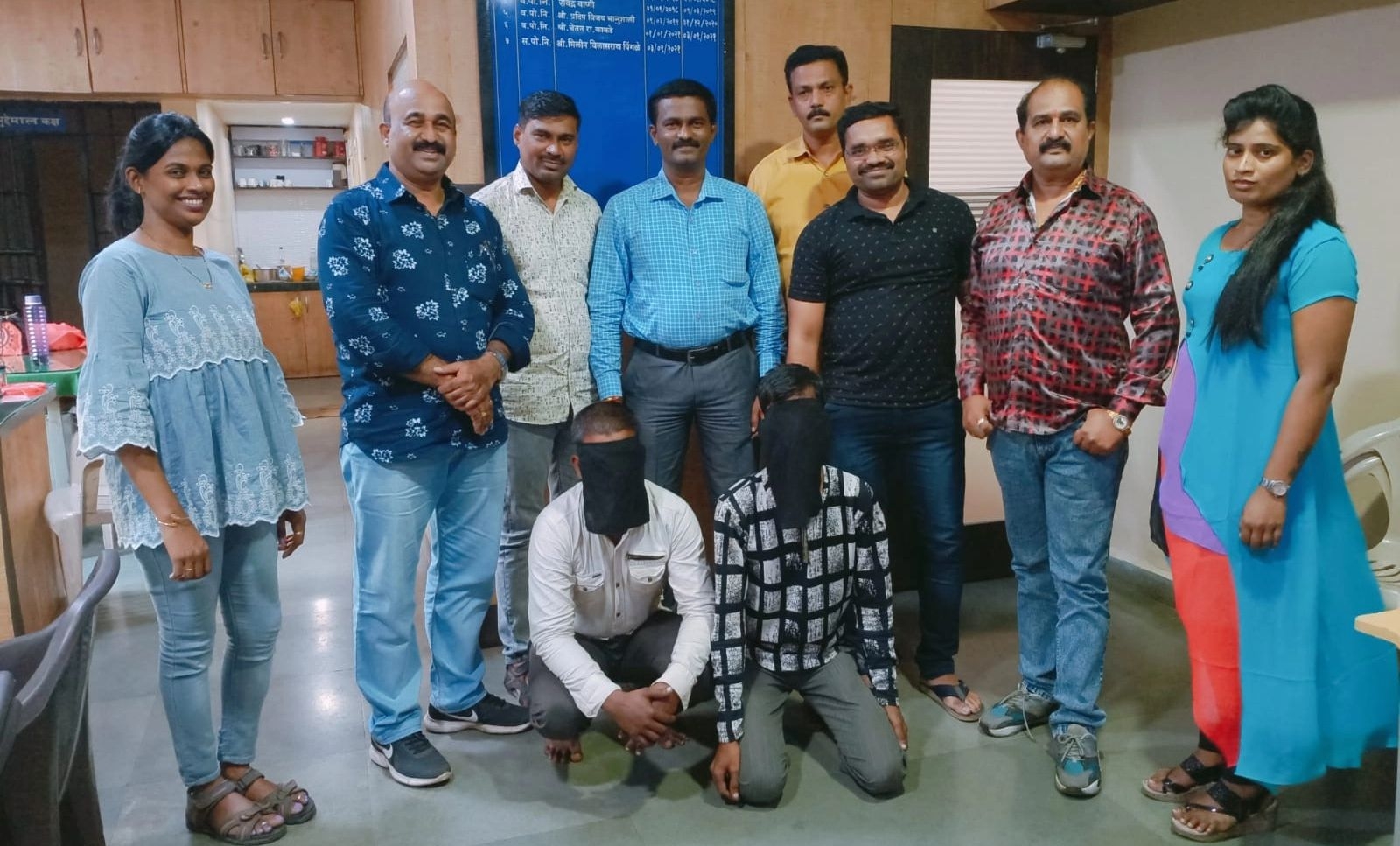 The Thane crime branch sleuths received information about the two auto-rickshaw thieves coming to Mumbra. Accordingly, a trap was led where the two were arrested. The police said the arrested accused is identified as Azad Haider Ali Sayed (30), and Mohammed Ismail Kasam Shaikh (37), both residents of Mumbra in Thane.

The police detained both on September 25, afternoon at 2 pm, and recovered two auto-rickshaw MH 02 EQ 2975 and MH 03 CT 0746, and an auto-rickshaw chassis total worth Rs 2.70 lakhs. “They claim the auto-rickshaws were robbed from Turbhe, Chembur, and Deonar areas, and a case of theft was already registered with the respective police station. They used to remove parts of the auto-rickshaw and sell it separately and usually if parts are robbed people hardly file any case,” said a police officer from the crime branch.

Milind Pingale, Assistant Police Inspector, Property Cell said, “We have arrested the two accused and both of them are auto-rickshaw drivers. They are being handed over to the Turbhe police who are further investigating the matter,” added Pingale. 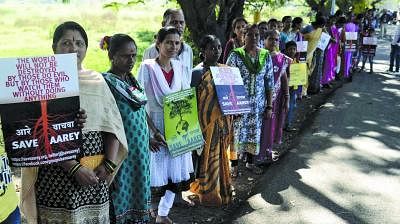