The Vishnu Nagar police in Dombivali have registered a cheating case against three people including a couple and their son. The accused used to lure people in the name of Union Minister Nitin Gadkari and took lakhs of rupees.

The police said the accused pretended to be the brother of the minister and took cash to get them government jobs. Secondly they also took cash from people to get them gold ornaments at the cheapest price. The accused were identified as Rajan Gadkari and his son Anand Gadkari, who use the name of Gadkari to lure people.

"People didn't get any jobs nor did they get any gold ornaments. They then started demanding cash from the family. Seeing the anger of the public, Rajan, his wife, son Anand, and Anand's four year old son fled away from their Dombivali residence. Anand's wife Gitanjali started missing her 4-year-old son. She then approached the police to inform them about the case," said a police officer.

The police said Gitanjali claims her account was used by her husband and father-in-law for the illegal transactions. "We have registered a case on the complaint of Amol Palsamkar, one of the victims who was cheated. Gitanjali has turned into a witness in the case and claims she was not aware of any cheating from her husband and in-laws," said a police officer.

The Vishnu nagar police have formed two teams to trace the accused involved in the cheating. However, Gitanjali had requested the police to trace her 4-year-old son whom they took away with them. "We found that many people are cheated by these people. They should approach us so that we can do a proper investigation of the cheating," added the officer. 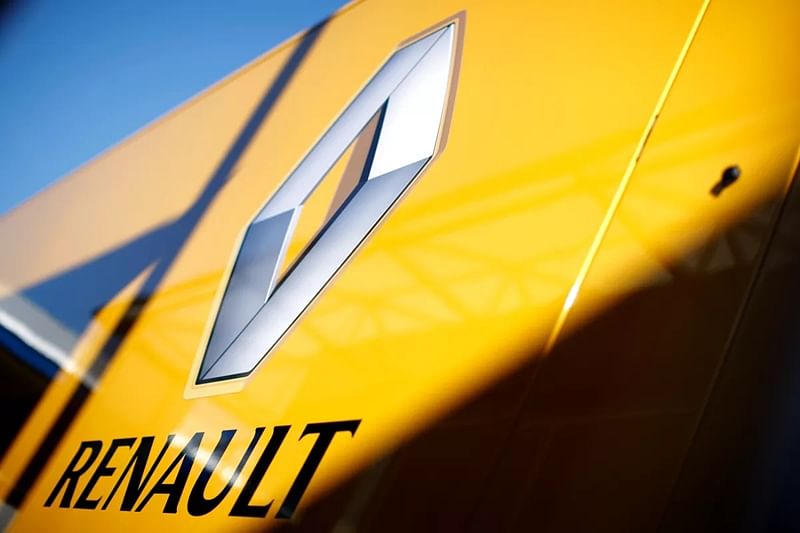