Mumbai: Travel by air-conditioned local trains could get cheaper Travel by air-conditioned local trains could get cheaper. The Railway Board in Delhi has, in principle, agreed to lower its fares for single-journey tickets and bring it on a par with the fares proposed by the Mumbai Metropolitan Region Development Authority (MMRDA) for Metro-2A and Metro-7.

Sources said that minimum fares for first class and AC local single-journey tickets will be rationalised. The fares proposed for the Dahisar (E)-Andheri (E) Metro 7 and on Dahisar (W)-DN Nagar Metro 2A starts from as low as Rs 10 for the first 3 kilometres of journey. This could be replicated for first class and AC locals, where the minimum fares charged by Indian Railways are Rs 50 and Rs 65 respectively.

Importantly, Mumbai will not get non-AC trains from now on. This was decided at a meeting on Tuesday attended by officials from both the Central and Western Railways and the Mumbai Rail Vikas Corporation (MRVC) and chaired by Union Railway minister Ashwini Vaishnaw. This decision could transform the way Mumbaikars travel, as it will spike the demand for AC locals, which has been poor until now.

“We have proposed the fares as finalised by MMRDA from their upcoming metro rails only for single-journey tickets. The season passes might not see any change,” said a senior railway official, on condition of anonymity.

This is the first time that the Indian Railways at the Centre have given an in-principle approval for lowering the fares for AC locals. A look at the approximate per-kilometre charge shows that currently it is around Rs 6 but after fare revision, this could be anywhere between Rs 2 per km or even less, up to Rs 4, depending on the distance travelled. Longer journeys would be cheaper.

Sources said that there was also discussion on reducing fares from the current 1.3 times first-class fare to 1.1 times or bringing it on a par with first-class rates, though the idea wasn’t agreeable to the top officials in the rail ministry, said a senior railway official.

“In the long run, say, after 18-20 years or so, AC locals will proliferate Mumbai's suburban rail and as per plans, non-suburban rail will be off-the-tracks. We have decided to procure only fully AC EMU trains, keeping the future in mind,” said another official.

Prior to Covid-19, the average number of people travelling by AC local was 1,300 per 12-car train. From August 11, when rail authorities started issuing monthly season tickets, the Central and Western Railways together sold barely 0.25 per cent of total MSTs.

The MRVC will procure 238 fully AC local trains for MUTP-3 and 3A projects in the near future. Once the decision is put on paper, the tendering process is expected to happen by March 2022. Another point of discussion that was taken up was the possibility of private companies manufacturing AC coaches for EMUs. Currently, these are manufactured by the Integral Coach Factory in Chennai. 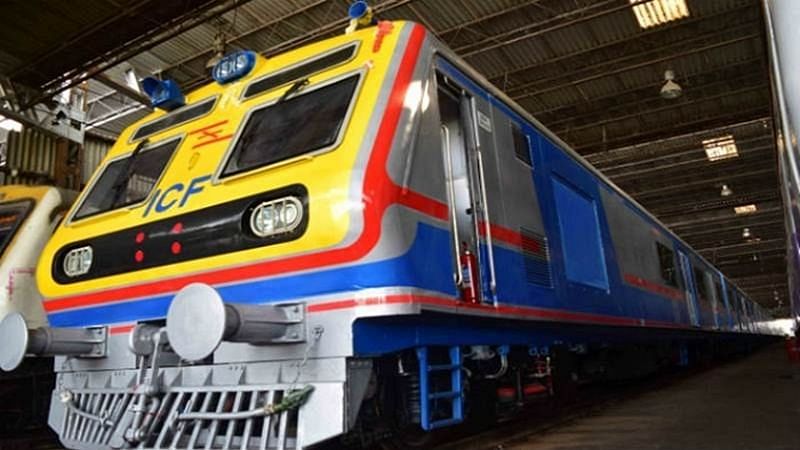