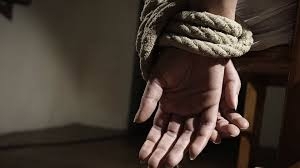 A one-year-old boy was allegedly abducted by an unknown woman in suburban Jogeshwari, police said on Wednesday.

The boy was identified as Pasu Harijan. His parents, who live on the pavement on S V Road, realized when they woke up around 6 am on Tuesday that he was missing, said a police official.

A sweeper told the police that a middle-aged woman who arrived in an auto rickshaw picked up the sleeping child and left in the same rickshaw, the official said.

Police are scanning the footage of CCTV cameras along the road for further leads, the official said. 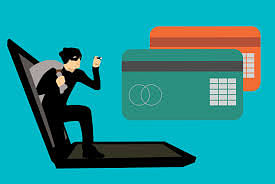