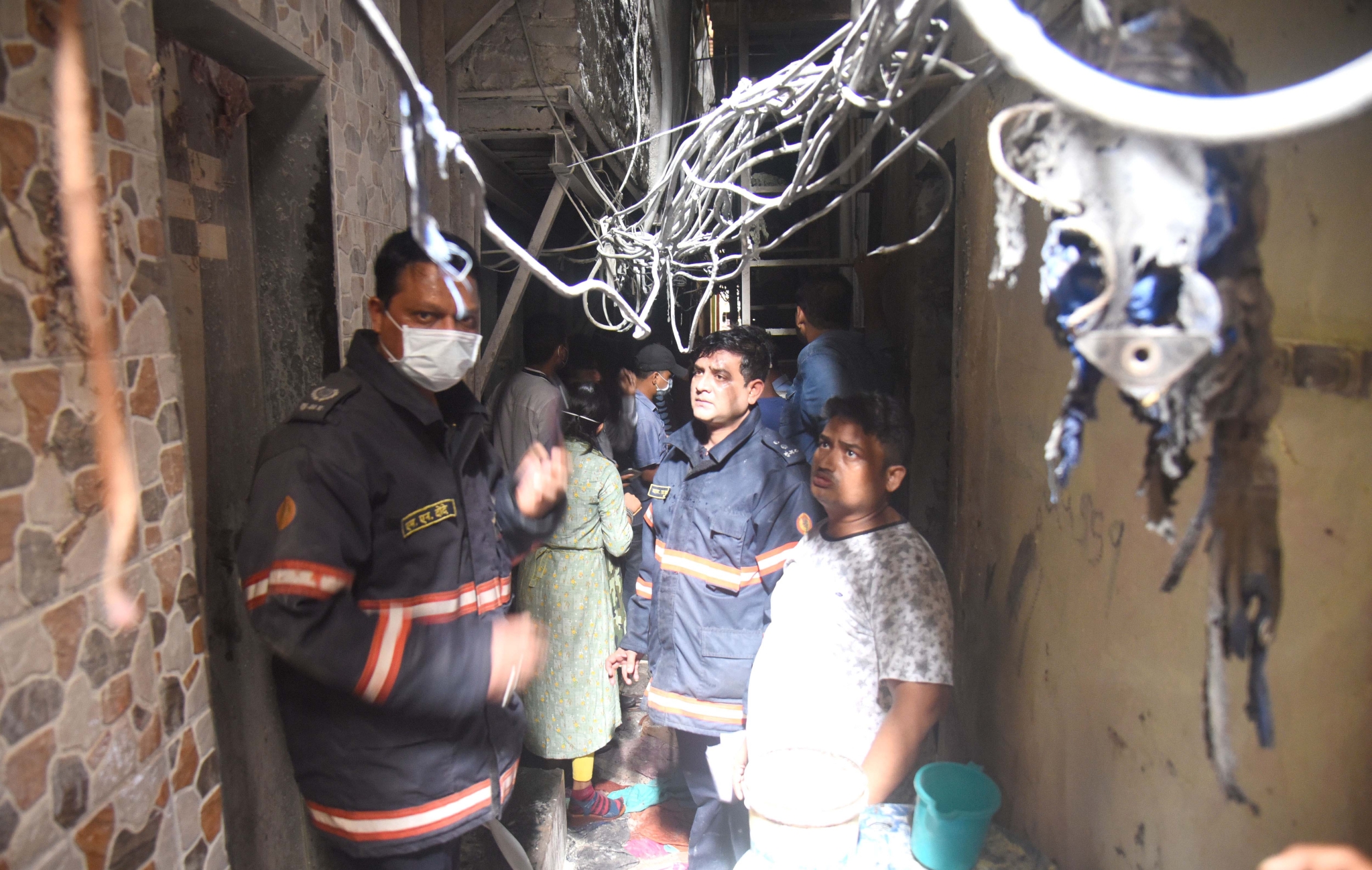 The Brihanmumbai Municipal Corporation (BMC), on Monday, informed that three more victims of the cylinder blast that took place in Dharavi succumbed to their injuries last week.

On August 29, 17 people were injured after an LPG cylinder exploded at Shahu Nagar in Dharavi. An eight year old boy, identified as Sonu Jaiswal, succumbed to his injuries on August 31. On September 1, Sitaradevi Jaiswal, 40, mother of the child who was in a critical condition, also succumbed to her injuries.

The officials also maintained that the incident was caused after an LPG cylinder leaked and someone dropped a burning cigarette at the spot. At present, out of the injured patients, five are in a stable condition and four have been discharged.