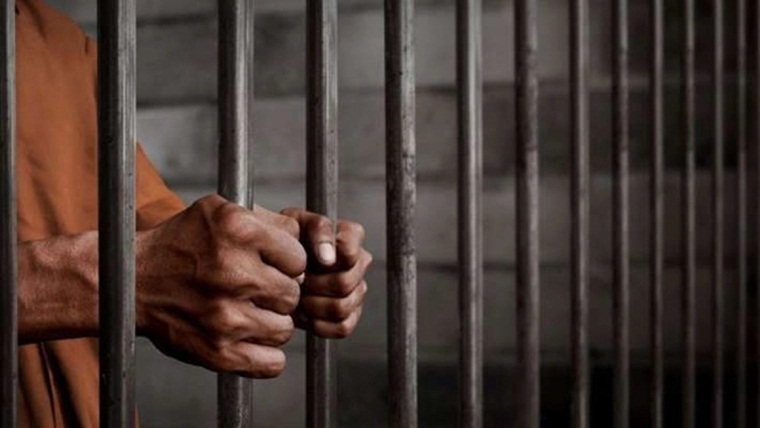 Mumbai: The city crime branch recently arrested three people for duping a businessman to the tune of Rs 1 crore. The accused had promised the businessman 100 kg of unclaimed gold from Mumbai Port Trust (MbPT) at Rs 18,000 for 10 gm. They failed to keep their promise, so the businessman registered a case and the trio, identified as Sankalp Mathur, 38, Harishchand Sharma, 53, and Mohammad Shoaib Mohammad Faiz Ahmad, 29, alias Ashok Gupta were arrested by the crime branch.

According to crime branch officers, the complainant in the case, Santosh Pandey, runs a service centre in Vidyavihar. Pandey, through a mutual friend, met Mathur and Sharma. The duo claimed they owned a metal trading company and had good contacts in MbPT and JNPT and they could help Pandey buy 100 kg of gold at a bargain price.

However, since Pandey did not have sufficient funds, he told his friend Farid Shaikh, a businessman from Jogeshwari about the offer. Shaikh was interested but sought samples from Mathur and Sharma. Accordingly, the duo gave him gold biscuits weighing one kilogram, for which Shaikh paid them Rs 18 lakh after he was satisfied with the quality of the gold. He then asked Pandey to proceed with the deal.

The duo then assured Pandey and Shaikh of 50 kg gold for Rs 5 crore, for which they took an advance of Rs 1 crore. On the day of the transaction, Shaikh once again insisted on examining the 50kg of gold. But the duo first asked for the remaining Rs 4 crore to be paid before they would deliver the consignment. Because of this disagreement, the deal could not proceed and Pandey wanted the Rs 1crore advance to be returned to him. Mathur then informed him the money was with Gupta and the latter was not ready to return it. After waiting for months, Pandey approached Kherwadi Police, who registered an offence of cheating against the trio.

Crime Branch Unit 1 has taken over the investigation and arrested the trio who were produced in court on Monday and were remanded in police custody till Friday.