A revised plan will be submitted to Salt Commissioner for allotment of the land.

Mumbai: Mahul pumping station soon to be reality |
Follow us on

Mumbai: After several hurdles, the construction of Mahul pumping station will finally see the light of day. According to the direction from the Central government, the BMC will be now submitting the proposal of the project with the state government's recommendation letter. This will speed up the project that can make Matunga, Wadala, Chembur and Sion areas flood-free.

The Mahul pumping station is one of the eight such projects undertaken by the BMC on the recommendation of the Chitale Committee after the July 26, 2005, deluge. The project was pending as the Salt Commissioner, an entity of the government of India, who owns the land identified for the construction of the pumping station had refused permission. Former Chief Minister Uddhav Thackeray had raised the issue with Prime Minister Narendra Modi in 2020. But lack of positive response from the Salt Commissioner forced the civic body to look for another land. 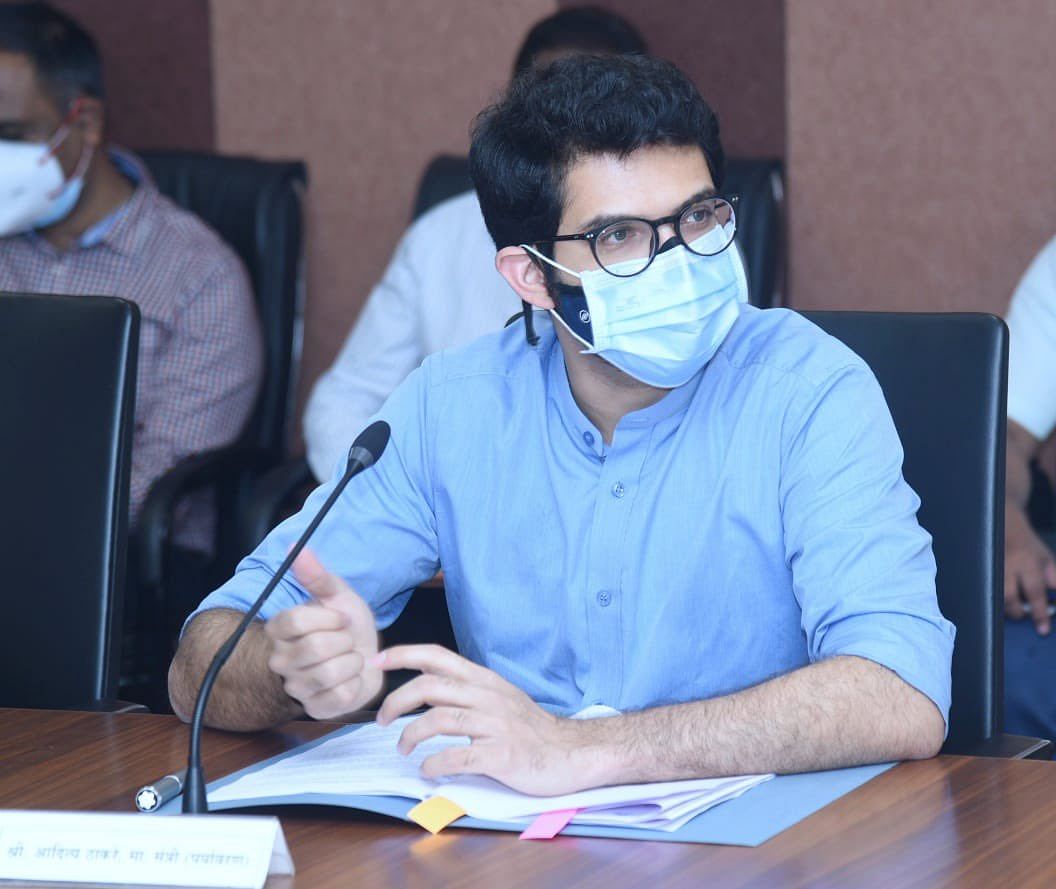 However, the continuous follow-ups and struggle of the civic officials has now gained positive results. Ashok Mistry, chief engineer of BMC's stormwater drain department said, "We will be now submitting a revised application to the Salt Commissioner with the recommendation of the state government. We have requested for 25,000 square metres of land. They will inform us the actual allotted land and the amount to be paid for it. Also, the tender process for the construction of the pumping station was completed on Friday."

P Velarasu, Additional Municipal Commissioner (Projects) said, "The government of India has asked for the proposal in a new format. We are likely to get a response soon. The tender for Mahul pumping station on the Salt Commissioner land was also closed yesterday."

Last year the BMC even tried to acquire 15,006 square metres from a private developer in exchange for plots with a total area of 13,390 sq metres and allot transferable development rights (TDRs) for the shortfall. But the civic land was declared to be a part of the no-development zone under Coastal Zone Management Plan maps published by the National Coastal Zone Management Authority in January 2022. So, a tender to construct the pumping station was scrapped.