HomeMumbaiMumbai: Spruced up Mumbadevi temple to greet devotees this Navratri

Mumbai: Spruced up Mumbadevi temple to greet devotees this Navratri

Mumbaidevi, considered to be the main deity of the city, will see thousands of devotees daily during the Navratri season.

Mumbai: Spruced up Mumbadevi temple to greet devotees this Navratri |
Follow us on

The Mumbadevi temple has donned a gilded look to greet devotees this Navratri season. While the silver interiors of the sanctum sanctorum, the canopy over the goddess and the main doors has been replaced with Italian gold lamina (varak in Hindi), granite flooring has been laid in certain sections during the temple’s renovation work.

Thousands of devotees turn up every year during Navratri at the 200-year-old temple for blessings. Mumbadevi is considered to be the main deity of the Mumbai city. This year, Navratri will be celebrated from September 26 to October 5. The festival is observed in the obeisance of Goddess Durga and her plethora of forms.

The festival is also seen as a victory of good over evil, as the ‘Mother Goddess’ kills the buffalo demon Mahisasura to restore ‘dharma’, which is celebrated as Dussehra. During Navratri, giant idols come up at various mandals where the Goddess is seen killing the demon with her forms.

Hemand Jadhav, the administrator at the Shree Mumbadevi Mandir Charities, said, “The renovation work started two months ago and is still underway. Everything will be ready by Navratri. On September 26, when the devotees arrive, they will see a renovated sanctum sanctorum shringar of Devi Mata and silver on the door replaced with gold.” He, however, refused to divulge details of the expenses incurred. As part of the festive planning, the temple will open an hour earlier at 5.30 am and close two hours later at 11.00 pm, as compared to timings during the festival. On the first day, the temple will have Mangal Aarti at 5.30 am, for which devotees will be allowed on a first come first serve basis. After Mangal Aarti, there will be Ghatasthapana at 6.30 am.

The temple has brought in 25 pujaris for Durga Saptshati hymn recitation every day. The fifth day will comprise Deepotsav in the evening with 500 ghee diyas being lit. “For Navami, we will have a chandi yagya at 6 am and purnahuti at 1.30 pm,” said Jadhav.

Over 100 devotees will work as volunteers during the nine-day festival that will have an ambulance and 15 doctors stationed at the temple. “As we expect large crowds this year, we are taking precautions in case any devotee needs medical attention. We have requested the police to provide extra security, and at our end we have increased the CCTV cameras from 29 to 40,” said Jadhav. Moreover, the elderly, pregnant women and those with children in their arms won’t have to wait in queues. 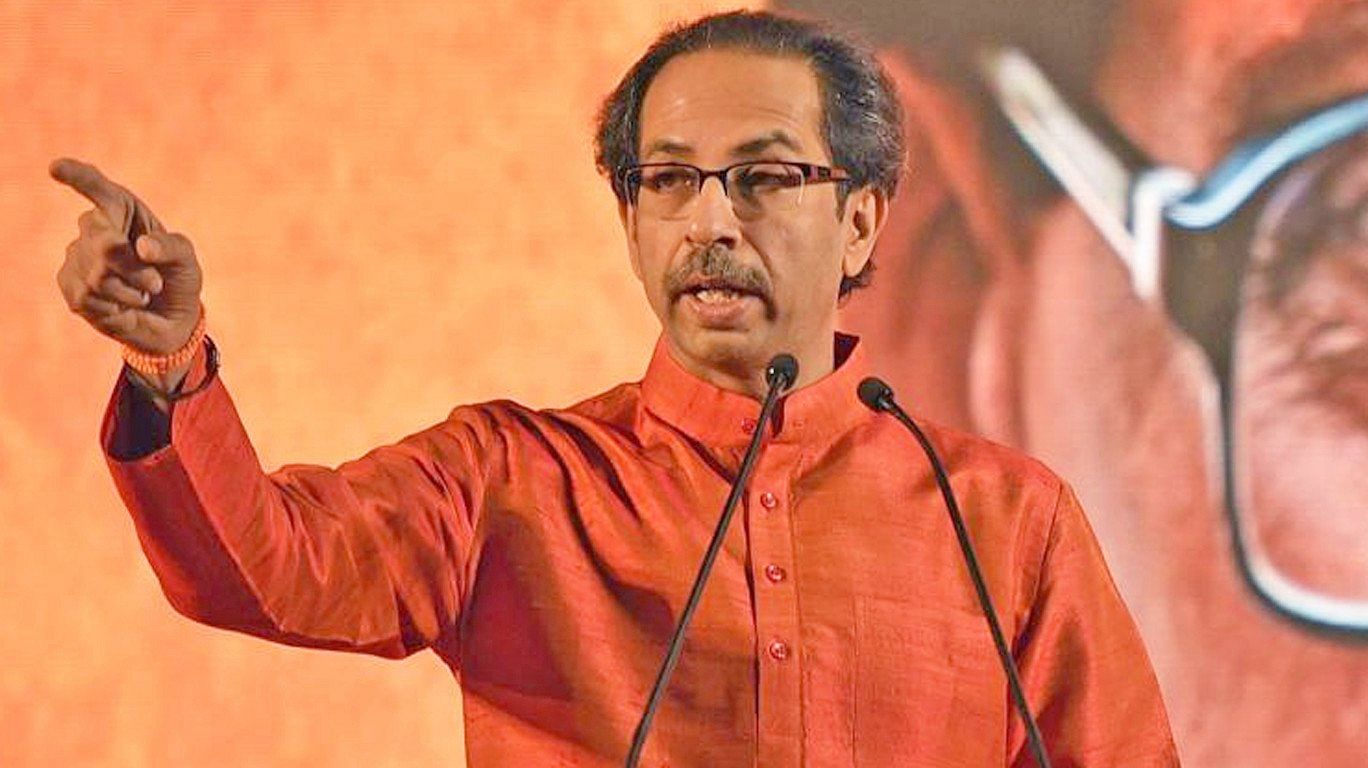