The four passengers were identified as Hardik Yagnik (sitting next to the driver), Suraj Jeswani, Pratiksha Bhoir, and Ragini Saraswat.
FPJ Web Desk 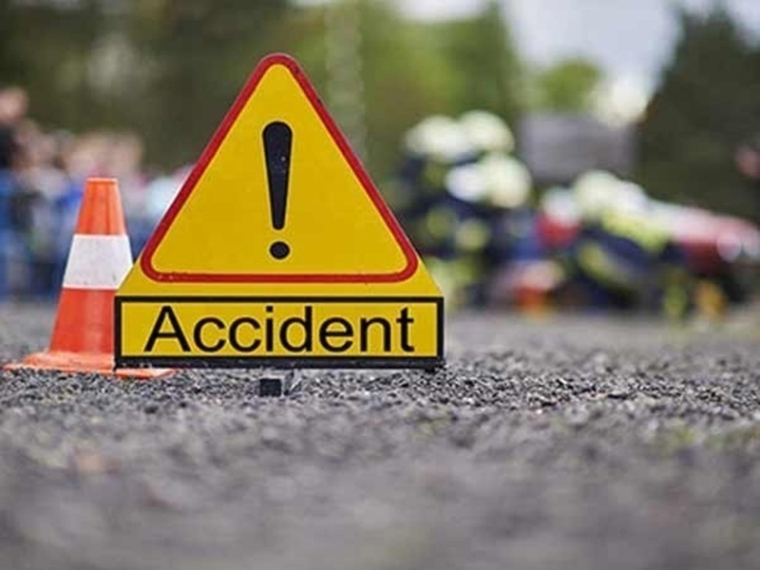 An accident took place after speeding Ola cab driver overtook a BEST bus at Ghatkopar's Ramabai Colony. Four people travelling in the cab were seriously injured. Three of them and the driver were in critical condition.

According to Mid-Day, the accident took place on Saturday morning when Ola cab driver Chandan Mahanto (24), who was driving a WagonR, tried to overtake a BEST bus (of the Shivaji Nagar Depot) while the bus passengers were alighting at the Ramabai bus stop. Chandan was driving at a considerable speed to overtake the bus when it almost got crushed under it. The four passengers who were in the Ola cab were part of the Lost in Music (LIM) Events, an event management company based in Worli, all four were seriously injured.

After the accident, an auto rickshaw driver near the accident spot called the police control room. The four passengers were identified as Hardik Yagnik (sitting next to the driver), Suraj Jeswani, Pratiksha Bhoir, and Ragini Saraswat. After the accident, all four along with Mahanto were rushed to Rajawadi Hospital. They were travelling from Sion to Powai. The four were heading to an after-party after wrapping up a successful event at Lower Parel, said Jeetu Shah, one of their business partners told Mid-Day.

Chandan Mahanto, the Ola driver, has suffered serious injuries to his head and hands and is currently admitted at Asha Hospital, Kandivli, and is said to be in stable condition. Suraj Jeswani (29), who lives with his mother and uncle at Worli, has suffered multiple fractures on his face along with liver blood clots, injuries to his ribs and hip dislocation. Suraj's uncle Ravi Jeswani told the Mid-Day that he regained consciousness on Tuesday, his condition is still critical. Suraj is currently admitted at Kokilaben Hospital's ICU and is likely to undergo plastic surgery.

Hardik Yagnik (27), who was sitting next to the driver, had glass particles in his chest, and was shifted to Hinduja Hospital and is now under observation at Bhatia Hospital, Grant Road. His sister Hemali told the leading daily, "He also had some glass pieces in other parts of his body, including his eyes but there is no risk to his vision."

On the other hand, Pratiksha Bhoir (20) is admitted at KEM Hospital and is undergoing treatment on her left eye, along with a fracture on her left hand. Ragini Saraswat, 20, with minor injuries, was discharged from Rajawadi hospital in a day. An FIR has been registered in the case at Pant Nagar police station.