Special security arrangements have been put in place for the upcoming Indian Premier League (IPL) after it came to light that the terrorists arrested by the Anti-Terrorism Squad (ATS) have conducted a recce of match venues and player's hotels and the route between the two locations in the city.

The Mumbai police's internal circular states that during the interrogation of terrorists arrested by ATS, revealed that they had conducted a recce at Wankhede stadium, Trident hotel at Nariman Point and the route between the hotel and the stadium. A copy of the circular is in the possession of The Free Press Journal.

Stringent security arrangements have been made following the alert, and security at the stadiums, at the hotels where players will stay and their route, will be tightened during the course of the tournament. In Mumbai, matches will be played at Wankhede stadium and Brabourne stadium.

There will be a special escort provided to the players' bus to the venue. Besides the special security arrangements at the hotels, the umpires and match officials will also be provided security. During the match, parking on the route to the players' hotel and to that of the stadium has also been prohibited.

As per the police, Quick Response Team, Bomb Detection and Disposal Squad and State Reserve Police Force will be also deployed during the period of March 26 till May 22.

This IPL edition's league matches will be played only in Mumbai and Pune only to avoid air travel in a bid to limit risk of covid -19 infections. Of the total 70 league matches, 20 will be at Wankhede stadium while 15 matches will be played at Brabourne stadium. The other two venus D Y Patil stadium in Navi Mumbai and Maharashtra Cricket Association stadium in Pune will host 20 and 15 matches respectively. 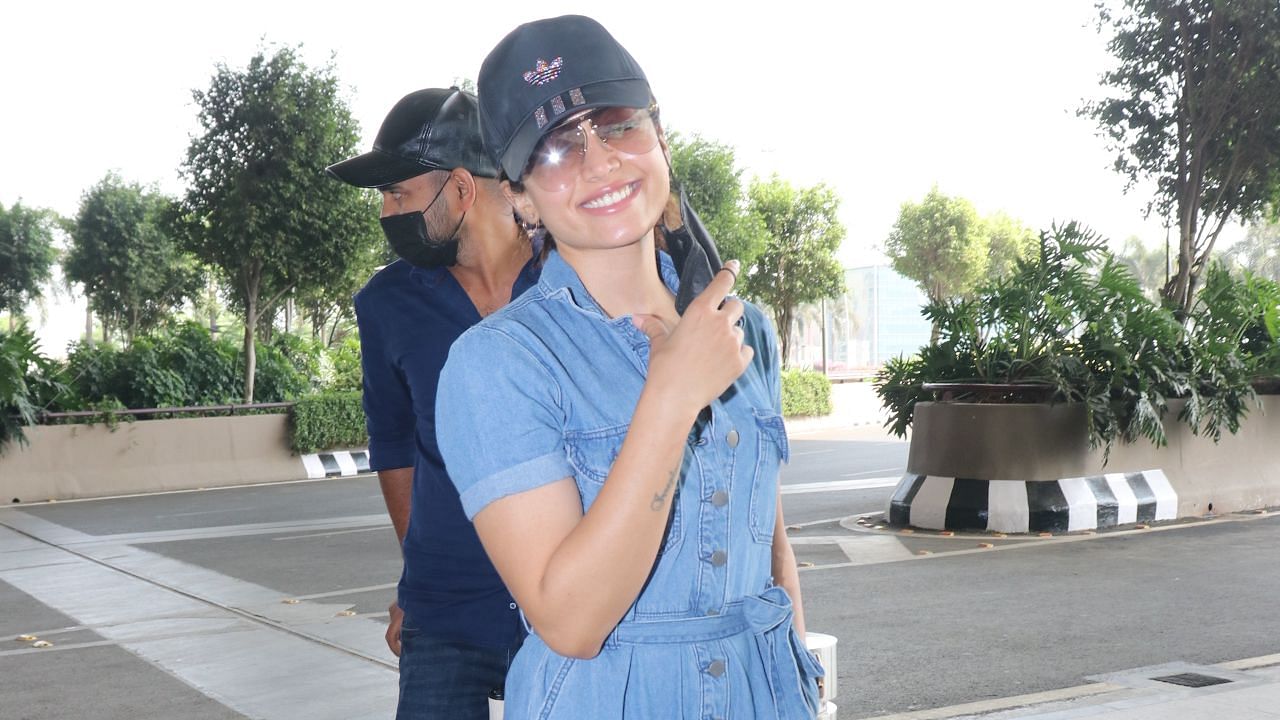