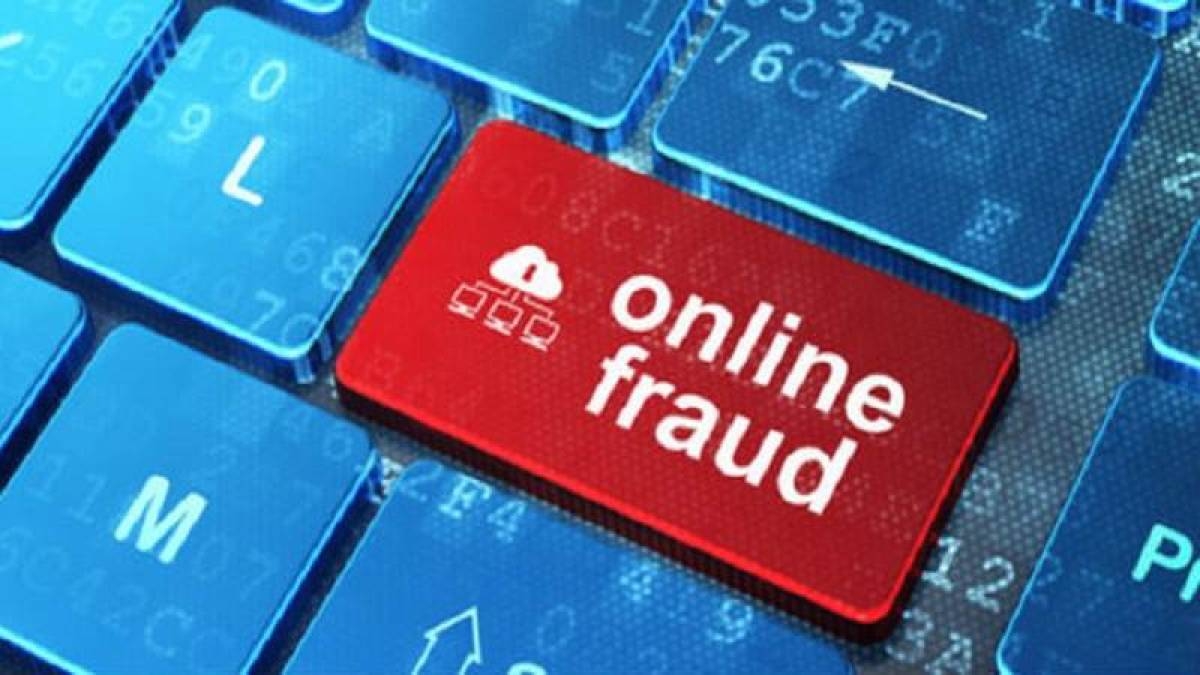 Samta Nagar Police have arrested three people for allegedly duping a shoemaker of Rs 3.5 lakh under the pretext of exchanging US dollars for Indian currency. Two more individuals, including a woman, are wanted in the case. The accused have been booked under relevant sections of the Indian Penal Code for cheating.

The complainant, identified as Mohammad Raju, runs a Virar-based shoe store. The police said he was approached by one of his customers, who wanted to exchange foreign currency. He said his wife had come back from the US where she worked and wanted to exchange dollars for Indian currency.

A senior police official said that as a sample the accused first offered a $ 20 note to Raju, which he verified and found to be authentic. After exchanging the currency and building up trust, the accused offered to exchange $ 16,000.

Subsequently, a meeting was fixed in Kandivali East, wherein Raju brought along a sum of Rs 3.5 lakh which he handed over to the accused, in exchange for the bag with purported $ 16,000. Later, when he checked the bag, he found that instead of American currency, there were only bundles of plain paper. He immediately approached the Samta Nagar Police and lodged a complaint.

Acting on this tip-off, a case of cheating was registered. During the probe, it was revealed that three of the five accused were wanted in the case, and subsequently arrested a West Bengal resident Aftaab Akhil Shahaji, Virendra Rajbhar from Lucknow and Nepali national Alam Abdul Khan.