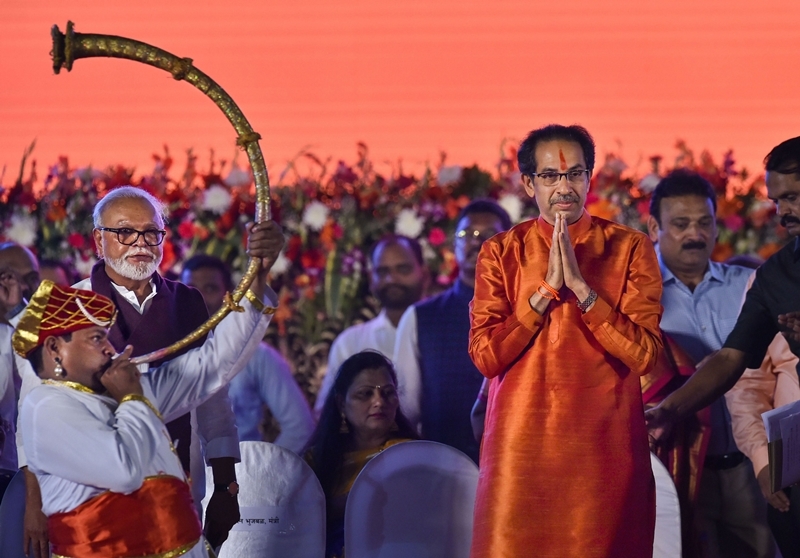 The Shiv Sena will hold a customary Dussehra rally indoors at the Shanmukhananda Hall with 50% of its capacity today.

The rally every year is held at Shivaji Park, but the party took the decision according to the guidelines laid down by the state government due to Covid-19.

As reported by Free Press Journal, the Shiv Sena in the run-up to the upcoming BrihanMumbai Municipal Corporation (BMC) elections was keen to hold an offline and not online rally. The party had left the final decision to the President and Chief Minister Uddhav Thackeray who has ultimately approved the indoor rally provided Covid appropriate behaviour is followed.

This is the second time the party is holding a rally in the closed auditorium. Last year it held the rally at Savarkar Auditorium, Dadar. The rally will be shown live on social media.

Invitees can attend the rally by clicking here.

Thackeray will be the star speaker as he is expected to kickstart the party's campaign for the BMC elections as the estranged allies Shiv Sena and BJP have made it a prestige battle. Thackeray and several party leaders have expressed their resolve to retain Shiv Sena rule while BJP has launched Mission 2022 to unfurl the saffron flag atop BMC by winning the mayoral elections defeating Shiv Sena.

A senior party functionary told the Free Press Journal, "The Chief Minister will target the BJP especially in the wake of recent by-elections to the zilla parishads and panchayat samitis in which the MVA partners outsmarted the BJP. Thackeray is also expected to take on the BJP on its repeated announcements on the collapse of the MVA government. The CM is likely to market the achievements of BMC and the MVA government in his speech to counter BJP’s charges of inaction.’’

He further said that the CM is expected to speak on the deployment of central probe agencies against the MVA leaders while condemning the BJP’s vendetta politics. 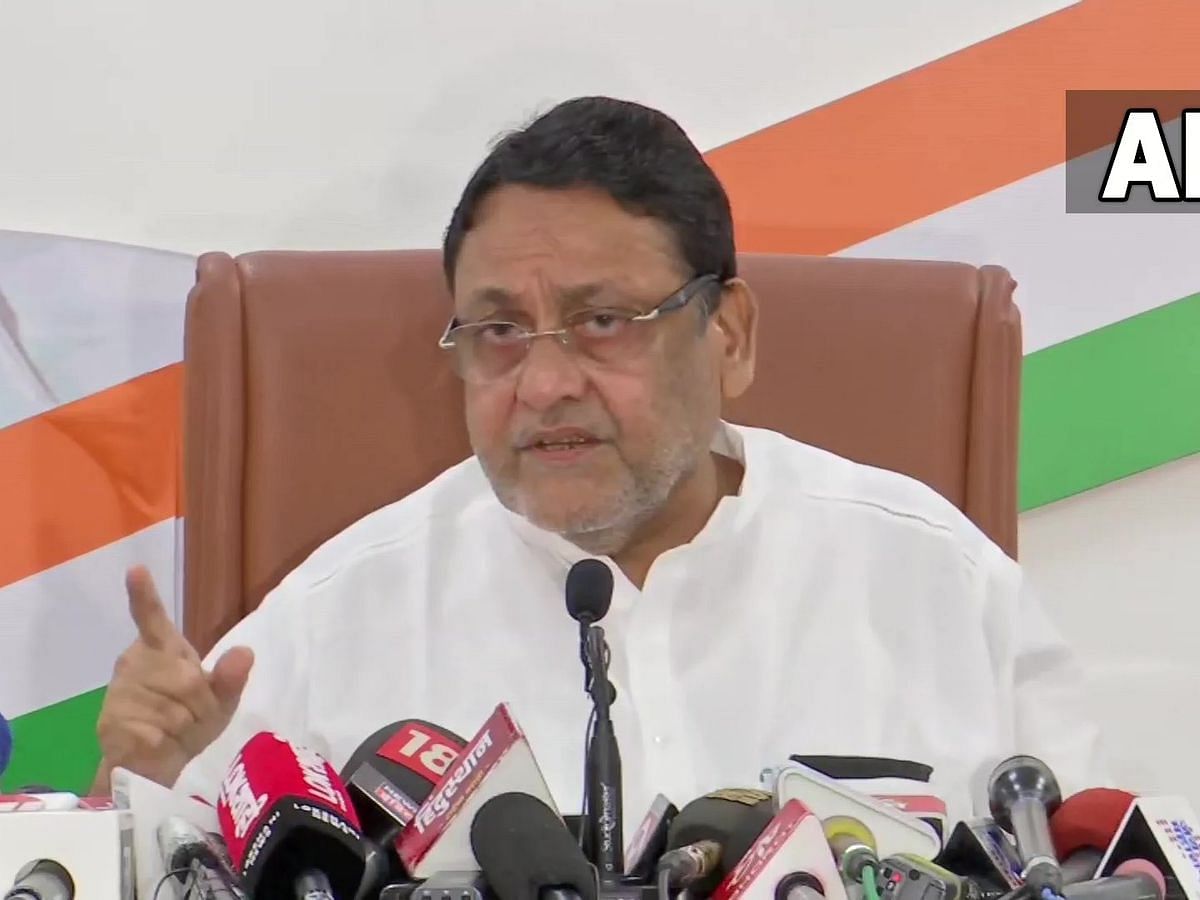