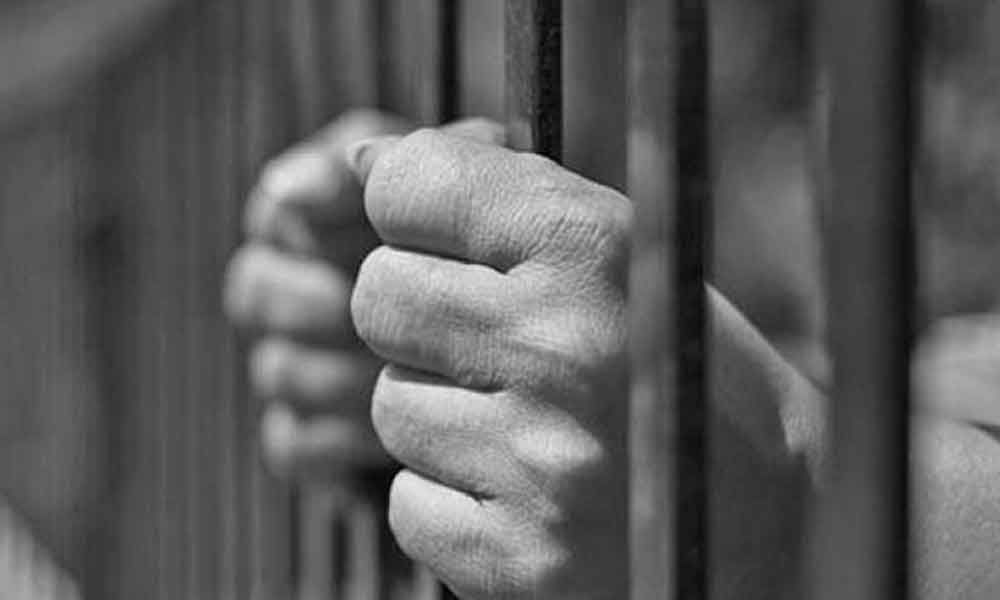 Mumbai: In one of the fastest convictions and filing of the charge sheet, the Lokmanya Tilak (LT) Marg Police have managed to file the charge sheet in connection to a serial molester for allegedly sexually harassing and stalking the woman in just eight days. The honorable court too took serious cognizance of the case and completed the trial in mere six days. The accused, identified as Rajkumar Tandel, 56, has been sentenced to three years of rigorous imprisonment by the Metropolitan Magistrate on Tuesday.

On September 18, the police control room alerted the L T Marg Police about a woman being harassed inside S K Patil Garden at Marine Lines. The police team rushed to the spot and picked up Tandel from the spot. The complainant stated that the accused was touching himself inappropriately and flashed himself to her. Subsequently, Tandel was arrested and booked under the relevant sections of molestation (354), sexual harassment (354 A, 1), and stalking (354D) of the Indian Penal Code.

During the investigation, it was revealed that similar two offenses were registered against him at Cuffe Parade police station and another with Azad Maidan police station, wherein he was convicted in two cases as well.

"Women's security is our top priority and since the accused is a habitual offender, with similar cases registered against him at various police stations, we gave the case a prime priority and completed the investigation in just eight days," said Saurabh Tripathi, Deputy Commissioner of Police, Zone 2.

Metropolitan Magistrate Yashashri Marulkar similarly took cognizance of the case and completed the hearing in six days. On Tuesday, Tandel was convicted and sentenced to three years of rigorous imprisonment and a fine of ₹ 1000, which if not paid, he will have to spend another month in jail.