A 43-year-old Securities and Exchange Board of India (SEBI) managerial rank official who wanted home delivery of liquor, fell prey to a cyber fraud when she paid Rs 9,590 to buy but was allegedly tricked into sending Rs 1.52 lakh more.

"The victim placed an order of Rs 9590 of liquor. The fraudster then told the victim that she would have to make advance payment, since their car swiping machine has developed some issues. The accused then induced the victim to share her bank card details and OTP and Rs 9590 got debited from her card," said a police officer.

He added, "Then the accused told the victim that there had been some problem with regards to the payment made by her earlier and asked her to share the OTPs she would receive to do a fresh transaction. As soon as the victim shared her OTP with the fraudster, Rs 62000 got debited from her account."

As per the victim's complaint, on the pretext of refunding the victim's money, the accused tricked her into sharing more OTPs she had received and duped her to the tune of Rs 1.52 lakh totally.

"When the victim realised that she was being cheated, she confronted the accused over the call, after which the latter disconnected. The victim then approached the police and got a complaint lodged in the matter on Tuesday under section 420 (cheating) of the Indian Penal Code and sections 66C (punishment for identity theft) and 66D (punishment for cheating by personation by using computer resource) of the Information Technology Act," the officer said. 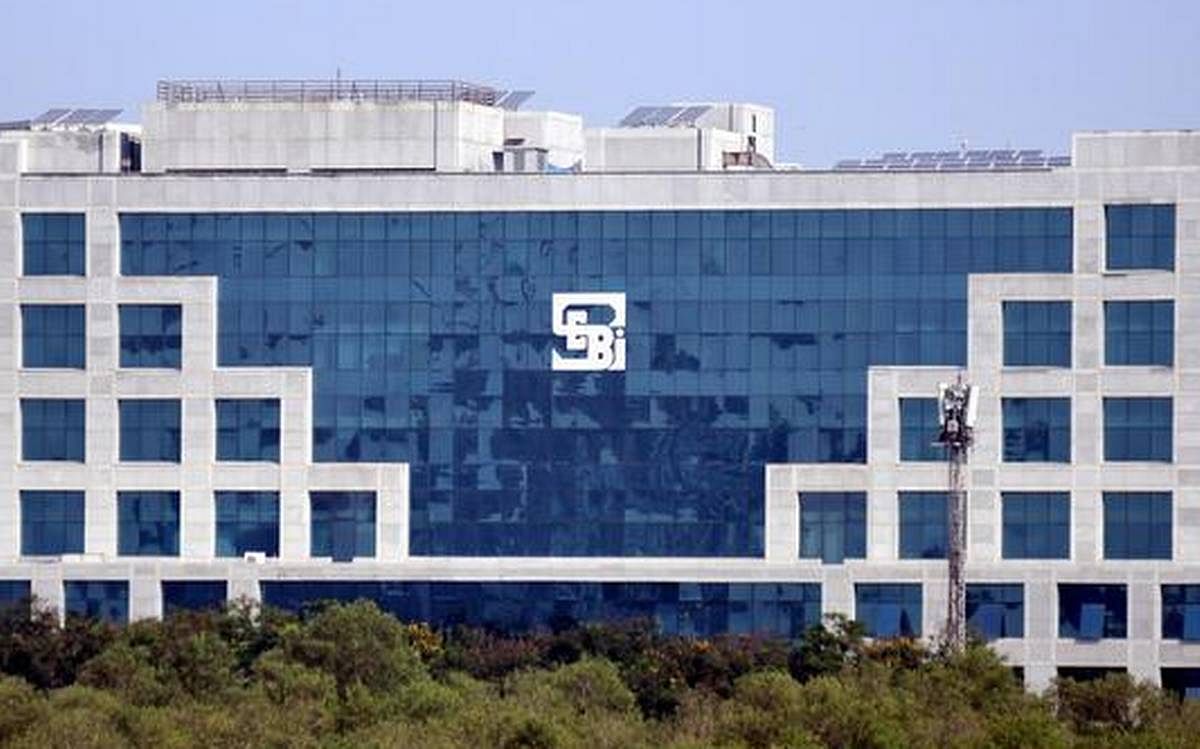