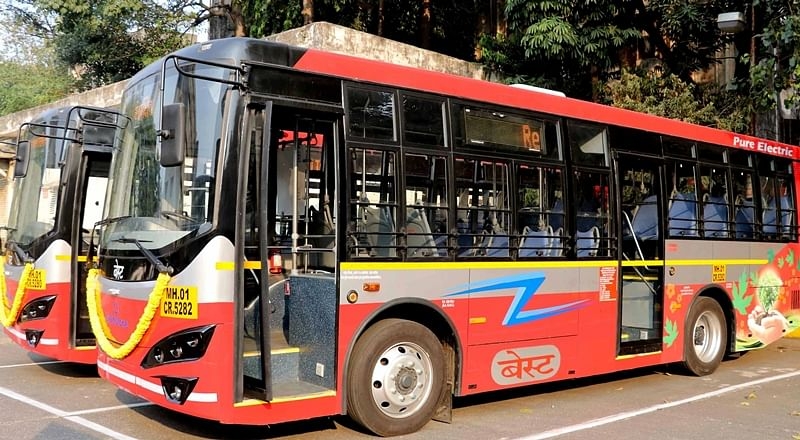 A Motor Accident Claims Tribunal (MACT) has ordered the BEST to pay over Rs 7 lakh to the family of a 16-year-old girl who had died in a BEST bus accident in 2016. The teen helped her parents sell balloons and garlands near Wilson College.

The family was homeless and resided on the footpath at Girgaum Chowpatty. On October 2, 2016, when the girl was selling balloons, a BEST bus headed to Nana Chowk from Churchgate knocked her down. She was rushed to Nair hospital, but was declared dead on arrival. The parents said she rendered valuable service to them and claimed Rs 10 lakh in compensation, alleging that the mishap occurred due to the negligence of the bus driver.

The BEST did not examine the driver as a witness and claimed in its defence that the deceased was playing unattended on the road and her parents were responsible that she was unaccompanied amid heavy traffic.

The tribunal held that the accident occurred due to rash and negligent driving. While calculating compensation for the teen’s parents, tribunal member SB Munde said in his order that though the deceased was not getting any income for her services, her help to her parents was certainly worth some income.

The parents had claimed that their daughter was studying in school and was a brilliant student. The tribunal refused to accept this claim, pointing out that there was no documentary evidence to prove it. It also noted that the school leaving certificate from Solapur they had produced to establish her age had mentioned that she had been removed from school due to long absence. It noted that there is no proof that she was studying in a school in Mumbai.