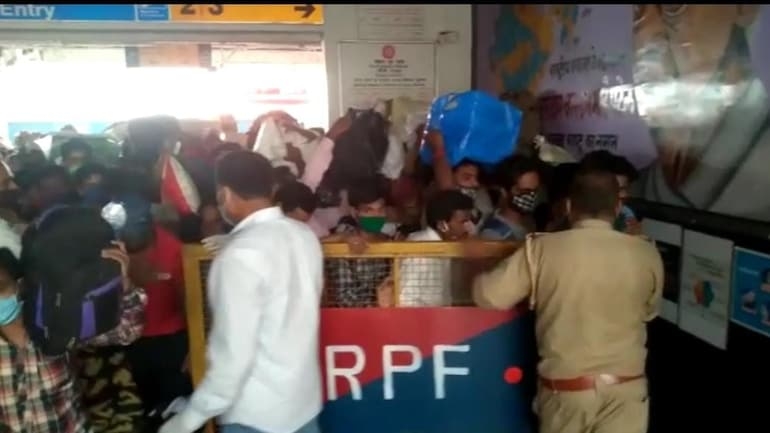 Jolted by the sexual assault of a 20-year-old woman on Pushpak Express three days ago and 16 other passengers being robbed at knifepoint allegedly by eight men high on drugs, the Central Railway (CR) has diverted the Railway Protection Force (RPF) staff from local trains to the long-distance trains. The CR has also directed the ticket-checking personnel to penalise those found smoking or chewing tobacco at the train doors to ensure the doors remain shut.

The pantry staff oo has been asked to ensure that doors are closed as soon as trains depart railway stations. Senior officials from the CR said during an emergency meeting, the divisional railway manager spelled out the few steps that need to be immediately implemented.

Shalabh Goel, divisional railway manager (Mumbai), Central Railway, said, “I have asked the security commissioner to review the train escort being carried out on long-distance trains. Another problem that needs to be addressed is that of passengers smoking along the doors. The ticket-checking staff has been asked to ensure that doors are kept shut at all times.”

The rail authorities are once again planning to approach the Home Guard for strengthening the manpower. At present there are close to 1,000 RPF personnel in the Mumbai Division. The GRP will also be approached by the rail authorities and jointly keep vigil on the rail network. The RPF will also restart evicting unwanted elements who are seen at stations or along the tracks.

Sources said that the Railway Board is likely to review the plans of installing CCTVs inside all coaches of long-distance trains.