Mumbai roads to have QR codes: Here's all you need to know 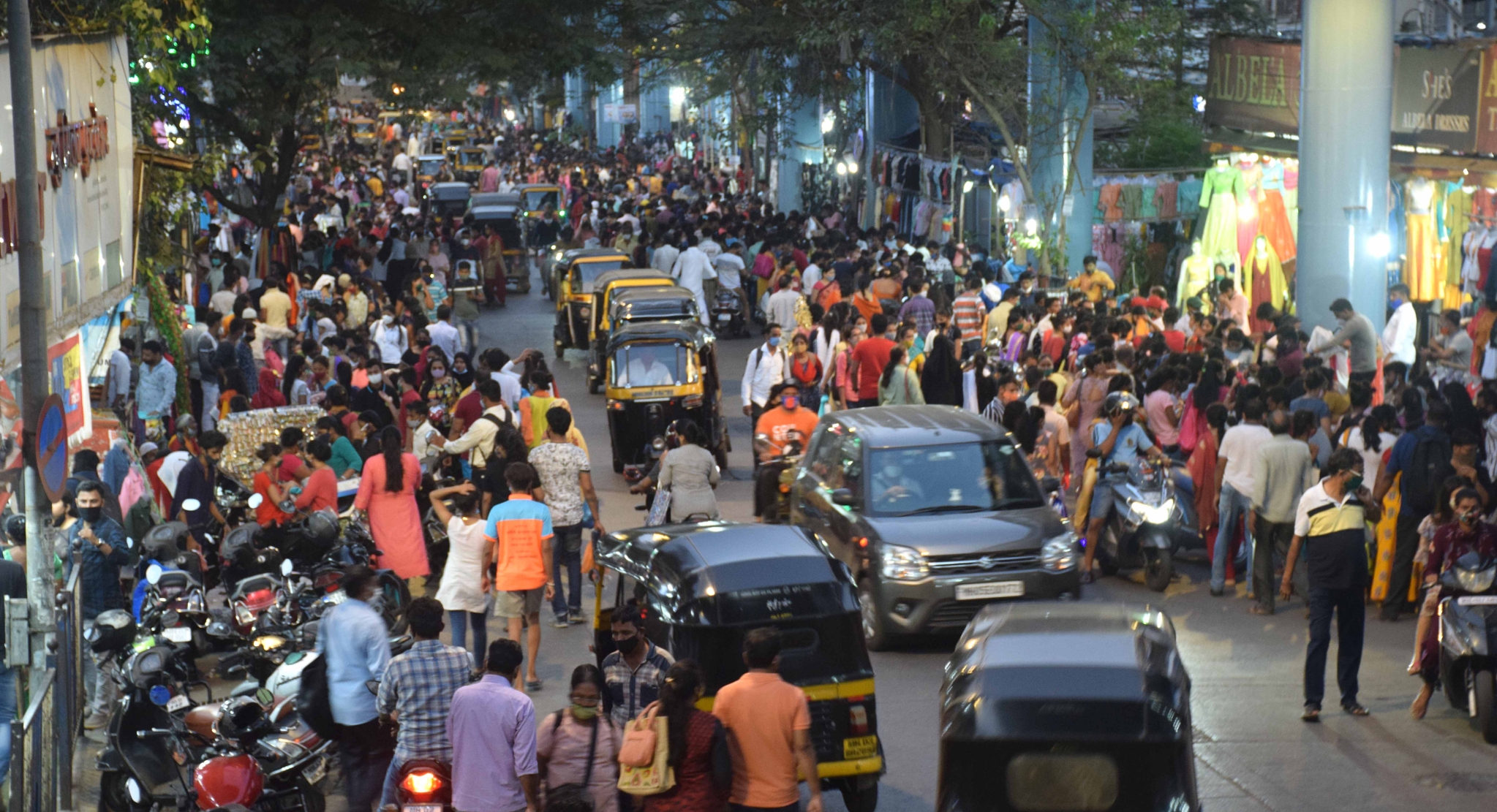 Ever wondered after whom is the busy NS Patkar Marg (formerly known as Hughes Road) named after? Or, for that matter, the Dr Kashibai Navrange Marg in Gamdevi and SK Barodawallah Marg in Cumbala Hill?

NGO Project Mumbai, in association with the BMC, the Mumbai Police and Mumbai University, has launched the largest mapping of Mumbai roads, called Project Naksha to QR code every city road. Once implemented, the codes on scanning with a phone will generate all details of the roads, including details of personalities after whom they have been named.

Founder and CEO of Project Mumbai, Shishir Joshi said Naksha will provide history behind street names, besides information on public amenities like hospitals and education institutions that internet searches may not always throw up. The initiative will also provide police station jurisdictions for every bylane, he said.

Spread across 437 sq km, the BMC area is administratively divided into seven zones and 24 wards. A total of 1,950 km of roads and a population of approximately 24 million are under its jurisdiction. While the main roads are named after prominent personalities or freedom fighters, the inner lanes are named after local leaders. Mumbai has a huge list of eponymous roads/streets, and the majority of them make us wonder who these people are.

Mumbai's Gamdevi, home to historical landmark Mani Bhavan, has a prominent road called Laburnum Road, named after the Laburnum trees that line it. Veera Desai Road in Andheri West was named after a stone quarry called Veera Desai & Company that functioned in the 1950s, and the road owes its nomenclature to two families who owned the quarry — Veera brothers Shyamji Dahyabhai and Vallabhji Dahyabhai, and Govindji Vasanji Desai. The road was taken up for improvement by the BMC much later and named Veera Desai Road.

Vaccha Gandhi Marg was named after the Modi Sorabji Vachha Gandhi Agiary located here. The agiary was built by the descendants of Seth Modi Hirji Vaccha, who built the first tower of silence at Malabar Hill in 1672. Pedder Road, on the other hand, was named after MG Pedder, municipal commissioner in 1879.

What is project Naksha?

The aim of the Project Mumbai’s initiative is to source the history of the person of prominence featured on road sign boards across the city. Additionally, it will provide details of other civic amenities like hospitals and educational institutions on a map. The next step would be to QR code the signboards which will enable citizens to digitally track the locations. And finally, but most importantly, it will ensure that the locations are all geo-tagged.

Interestingly, every time a person scans the code, she/he will get to see which police station jurisdiction this road comes under, which will be a huge enabler to report crimes or other emergency incidents.

Joshi said the BMC has shared all details of every road (names, beginning and end points, and wards) with his NGO. The Mumbai police has also agreed to map and share locations and contact information of each of 94 police chowkis and stations under BMC limit. The Mumbai University has offered an army of 15,000 student volunteers for data collection. Joshi said one of the most prominent institutions of India has offered its historians to support the verification of data. The association will be formalised soon, he said.

The data collected across other zones / wards will start simultaneously. Joshi said, “We will segregate our teams for every ward, with every volunteer being assigned a specific number of roads. Once the primary data is recorded, there will be a process of verification, following which it will be put up on the platform.” He said municipal officials will start putting up QR codes simultaneously.